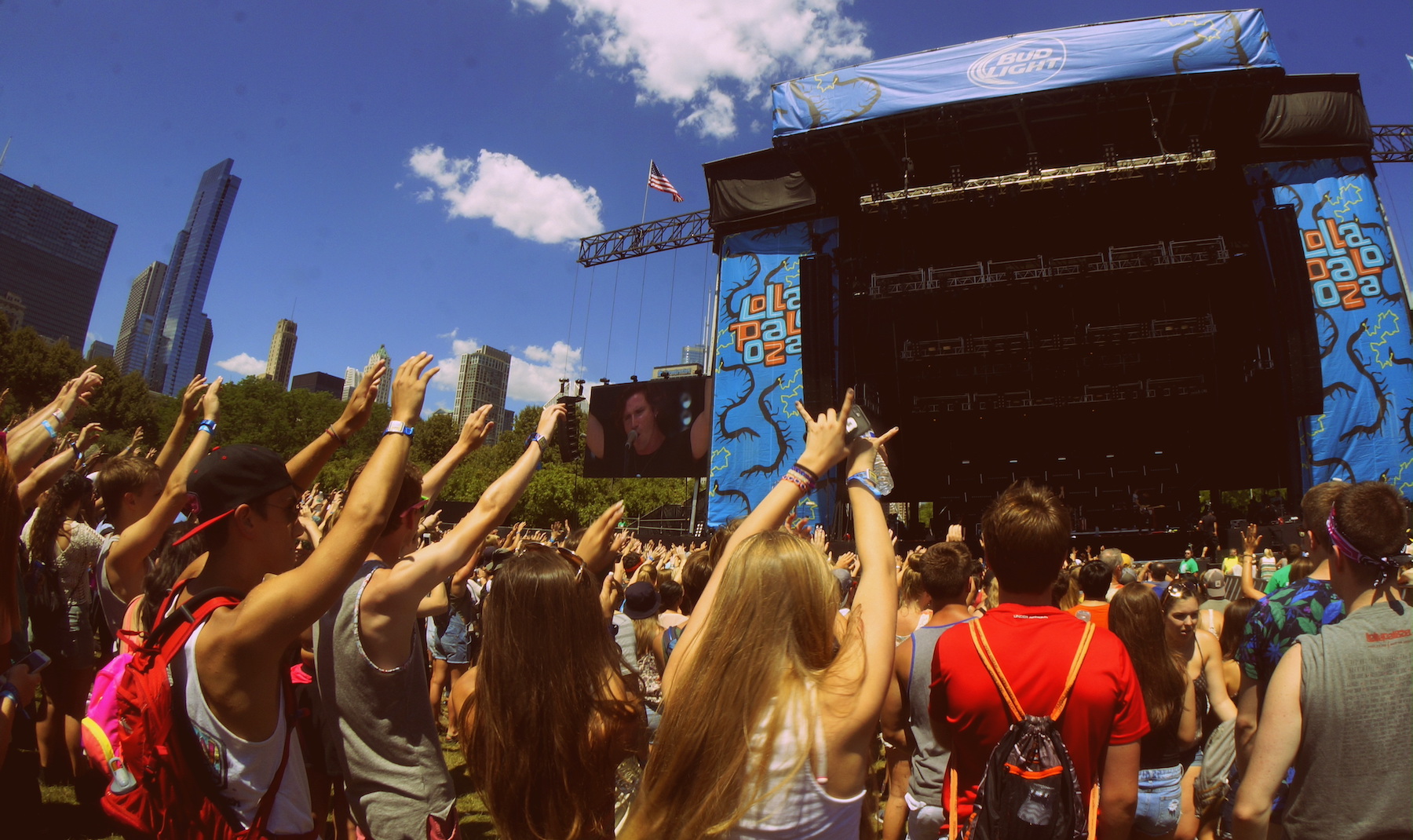 After taking the year off for obvious and heartbreaking reasons, Lollapalooza has been approved to return to Grant Park this summer, according to an exclusive report by Variety.

The music festival, which attracts roughly 100,000 suburban high schoolers in basketball jerseys, has been earmarked for the weekend of July 29th to August 1st and rumors have it that the festival will be allowed to come back at “near-to or full capacity.” Two weeks ago I couldn’t sit at Fireplace Inn with more than six people and now we’re ready to bring back the biggest music fest in the midwest in less than three months? I’m not mad about it, but OK.

Pitchfork Music Festival, which is regularly held in Union Park, is tentatively planned to come back September 10th through the 12th, per the Tribune. In addition, per Block Club Chicago, The Chicago Park District has placed and administrative reservation on Grant Park from July 14th through August 6th, aligning that with rumored festival dates and the two weeks needed to set up the festival.

The city has slowly started opening up. It seems that week by week we inch closer and closer to full normalcy. Just this week the Chicago Cubs and Chicago White Sox announced they would be opening home games up to 60 percent capacity and the Cubs would experiment with a program that allowed fully vaccinated individuals to sit in the centerfield bleachers with no distancing limitations.

Of course now that the festival itself has been approved, a lineup is needed. And with that, speculation and rumor loves to run rampant. Organizers have hinted that a lineup could drop by the end of the month, but what fun is waiting. We at UrbanMatter are beyond excited to see Drake coincide his much anticipated release of Certified Lover Boy with Lollapalooza. Too much? Probably. But hey, that’s the game we’re in.

For more information, releases, and rumors, check back to this article for updates as they come through.

There it is, Chicago. It’s officially official. From the mouth of your mayor herself. Lollapalooza had been set for the weekend of July 29th and after much deliberation between city official and the public health department, it’s a full go. Now comes the fun part of rumoring headliners and the various acts that will converge on Grant Park for the one thing that’s most synonymous with Summertime Chicago.

One band we do know will be there is the Foo Fighter. Dave Grohl said in the video, “What’s up Chicago? I’ll see you this summer with my good friends the Foo Fighters.” At least we know the mid-90s will be well represented. The festival announced that the full lineup will be released sometime Wednesday.

In alignment with our public health guidance, the world class festival returns to the city later this summer. However, full COVID-19 vaccination or a negative test will be required to enjoy the festivities.

“Here in Chicago, the word ‘Lollapalooza’ has always been synonymous with summer, great music and four days of unforgettable fun — which made last year’s decision to postpone it all the more difficult,” Lightfoot said in a statement. “Now, less than a year later and armed with a vaccine that is safe, effective and widely available, we are able to bring back one of our city’s most iconic summer music festivals.”

We’ll be back later today when the full lineup drops!

Welp, the 2021 Lollapalooza lineup is here and we kind of wish it wasn’t. Take a look and decide for yourself but I guess any time you can throw Limp Bizkit onto the third line of your lineup you have to.

I guess after almost a two year wait folks will come out in masses just to attend the festival again so in reality they probably could have featured Jake Paul and it’d sell out. Regardless, Lolla is back and the lineup is here. Drop a comment or hit us up on social for your input on the 2021 Lollapalooza lineup.