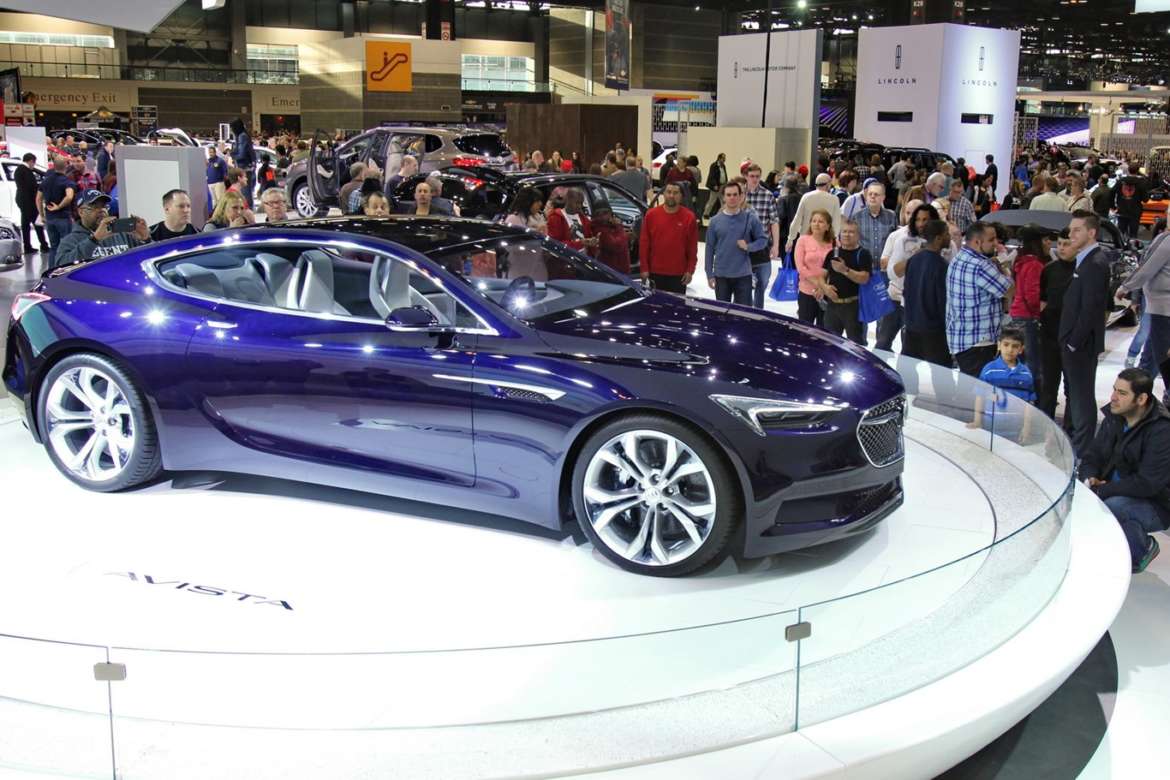 The Chicago Auto Show Returns to McCormick Place Next Month

The Chicago Auto Show has been the largest auto show in North America since 1901 and, if you don’t feel like doing the math, it’s now in its 109th year.

If you’ve never been to the Auto show, picture McCormick Place covered with 2.7 million square feet of exhibits and additional meeting space. Approximately 1,000 vehicles will be on display, consisting of domestic and imported passenger cars, trucks, sport utility vehicles and concept cars. Excited yet? Attendees also have the chance to see car accessories, competition vehicles, and collector and antique cars. For an official list of vehicles that will be on display, check out the Chicago Auto Show’s website.

Women’s Day
Wednesday, February 15
Women admitted for $7, special programs for women on the purchase and lease of cars

Tickets are available to purchase at McCormick Place ticket booths during the show or on their website.

Are you excited for the Chicago Auto Show? Check out this preview video below!