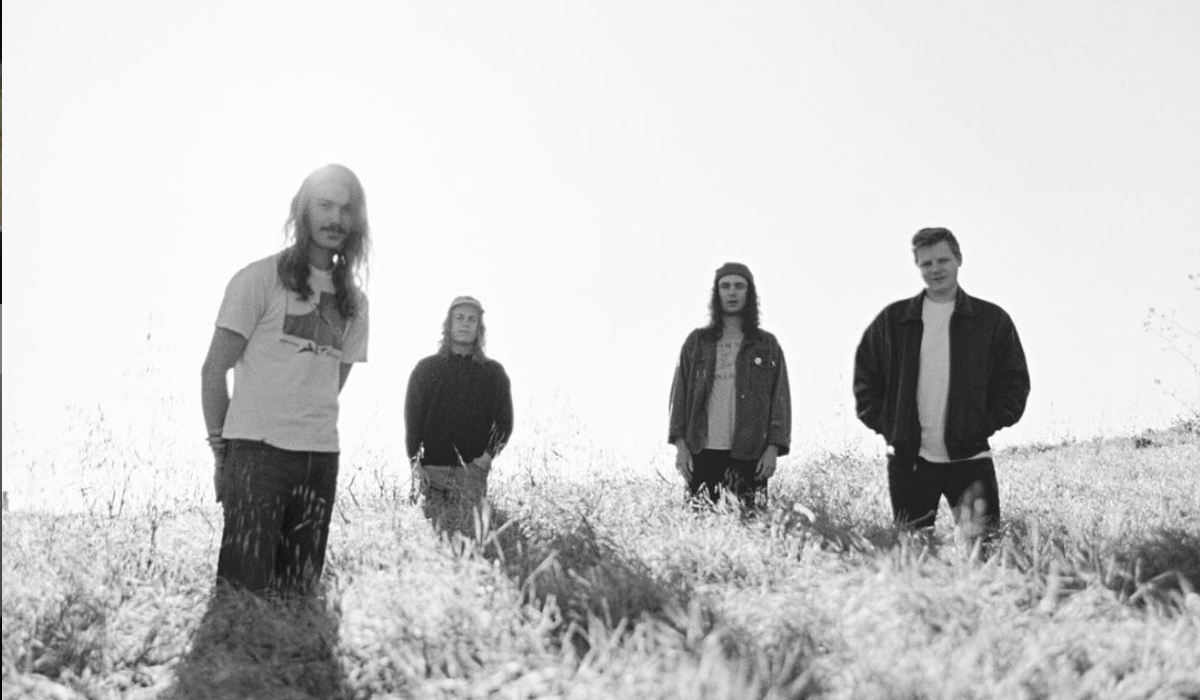 It’s as if the world of artists were all faced with the same conundrum at the start of the pandemic. Keanu Reeves’ character in the original Matrix faced a similar one. During COVID—creatives could really go one of two ways. The “red and blue pill” is symbolic of the choice between accepting or rejecting a life-changing truth. The blue represents staying in denial, and the red means accepting the truth. If you can think of a better metaphor, email me. The Backseat Lovers are an example of musicians that definitely took the red pill.

They used extended solitude for inspiration. Instead of focusing on what others are doing wrong, they spent the time focusing on what they could do better at the 2021 Lollapalooza festival. Again, just a metaphor.

“In terms of new music, it was a very inspiring time.” Josh, the long-haired lead vocalist, and guitarist told me. “We were working on music several times a week…dialed in on a second album that we’ve been writing.”

From Heber City and Sandy, UT—the band started when Josh introduced himself to drummer Juice Welch. Josh later met Jonas in line at an open mic night at the Velour, a music venue in Provo, a place that SPIN Magazine fittingly calls one of the “best-kept secrets in Utah.”

The Backseat Lovers began recording together and added bass guitarists KJ Ward along the way. They also began taking writing retreats during COVID, but they said the shift really took place two years ago when the four of them began living together.

“I think when we started,” Josh reflected. “It was really natural, and it still is most of the time—but after we were living together and working on songs to the degree that we do, everyone’s more emotionally involved.” Josh isn’t kidding either. He explained the band’s writing chemistry is just that, writing together.

“Basically every single song we write is a co-write to some degree,” he explained. “I think that has definitely changed the entire sound in a lot of ways.”

During their loud, powerful afternoon set at Lollapalooza on Saturday—the four youngsters rocked the T-Mobile Stage—introducing hordes of new fans to undeniable tracks like “Just a Boy,” “Kirby Girl,” and “Maple Syrup.” Give them a listen. It was the type of afternoon show where you could see the high schoolers walking by and whispering, “oh my gosh who’s that?!”

Whether or not the Backseat Lovers will be back to Lollapalooza isn’t clear. But if you want to see them live in a city near you—you better act fast.

The band currently has 21 sold-out stops on their tour (and counting).

For UrbanMatter Chicago’s continued Lolla 2021 coverage, check out our other artist spotlight now.