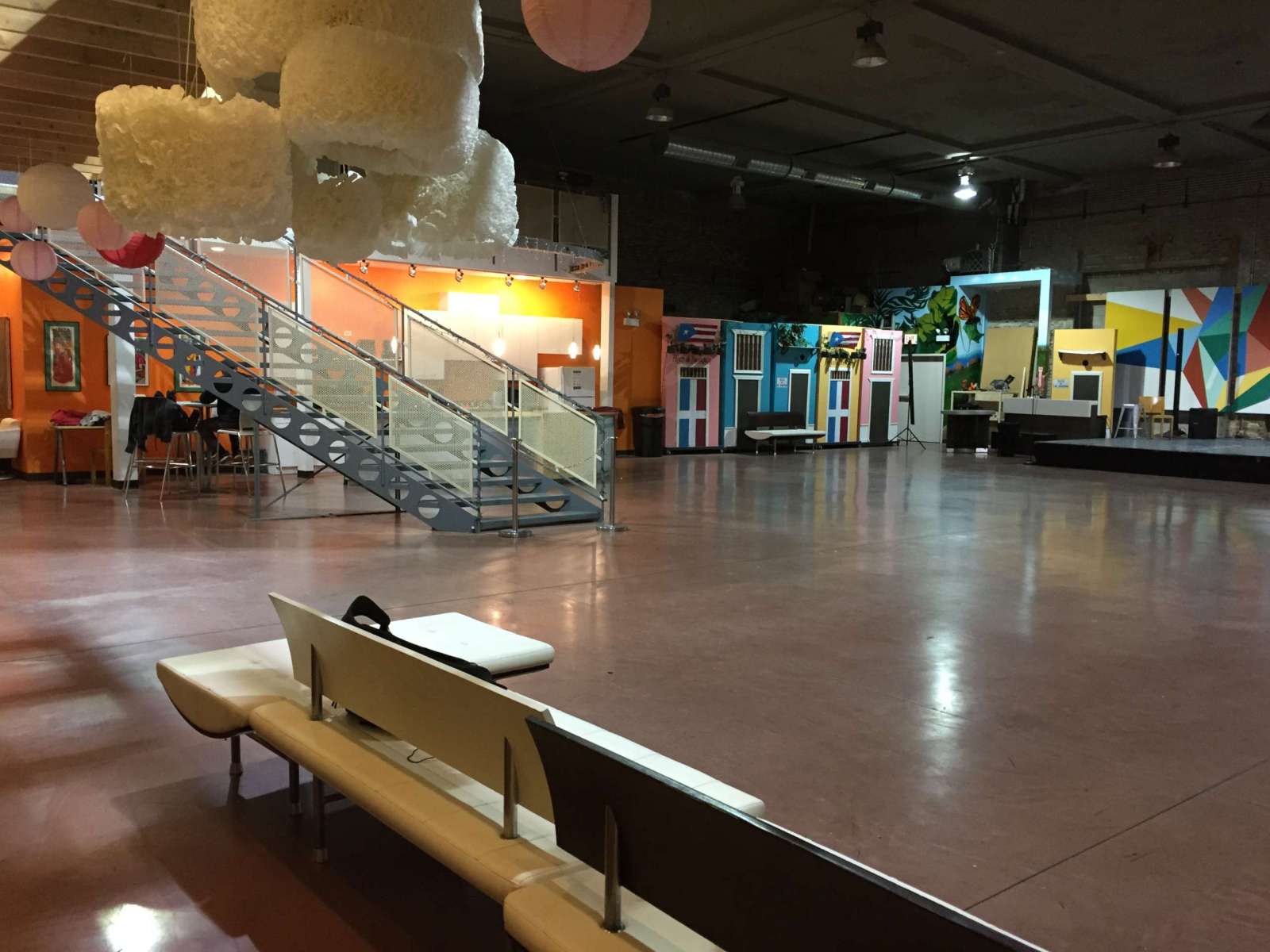 As an unfortunate rise in case numbers push more events in Chicago to be canceled or adapted to adhere to social distancing guidelines, virtual events are seeing a rise throughout the country. Chicago is no exception from these new standards. The Segundo Ruiz Belvis Cultural Center, located in Hermosa, plans to bring a host of virtual events to Chicago.

Located at 4048 W. Armitage Ave., the Segundo Ruiz Belvis Cultural Center was founded in 1971 with the mission to “preserve and promote appreciation of the culture and arts of Puerto Rico and Latin America, with a unique emphasis on its African heritage.” The center was named after Segundo Ruiz Belvis, a Puerto Rican abolitionist who also fought for Puerto Rico’s independence.

The cultural center has lined up workshops and events to attend in Chicago. Starting with a performance this Sunday, August 16th, percussionist Joe Rendón, along with his band, will perform in the third event in a series of performances highlighting Chicago’s Latin jazz scene.

In a partnership with the Chicago’s Department of Cultural Affairs and Special Events, the cultural center is setting up and hosting a line up of virtual performances and art events for teens, with the first Teen Art Tuesday being a drumming class at 6 pm, August 18th. Michael Rodríguez and youths from the cultural center’s Afro-Latin percussion program will be featured for the class. The students involved with the youth programs at the Segundo Ruiz Belvis Cultural Center will perform with Humboldt Park-based group, Los Pleneros de Don Segundo, on August 25th.

The Chicago events in September from the cultural center include an Afro-Latin performance featuring musicians from both past and present programs under the musical direction of Michael Rodríguez and Adrian Ruiz slated for the first of the month. In a team up with the Museum of Contemporary Art, founder and leader of Chicago-based classic salsa band Conjunto Borikén, Nathan Rodriguez, will have a show and event on September 22nd.

Need some good grub to assist you in the viewing? View our list of the best fish tacos in the city.

As aforementioned, all these shows and events in Chicago from the Segundo Ruiz Belvis Cultural Center will be virtual given that the center is closed to the public for now but Omar Torres-Kortright, Executive Director of the cultural center, hopes to include some outdoor programming in the fall to bring more in person experiences to the city. When the pandemic hit, the Segundo Ruiz Belvis Cultural Center closed and lost its primary source of revenue but thanks to the government’s Paycheck Protection Program, funding from foundations, and an influx of donations, the cultural center was able to stay afloat. To keep up with the events in Chicago and to watch them, follow the cultural center’s social media pages to catch the live broadcasts!