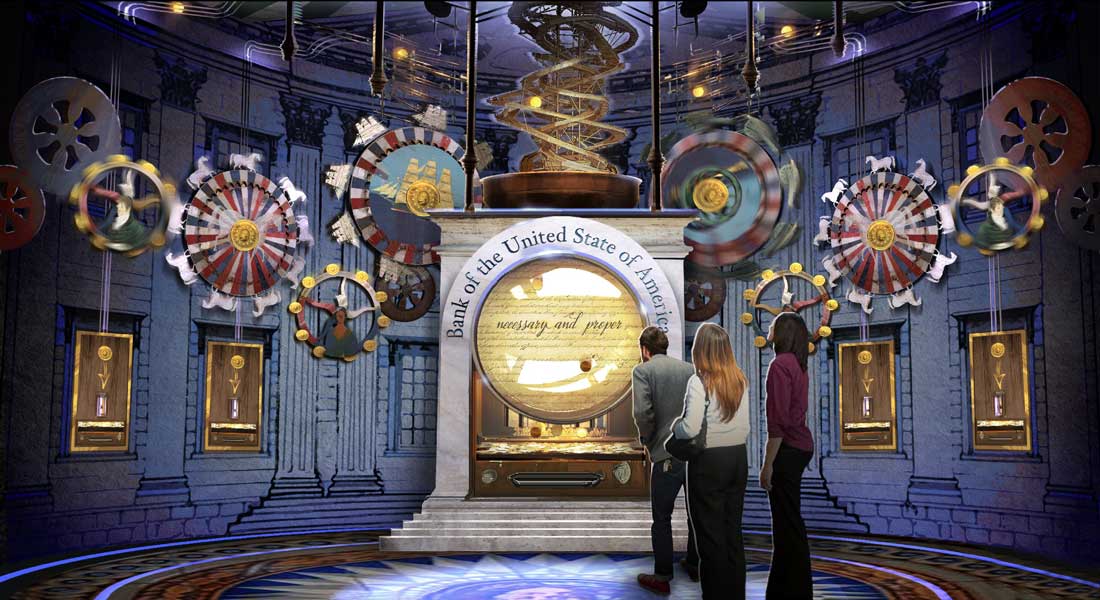 Hamilton: The Exhibition Debuts in Northerly Island This April

The award-winning musical Hamilton, written by Lin-Manuel Miranda, quickly became so significant to the city of Chicago that it inspired its own immersive exhibit at Northerly Island. Originally set to open in November, then April 6, Hamilton: The Exhibition is now opening officially on April 27.

We’ve anticipated the exhibit’s arrival for months, and luckily for you, tickets are on sale now, starting at $39.50.We have a feeling this will be just as popular as the musical.

The 27,000-square-foot premier venue will be called the HamilTent and present an in-depth exploration of Alexander Hamilton’s life, along with the American Revolution and other historic events set during that era. Through a fuse of multimedia—music, artifacts, and even an audio tour narrated by Lin-Manuel Miranda—Hamilton: The Exhibition will also feature a significant replica of Hamilton’s desk, George Washinton’s war tent, the overall 1776 essence of New York City, and more. It will take roughly 90 minutes to walk through the entire exhibit.

Check out a glimpse of what to expect this April:

*Special School Group Hours beginning at 9:00 AM on Monday and Tuesday.

Rideshare can get pricey. Park near Northerly Island instead!