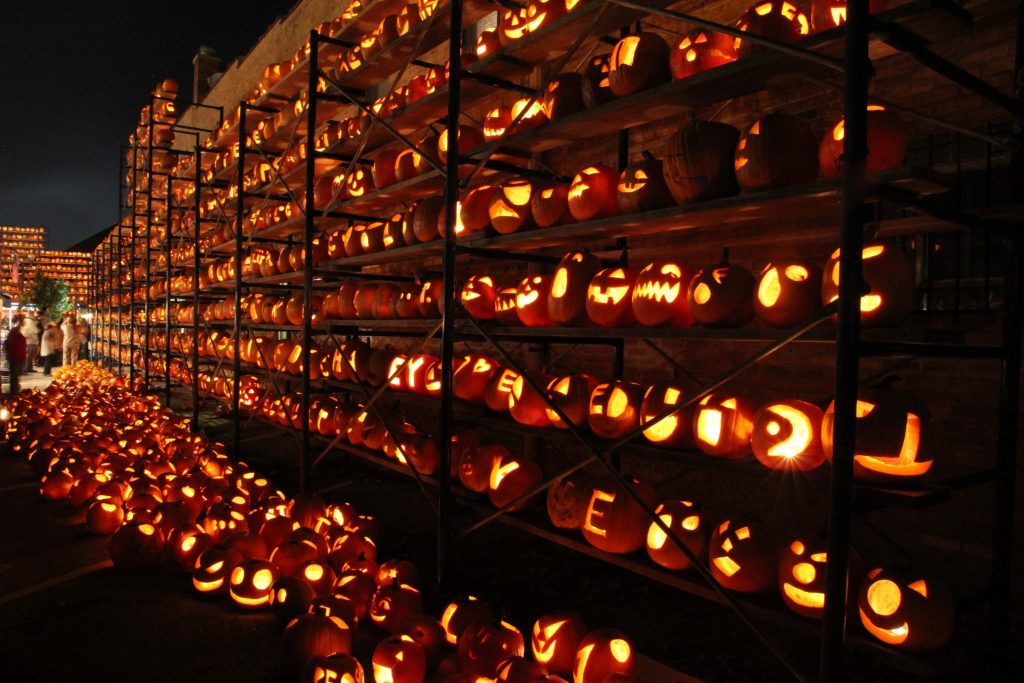 There are plenty of fall festivals happening all over Illinois, but the Great Highwood Pumpkin Festival is bringing something special to its attendees: they’re attempting to break a Guinness World Record.

The current record for the most pumpkins carved and lit at once is 30,851 and was achieved by the city of Keene, New Hampshire, in 2013. Highwood is aiming to be the next record holder this year, but they need your help. While they do have thousands of pumpkins on site already, it won’t be enough to break the world record, so they’re offering free admission for the whole weekend to every person who brings their own carved pumpkin to the festival! With over 70,000 estimated attendees this year, they might actually do it.

The Great Highwood Pumpkin Festival is located right in downtown Highwood, and while it technically runs from October 11 – 13 all weekend long, you can also attend the Community Appreciation Night on October 10 to take part in a special run of events. This includes free admission, as well as last-minute pumpkin carving, live music, and a cash bar.

After you’ve dropped off your carved pumpkin with the other masses, feel free to indulge in all of the other festival activities. Sign your kid, your pet, or even yourself up for the various costume contests and make sure they get a chance to meet Batwoman on Saturday morning! While you’re wandering through the festival, you can snap a selfie with the giant, 8-foot-tall pumpkin, appreciate the live music, and try all of the carnival rides. There is also a Tom Petty tribute band at 2 pm on Saturday, a pie-eating contest on Saturday at 3 pm, and a delightful Kid Zone that’s open all weekend long.

If you’re really ambitious, be sure to sign up for the Superhero 5k Run/Walk on Saturday morning in honor of hometown hero Superman Sam Sommer, who lost his young life to cancer in 2013.

There are plenty of food vendors attending the festival, so you can indulge in local favorites like Tala Coffee Roasters and Judy’s Pizzeria, plus trick-or-treating all throughout the grounds. And don’t forget to register to vote at their info booth!

Admission at the gate is just $5 per day. The Great Highwood Pumpkin Festival benefits the Make-A-Wish foundation. Many of the proceeds for sales and admission will go to this organization. 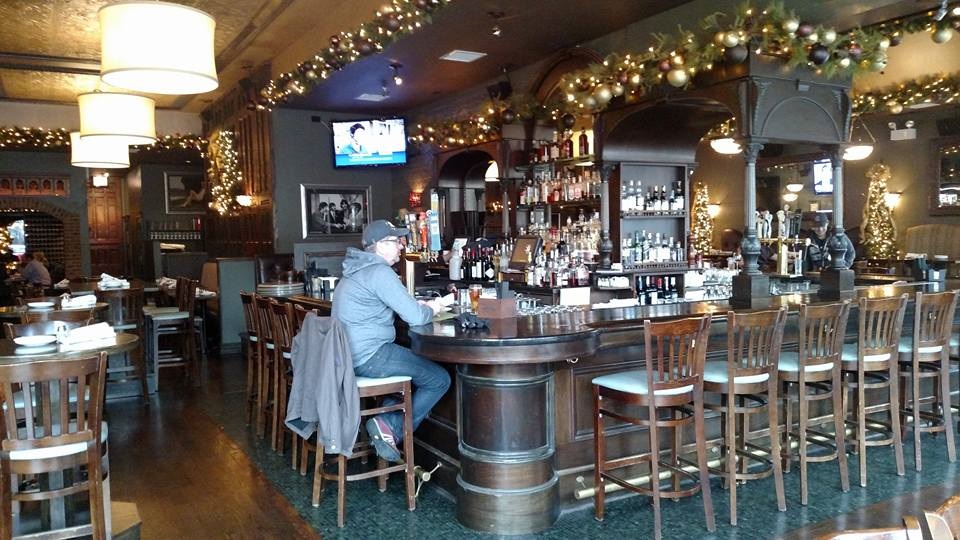 New York Restaurants Things To Do 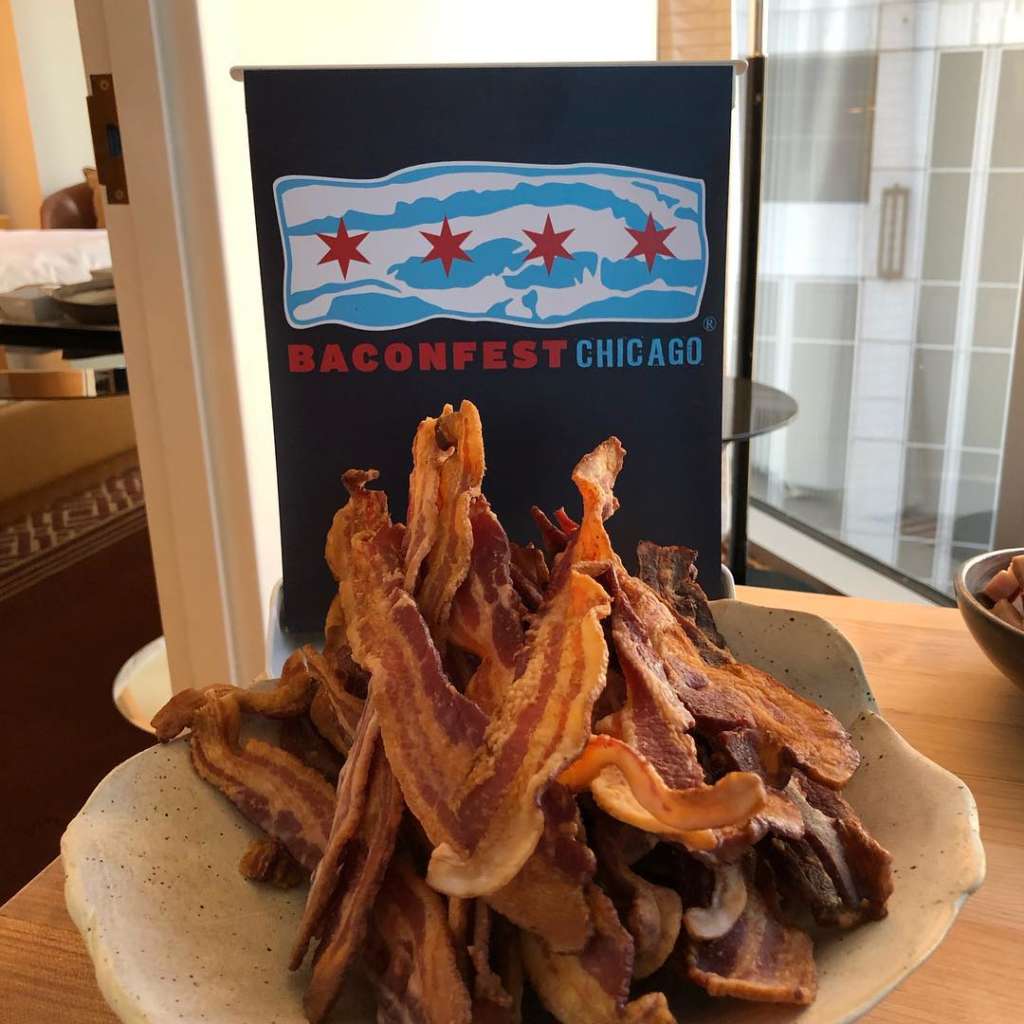 Bacon Lollipops, Special Ramen Pop-Up, & All to Expect at the 11th Annual Baconfest 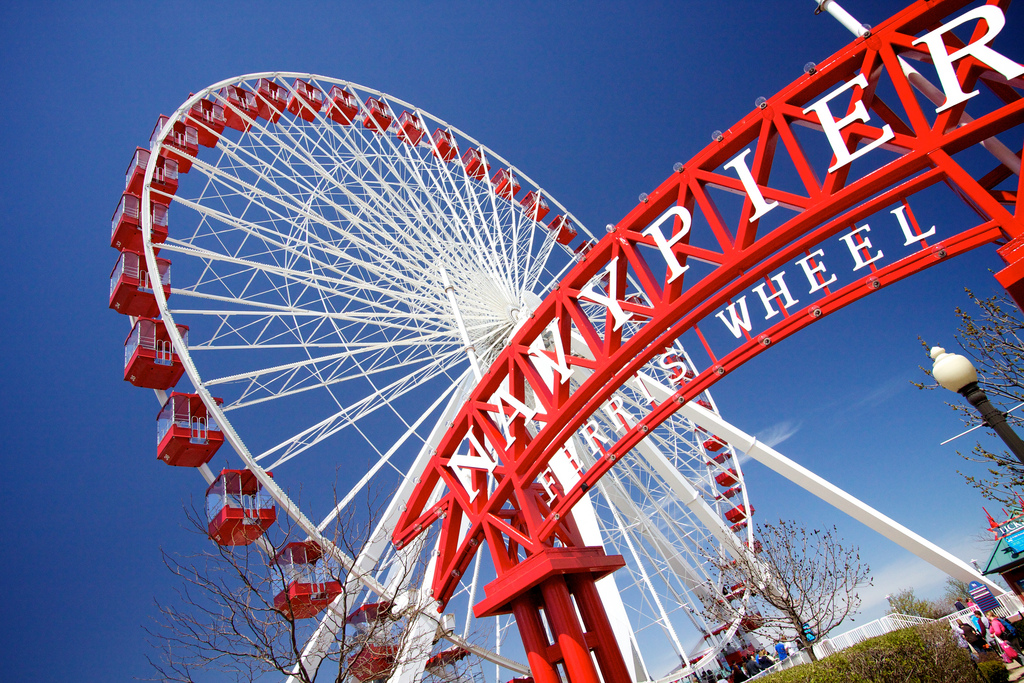