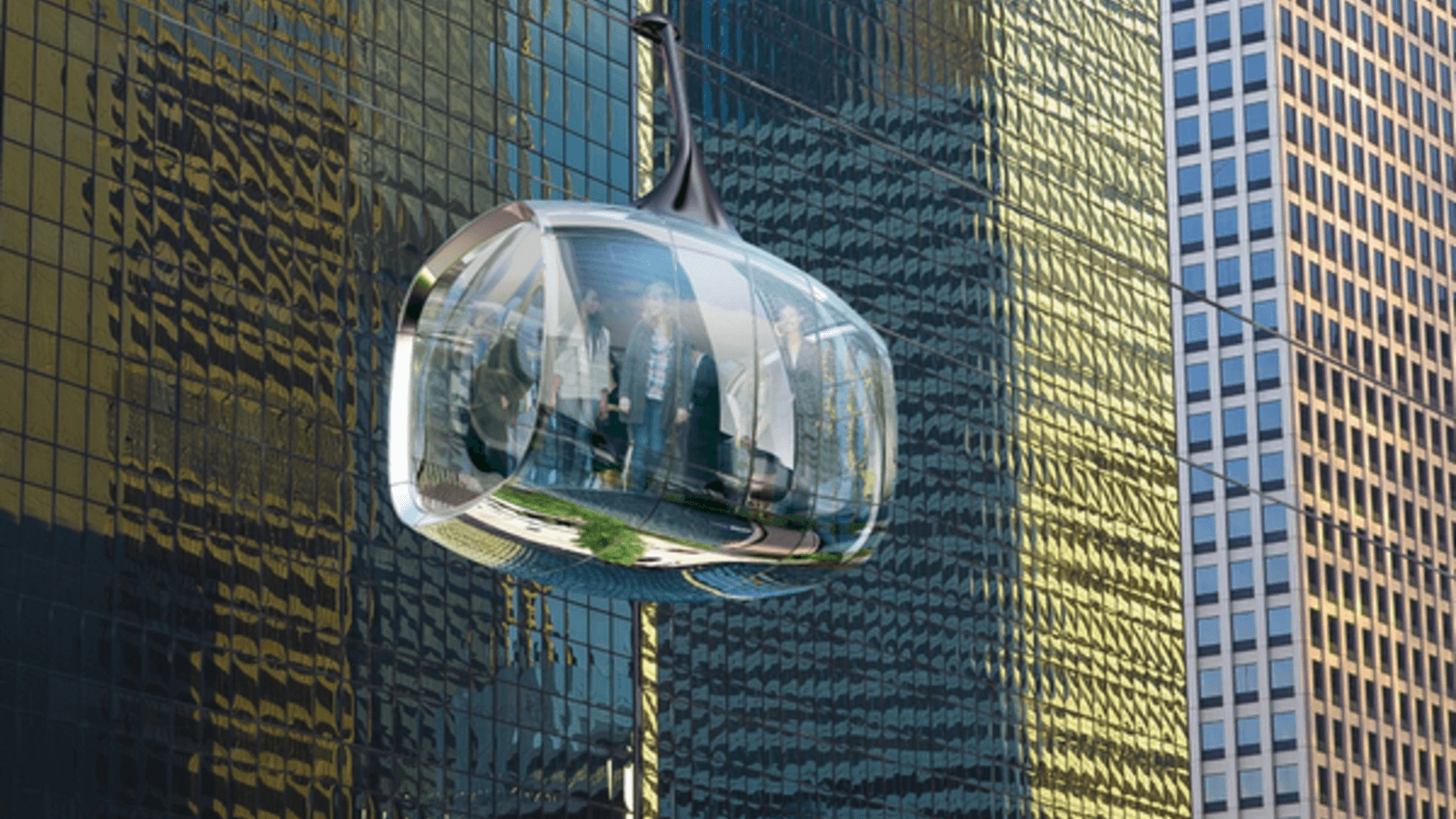 Breathtaking Gondola Rides Might Still Be Coming to Chicago

In Chicago, there might still be a chance to fly.

Around this time a couple years ago, we reported the proposal for an aerial tram system called the “Chicago Skyline.” Since then, the developments have laid dormant, until just recently when discussions on the project have spurred. According to sources such as the Chicago Tribune and Curbed Chicago, the minds behind the concept are resurrecting the idea, and although no formal presentations are on the table, crucial conversations are taking place.

What is “The Skyline”?

“Chicago Skyline” is a sight-seeing attraction consisting of aerial gondolas, or cable cars, that carry passengers to various destinations. Aerial gondolas typically travel through urban areas, which makes “The Skyline” the perfect complement to Chicago’s new tourism initiatives, as well as convenient traveling from one popular Chicago destination to another.

How will it work?

“The Skyline” is a $250 million project and is projected to take 24-36 months to build. It plans to attract 1.4 million people a year and is estimated to generate $330 million for the city. Rides on “The Skyline” will last for a half an hour, and accommodate 3,000 people per hour. The men behind the project are currently on the hunt for funding, with promises that it would not require taxpayer dollars.

What are the benefits?

It’s goal is to link major points of traffic and tourism, such as the Chicago Riverwalk, Navy Pier, and Millennium Park. The project is said to boost tourism to these areas and potentially rank amongst the world’s greatest tourist attractions.

What are the drawbacks?

A handful of organizations have voiced concern over the project, suggesting that the gondolas could obstruct views and crowd the newly renovated Riverwalk. Additionally, vendors have expressed equal hesitation toward the concept, as they feel it could negatively impact their businesses.

What do you think about the hotly debated Chicago gondola rides? Bring it the project back to life, or keep it D.O.A.? Let us know your thoughts!