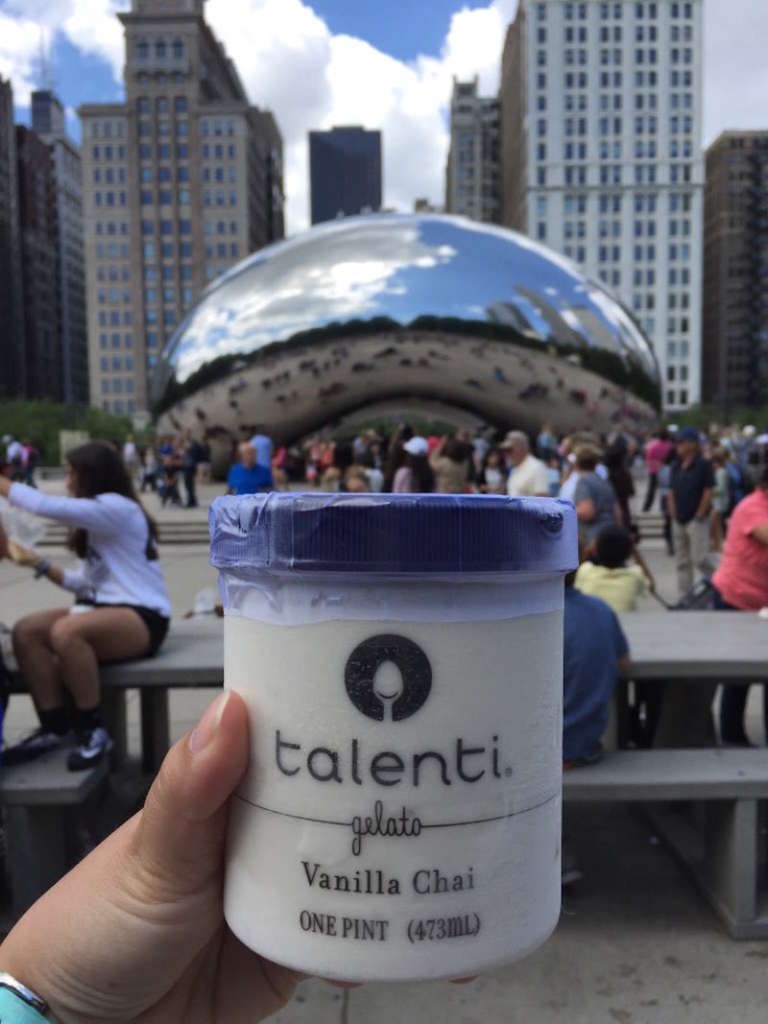 Your Last Chance for Free Talenti Gelato at Millennium Park

You know that sinking feeling you get when the bartender yells for last call? Well, this might be worse. Tomorrow is your last chance to get free Talenti gelato at Millennium Park. We know you’re crying. We are too.

NBC Chicago reports that starting at noon tomorrow, 20,000 pints of the sweet stuff will be up for grabs, including flavors like Double Dark Chocolate, Vanilla Chai, Alphonso Mango Sorbetto and Cinnamon Peach Biscuit. The promotion runs alongside the park’s Summer Film Series screening of “Hidden Figures” at 6:30 p.m. Talenti will pass out the pints until 9pm or until they run out. Spoiler alert: They will run out.

You’ll find them west of the Pritzker Pavilion, so get your hands on a pint and find a spot on the lawn to watch the brilliant ladies of “Hidden Figures” slay the space game. And there’s definitely going to be a line so get there early — you don’t want to be gelato-less when the bartender turns the lights on.

If you happen to miss out on the very last pint, that’s too bad. Luckily for you, Chicago’s got plenty of other places around town to meet your ice cream needs on less of a time crunch.