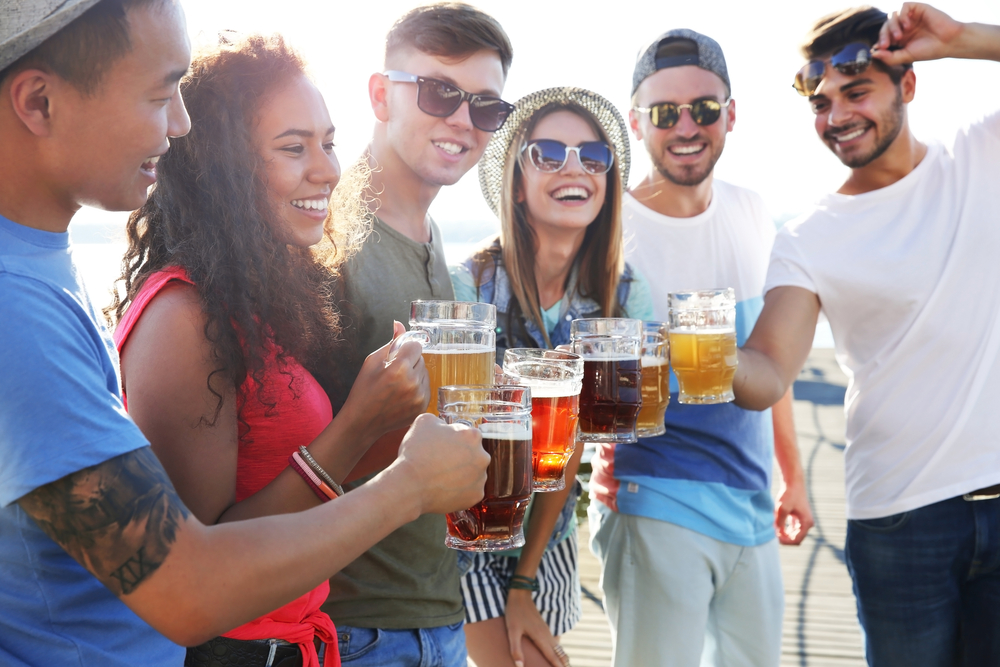 Chicago Riverwalk Is The Next Venue to Host Friday Night Flights 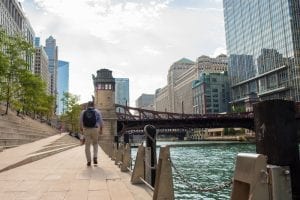 It was recently announced that a surprise venue has been added to the lineup of Friday Night Flights, a six-part summer series celebrating local breweries.

Next Friday, head to the Riverwalk, summer’s best attraction, with a tasting pass in hand to enjoy beer and food samples complimented with live music by DJ Mike P and Griffin Crowder. This will be the Chicago Riverwalk’s first ever craft beer event.

“Since its launch last May, Friday Night Flights has become a premier city showcase for Chicago’s neighborhood breweries and craft beer scene,” said Mark Kelly, Commissioner of Chicago’s Department of Cultural Affairs and Special Events. Created by the Illinois Craft Brewers Guild and tourism organization Choose Chicago, Friday Night Flights began in June of this year and runs through August. As Chicago has become one of the most prominent craft beer destinations in America, the city has created this series to highlight its best local brewers to the community.

To learn more about Friday Night Flights and to see the rest of this month’s lineup, click here.