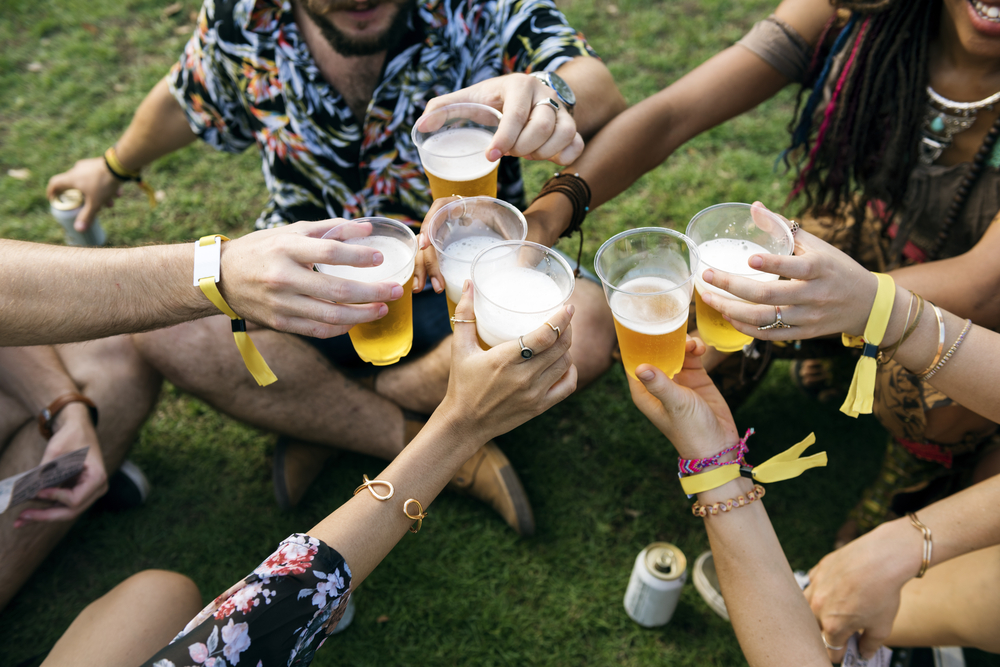 When it comes to craft beer in Chicago, the scene is outstanding. The diverse and creative craft beer choices have become one of the most sought-after aspects of the city. While it’s easy to try out Chicago’s craft beers individually, there often isn’t an opportunity to try them all under one setting. Thanks to Choose Chicago and the Illinois Craft Brewers Guild, this is a problem no more. A new summer-long series of events called Friday Night Flights will have the city’s thriving craft beers on full display. Also featuring food vendors and live entertainment, the Friday Night Lights series will celebrate Chicago’s vast beer selection from neighborhood to neighborhood.

The series will start in June and run through August, hosting six events on the best night of the week, Friday, from 6pm – 9pm. The beers featured are from over 60 different breweries, some of which are the nation’s best award winners. When purchased online, tasting passes for individual Fridays are only $15, which saves $5 and avoids lines. A six-ticket group sampling pass is also available for $80 and can be used for a group of six on a single Friday, or for yourself if you’d like to go to every Friday in the series. Food passes are available for $5 and are good for one item.

Here’s the complete schedule for Friday Night Flights by neighborhood:

Looking for a fun way to experience the city on a Friday night? C’mon out and join the beer culture.