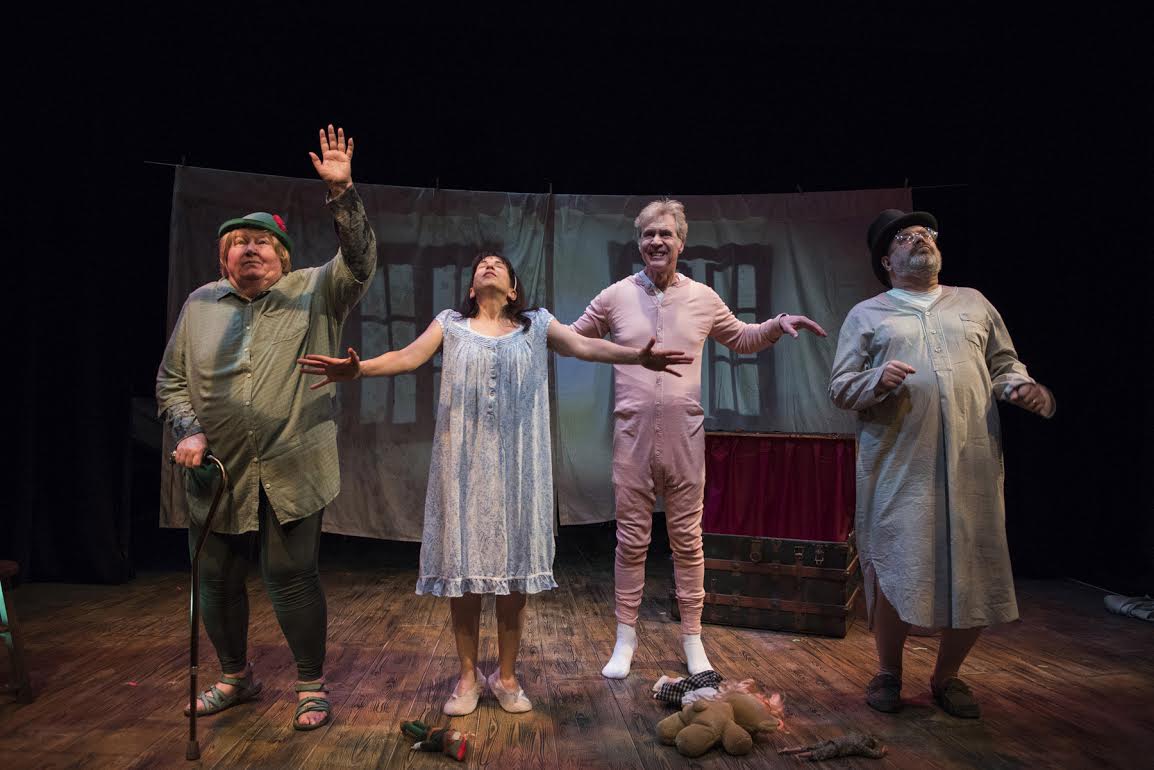 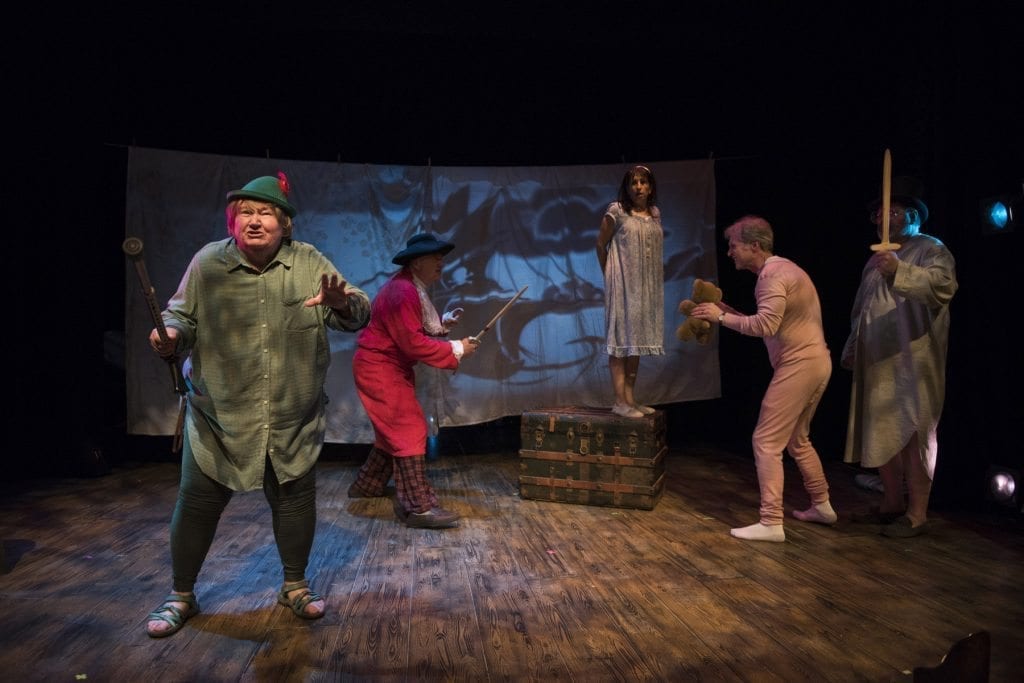 Imagine, if you will, that Peter Pan does grow up…and that the woman who played him a long, long time ago gets to take a look at what it means to become an adult. This is the essence of For Peter Pan On Her 70th Birthday, now playing at Shattered Globe Theatre in Theatre Wit through May 20.

The first thing you’ll notice is the names of the characters – yes, Peter, John, and Michael are all there, along with Wendy and even the dog. In this moving, tender and very personal play, the longing for the immortality of Neverland meets the inevitable passage of time. Unfortunately, we all do grow up, like it or not, and we must live our lives with all of its sadness and reality.

The performance plays without intermission. Five siblings – two doctors, three Republicans and one teacher of rhetoric are at their beloved dying father’s bedside and discuss the meaning of life as well as their own roles. The dying/late father George, played by Doug McDade, is hysterical as he shuffles on and off the stage, while the characters are oblivious to him. He provides the necessary comic relief. Then the action takes them back in time to the nursery where they “head for the second star to the right and straight on until morning” (J.M. Barrie). In this world of make-believe, now seen through the eyes of these adults, there is still magic and wisdom for the young and young at heart.

This delightful play will take you back to your own childhood, watching Mary Martin as Peter Pan, and will make you enjoy a thoroughly new interpretation of growing up and looking back.

Theater Wit is located at 1229 West Belmont Avenue, with performances on Fridays, Saturdays and Sundays. Regular Run: $35 general admission. Discounts: $15 students, $28 seniors, $20 under 30. Tickets are available at www.theaterwit.org, in person at the Theater Wit Box Office or by calling (773) 975-8150. 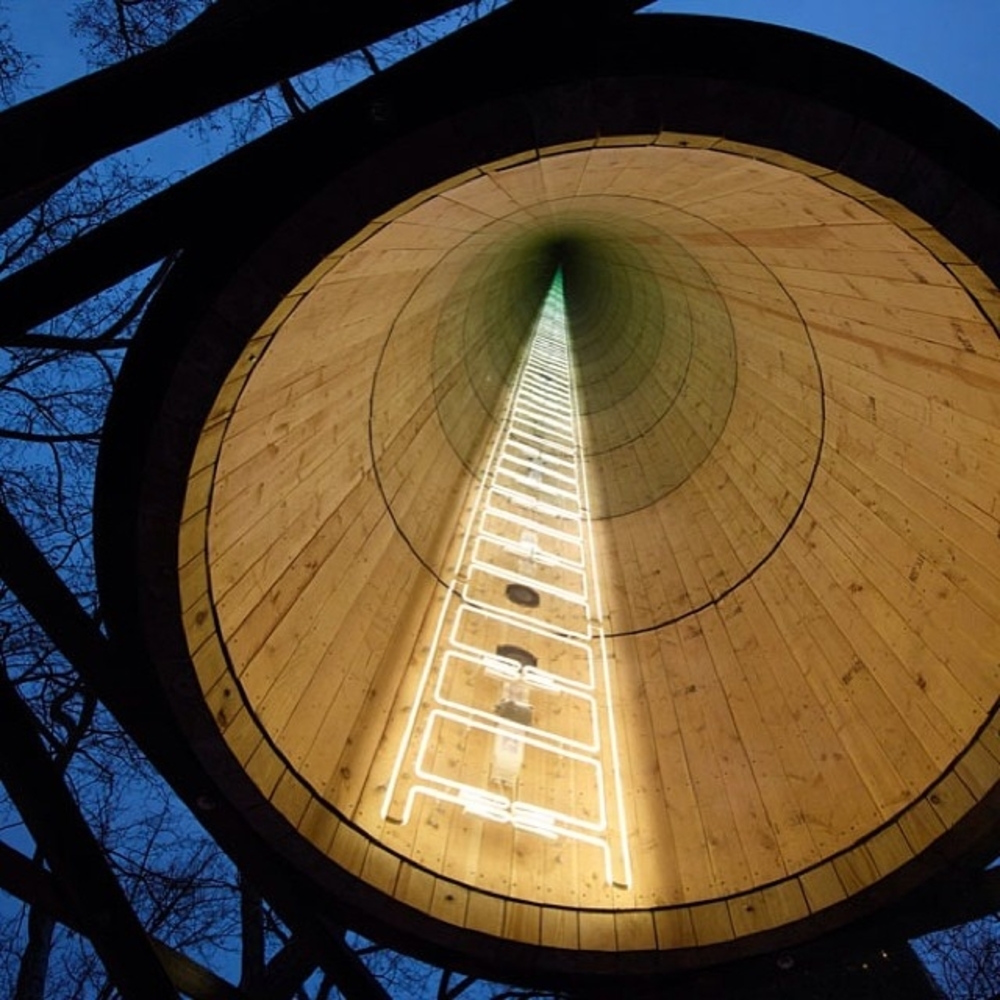 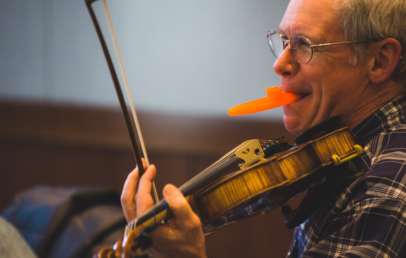 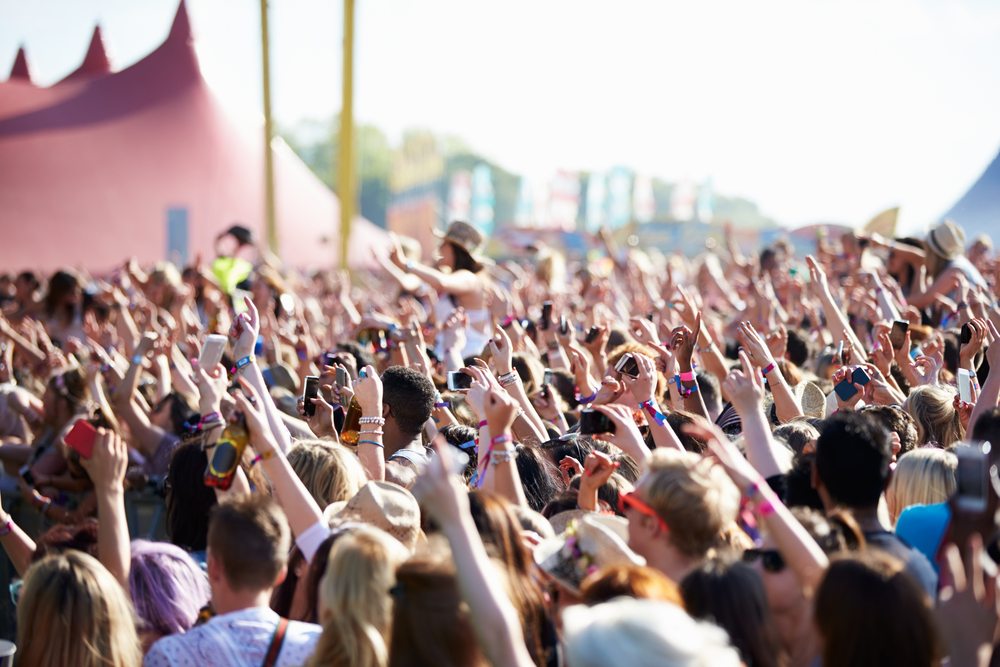