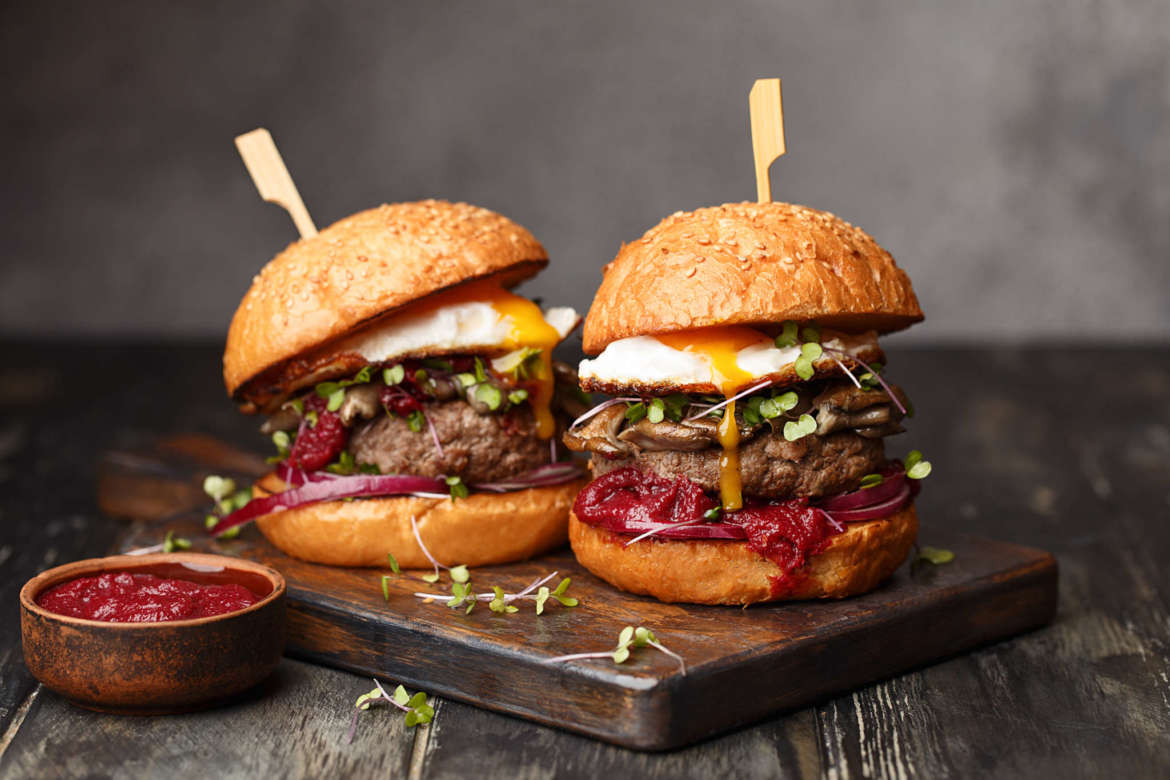 From unicorn-everything to sushi burritos, we definitely saw our fair share of wack-ass food trends in 2017. And considering that New York is practically the strange-food capital of the world, we can’t imagine this year will be any less wild.

So, I know that this one’s not really a shocker, but yes – weed infused food is expected to start gaining even more traction than it already has in the new year. I mean, the correlation is pretty obvious: as more and more states start legalizing recreational cannabis use, more and more restaurants are gonna start cashing in on the billion dollar business that is the munchies.

States like Colorado have already seen the arrival of ganja-based desserts, pizza and sushi. Hell, even Chicago (where pot isn’t yet fully legalized) was home to an upscale cannabis supper club this past December.

This food trend prediction comes from McCormick and it’s, uhm, pretty specific. Known as jianbing in China, these crispy-cooked asian pancakes are a cross between a breakfast burrito and a crepe and often feature fillings like egg, mung bean paste, scallions and sauces. The dish itself actually sounds really, really good – but we’re not so sure about calling this street food a trend just yet.

Food: it’s not just for eating anymore! Dishes that promote digestive health, increase mental stability, decrease your risk of cancer and presumably burn belly fat have been predicted to take off text year by everyone from the BBC to Chase Bank. Foods that feature good bacteria – like Kombucha – have already started infiltrating our lives, so you can probably expect to see a lot more mushrooms/prebiotics/fermented things in 2018.

As more people start straying from red meat, plant based proteins like veggie burgers are on the rise. BUT, because we’re garabage people, we can’t just serve a chickpea or beet burger and be done with it.

No, according to Eater, our fake-meat now has to be as real as possible, and that includes bleeding like an animal. While it sounds pretty gross, food engineers like Beyond Meat have started growing plant proteins in labs just so that your morning veggie sausage is as life-like as humanly possible. I mean, there are other environmental factors to producing lab based meat, presumably, but still.

What is trash fish, you ask? Well it’s pretty much exactly what it sounds like: unpopular breeds of fish that fisherman would usually, just, throw in the trash. Concerns over ocean sustainability and the environmentally harmful side effects of fish farming have lead the conscience-driven among us to seek out alternatives to your standard salmon or cod. The name is unappetizing, to say the least, but who knows – maybe fav fish has just been trash this whole time.

There’s a new way to drink your nutrients, and it’s a bit more savory than your standard liquid diet. Yup, Buzzfeed and Pinterest have both predicted that the practice of souping (which, honestly, as a name sounds pretty silly) will replace juicing as a hot-new fad in 2018. They even have soups that come in bottles now, like FAWEN, which boasts ready-to-drink vegan broths.

I’m pretty sure that McCormick might be punking me cause this is another one of the most oddly specific food trends I’ve come across. Sure, gyros are great, and so are arepas, but together? In one dish? I’m skeptical. 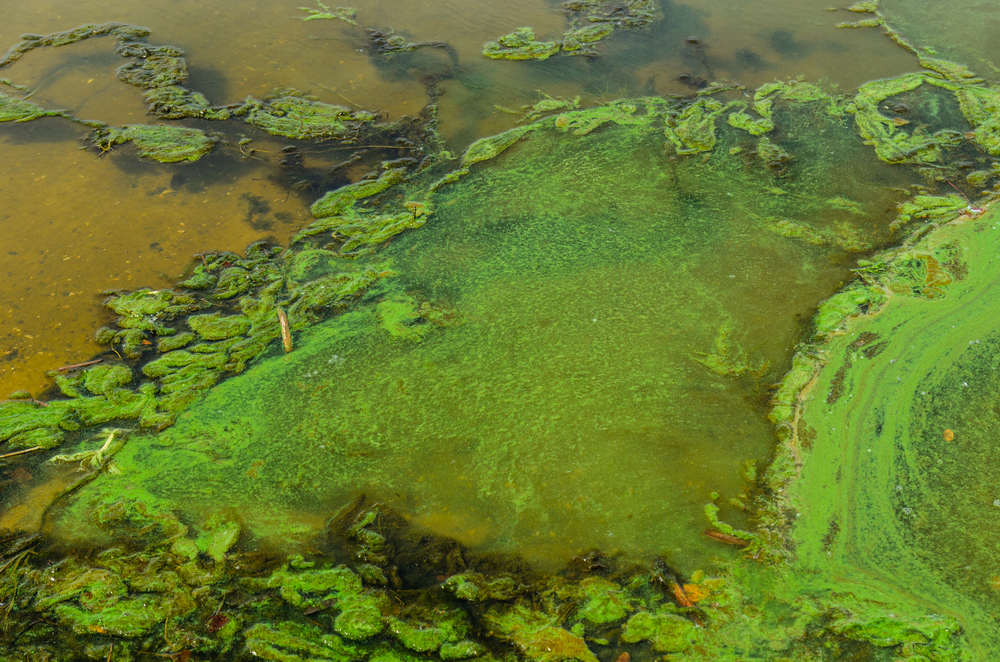 This food craze comes from Supermarket News, and falls along the same lines as trash fish, insofar as it encourages people to explore other, currently untapped oceanic foods. Though I’m not too confident about eating a big ole plate of algae anytime soon, SN does say the stuff as been added to smoothies, salad dressings, ice creams and yes, even cookies.

Raw, untreated water is becoming particularly popular among those of us overly concerned about the toxins in regular water. Though many new raw water companies are advertising their goods as “healing tonics” or mineral-filled, but most health experts say drinking raw water can actually be really dangerous. Still, co-ops like the San Fransisco based Live Water are still pushing forward with their untreated, straight-from-the-earth bottles, despite fears over deathly bacteria. Cool.

You either love it our you hate it, but regardless of your stance on cottage cheese, it looks like it’s here to stay. At least, according to the Chicago Tribune, that is – who predicts that the lumpy cheese will overtake greek yogurt in popularity in 2018.

Now this is a food trend we could get behind. GrubHub did a bunch of math to calculate what they believe would be the biggest food trends of 2018 and, lo and behold, mini corn dogs made the cut. 8-year-old-me is squealing with joy right now. 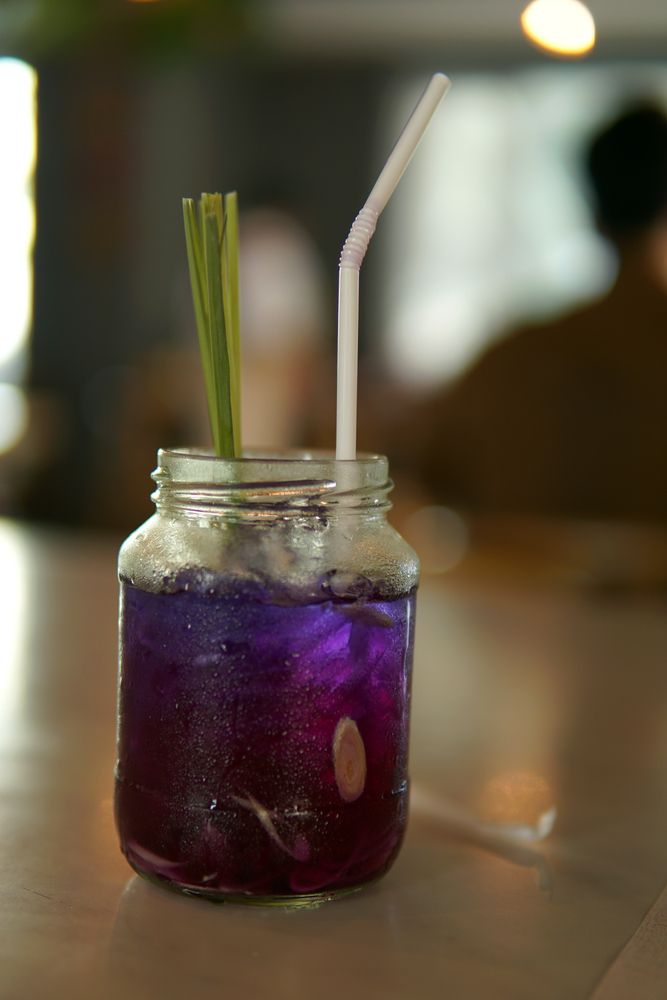 Nation’s Restaurant News has predicted that “Farm to Shaker” beverages – drinks that use table scraps, extra vegetables or unwanted bits and bobs – will be making a splash in the new year. While I’m not necessarily opposed to an ~earthier~ drink now and again (not to mention the environmental benefits) I can’t help but think of how much better my G&T might be without, I dunno, beet trimmings in it. 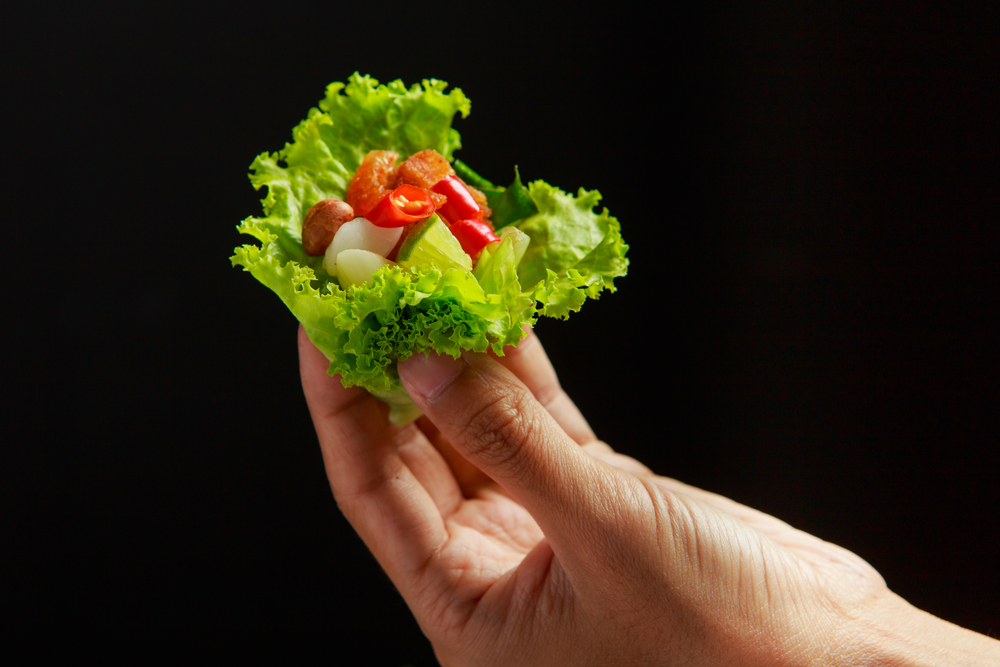 Paying with your food is in according to Forbes. The theory goes that we’ve already experimented with taste, sight, sound and smell when it comes to food, so why not throw the 5th sense, touch, into the mix. Though honestly, I’m not quite sure what this will look like (Forbes suggests 3D printing, for some reason?), if tactile foods actually do take off I bet they’re gonna be pretty weird.