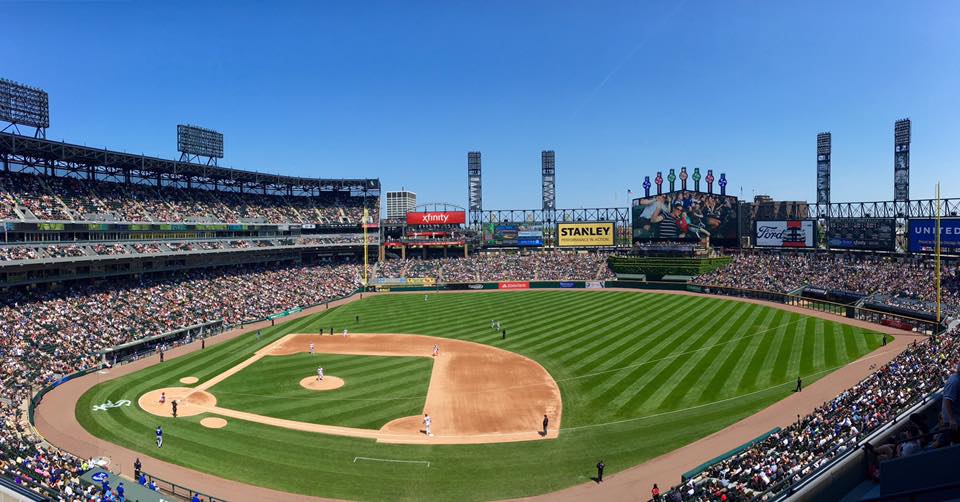 With 37 breweries in the lineup, the Chicago White Sox Craft Beer Festival will allow patrons to taste-test some of the best brews in Chicago and beyond at the White Sox’s home base, Guaranteed Rate Field on the south side. Plenty of the Sox’s corporate sponsors will be attending this Chicago beer festival, including Modelo, Revolution, and Goose Island, but the list spans beyond that hookup. The Sox will be at an away game that day, so the whole field is open to exploring during the beer festival.

The general admission for this Chicago beer festival allows patrons to enjoy 30 2-oz beer samples from the city’s top brewers and take home a select tasting glass. Enjoy live entertainment and plenty of games while you’re getting a little hammered on Chicago’s exceptional beer.

VIP ticket-holders at the White Sox Craft Beer Festival will experience all of the perks of general admission, plus a full extra hour of 10 more exclusive beer tastings, including a Thanksgiving season favorite, Goose Island’s Bourbon County Brand Stout. You can also meet-and-greet White Sox Hall of Famer Frank Thomas, walk the warning track, and get a tour of the White Sox dugout and clubhouse.

Of course, designated drivers are encouraged to join residents at this beer fest in Chicago. Your ticket will only be $10 to explore the field and craft beer festival  along with live music and games.

Join us at the ChiSox Beer Festival this September! What are you waiting for? Get your tickets today!