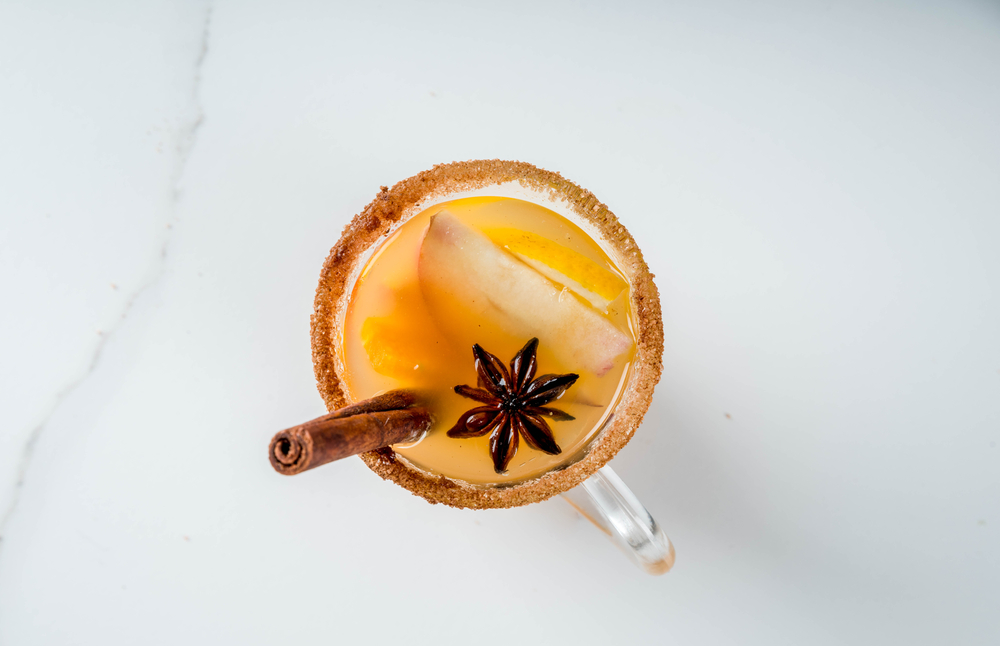 Fall is in the air…And your glass should be too!

If you’re looking to change up your rosé and sangria routine from the summer, look no further. Here are some of the best fall cocktails around the city to enjoy on those crisp autumn nights.

The Whistler is always changing up their cocktail menu. Their fall line-up has hit the bar just in time for you to enjoy them at Whistler Jam, their weekly event featuring live jazz music at 9pm on Monday nights. Fall cocktails include:

Mama D’s Pumpkin Pie is back! Hyde Park residents will tell you this is a must-try for fall. When pumpkin spice lattes aren’t cutting it anymore, this cocktail made with brown butter control pisco, pumpkin soda, graham cracker syrup, and maple whip is a major step up!

When the temperature drops you’ll still be able to enjoy riverfront views. The Trial By Fire, containing Ketel One Citron, Frangelico, cream, orgeat, egg, black walnut bitters, and torched sugar, will help keep you warm! This is just one of the nine Autumn Originals featured on their cocktail menu.

You only need to go a few blocks east of Diversey station to get a Brown Line (drink) with Jameson, yellow chartruese, lemon, and orange bitters, or a Cooler by the Lake vodka cocktail at aliveOne.

Remedy has no shortage of fall drinks. Stop in during their pumpkin carving parties on October 16 and 18 to try them out. The cocktail menu features: