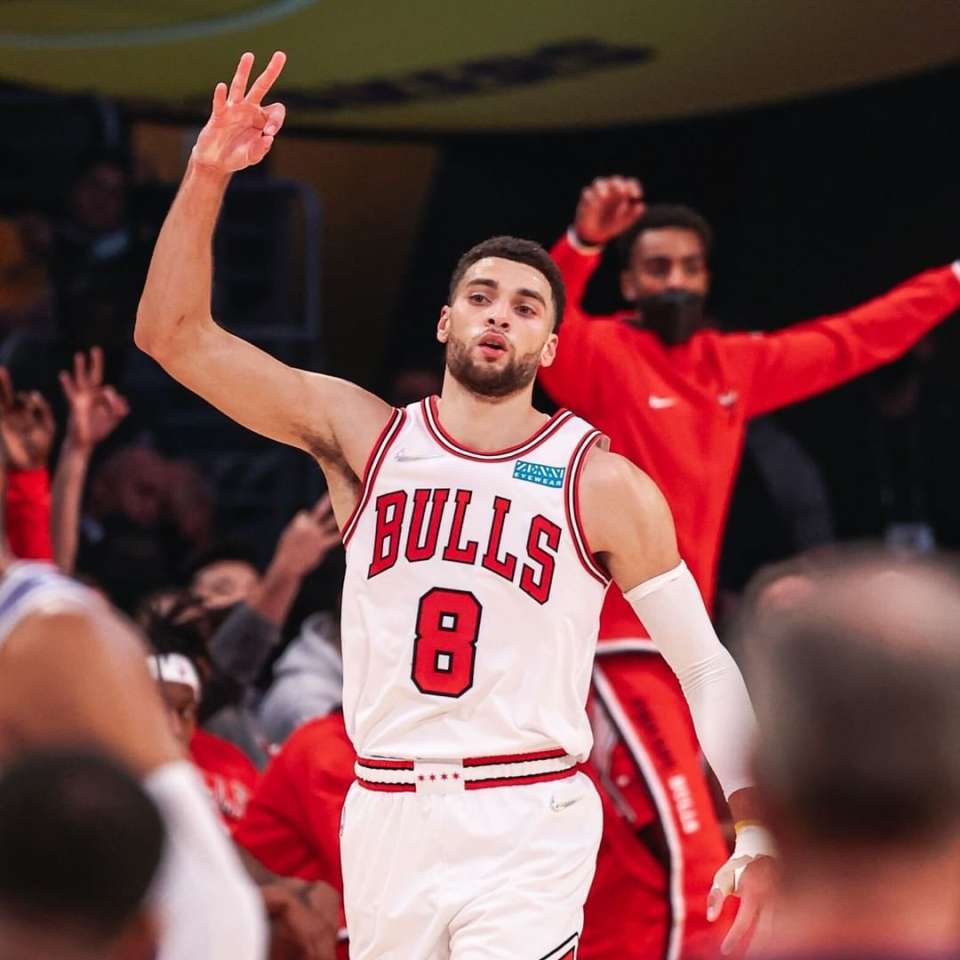 Exploring Bulls Draft Rumors Ahead of the 2022 NBA Draft

Last Thursday night, the Golden State Warriors won their 4th NBA championship in the past 8 seasons. During an interview, Steve Kerr made it a point to give credit to Bob Myers, the teams General Manager and President of Basketball Operations. It was certainly well deserved. He helped assemble the Bay Area dynasty after all. Kerr’s comments and the topic of, “giving credit where credit is due”, reminded us of one NBA dynasty we’re all too familiar with. The Bulls of the 90’s. And more specifically, one member of the organization during the decade. Mr. Jerry Krause. A man who never shied away from giving himself and the front office some props when the team won a championship. His self-pats on the back were replayed often in The Last Dance docuseries. To his credit though, Krause did a pretty solid job at assembling a team around Jordan for years.

Like Myers, one way Krause assembled his dynasty squad was through the NBA draft. Some of the more impactful draft moves Krause made throughout his career were selecting Horace Grant in 1987, and trading for Scottie Pippen in the same draft year. Big moves like the ones Krause made can change the dynamic of a franchise for years after the fact. And with the 2022 NBA draft quickly approaching, we’re hoping to see some big moves out of the Bulls this year. After making the playoffs last season, the Bulls received the 18th pick in this year’s draft. Will they look to move up or down from that spot? Use it to trade for a new piece? Or simply stay put? We’ll get to all of that as we explore some Chicago Bulls draft rumors for the 2022 NBA draft!

Like many teams who will be on the clock Thursday night, the first option for the front office is staying put at 18. Based on all the Bulls draft rumors circulating the internet, we’d have to guess that this doesn’t pan out. According to recent mock draft projections, the Bulls could have options like Ohio State’s Malaki Branham with the 18th pick.

Going with Branham wouldn’t be a bad move by any means. He’s considered to be one of the more talented prospects in this draft class. With his frame, scoring abilities, and aggressiveness, he’d definitely add to the Bulls roster. But, we’d have to guess one of the options below is what ends up happening.

Another possible, yet unlikely, scenario to address in the mix of all the Chicago Bulls draft rumors is the team moving up or down from the 18th spot in the draft.

Many would argue that with how the Bulls are currently built, they’re in their title-window. We see some truth to that, which is why we can’t picture the Bulls downgrading their first round pick to a lower spot. Doing so would certainly give the Bulls some draft capital in future years. However, we have a hard time envisioning them trying to build towards that future with what they have now. Especially if LaVine stays – and it sounds like he will!

Upgrading to a better first rounder is another possibility for the Bulls in the 2022 NBA Draft. This one is more likely to happen than moving down, but it’s another option we see as having little chance of happening. The reason for this is that we don’t believe the front office is willing to give up future capital to move up in this year’s draft. It’s pretty clear that the Bulls are a piece or two away from making themselves a serious contender, and opting for a better rookie in the draft might not be the addition they’re looking for.

Trading The Pick Away

The final Bulls draft rumor we have to address is the team trading the 18th pick away for an established player. Out of all the draft rumors for this team, we can seriously see (and hope for) this one happening.

One interesting rumor circulating around the NBA media says that the Bulls are interested in trading for Utah Jazz center, Rudy Gobert. Bleacher Nation has reported that the trade is pretty much expected by the rest of the league at this point. The only question mark comes with the specifics of the deal.

As far as trade packages go, it’s likely that the Bulls trade away this year’s 18th pick in a package for Gobert. Some reports indicate that Bulls’ guard Coby White is a name being thrown around as a tradeable piece. Between Alex Caruso, a healthy Lonzo Ball, a rising Ayo Dosunmu, and the potential return of LaVine, it makes all the sense in the world that White’s named is being included in trade talks. With Gobert potentially at the five spot, it’s likely that Nikola Vučević is moved given the lack of minutes that could come his way and the larger contract he has. Could Vučević go to the Jazz? Possibly. We just have to wait and see!

This year started a new era of Bulls basketball. It's only the beginning. pic.twitter.com/CEa2Ppc59P

This year’s NBA draft is on the calendar for Thursday, June 23 at 7 P.M. CST. The event will take place at the Barclays Center in New York City, which is where the Brooklyn Nets call home. Fans looking to watch the draft live can tune into ESPN or ABC to see all the action from the first round on draft night. And if you’re a superfan and want to watch the second round, you’ll need an ESPN+ or cable subscription, as round two will only be available on the ESPN network.

Only time will tell to see which Bulls draft rumor comes true, and if there’s anything we know for sure, it’s that Artūras Karnišovas is going to work his magic in the next few days. Stay tuned #BullsNation!