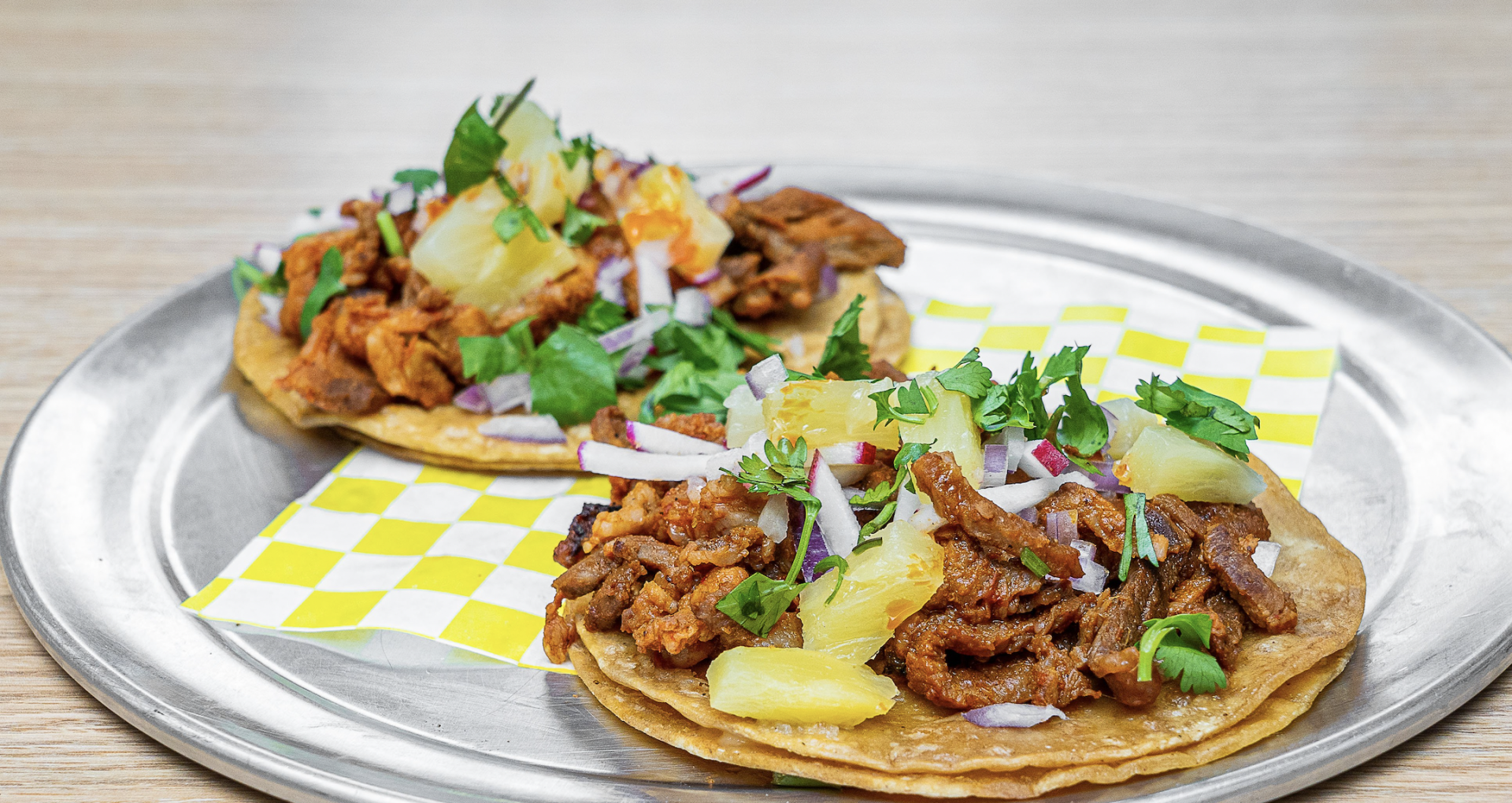 As one of the best Mexcian restaurants in Chicago, Evette’s Chicago is known for their magical combination of Lebanese and Mexican cuisines through a Midwestern lens. Now, the lincoln park favorite adds a seasonal melt to its winter menu.

Putting a Lebanese and Mexican spin on a traditional patty melt, the newly added items feature a choice of protein (Gyro, Steak, Lamb Birria, or Hatch Peppers + Onions) on sourdough bread with whipped feta, white American cheese, and pickled onions. The limited-time offerings are available for pick-up, delivery, and dine-in.

At Evette’s, the Lebanese flavors join with Mexico’s culinary culture, with dishes made from fresh produce. Evette’s knows the source of all the ingredients used, and AbouJamra works with producers who believe in caring for products the way they care about the menu.

Is your mouth watering yet? Come out for a lunch or dinner, or enjoy their brunch menu available on Saturday and Sundays from 10:00 AM to 2:00 PM.

Mitchell AbouJamra is a first-generation Lebanese-American who grew up immersed in three food cultures that serve as his foundation: Lebanese, Mexican, and Midwestern. He was born in Flint, MI raised in Grand Rapids, MI, centered around his family’s table celebrating the foods of their homeland, their butcher shop & market.

When his parents split and his father moved to Tucson, AZ, he experienced Mexican food during his formative years. AbouJamra (who also goes by Jamra professionally) attended culinary school in Chicago and went on to work under Chef Dominique Tougne at Bistro 110. He has held positions across the spectrum of the hospitality industry, from running front-of-house operations at Wrigleyville’s bars to serving as general manager of DMK Group concept Marshall’s Landing, brand-managing alcohol companies with his business Great Lakes Beverage Collective, and serving as a lead chef-instructor for Sur La Table, opening new schools at locations across the country.