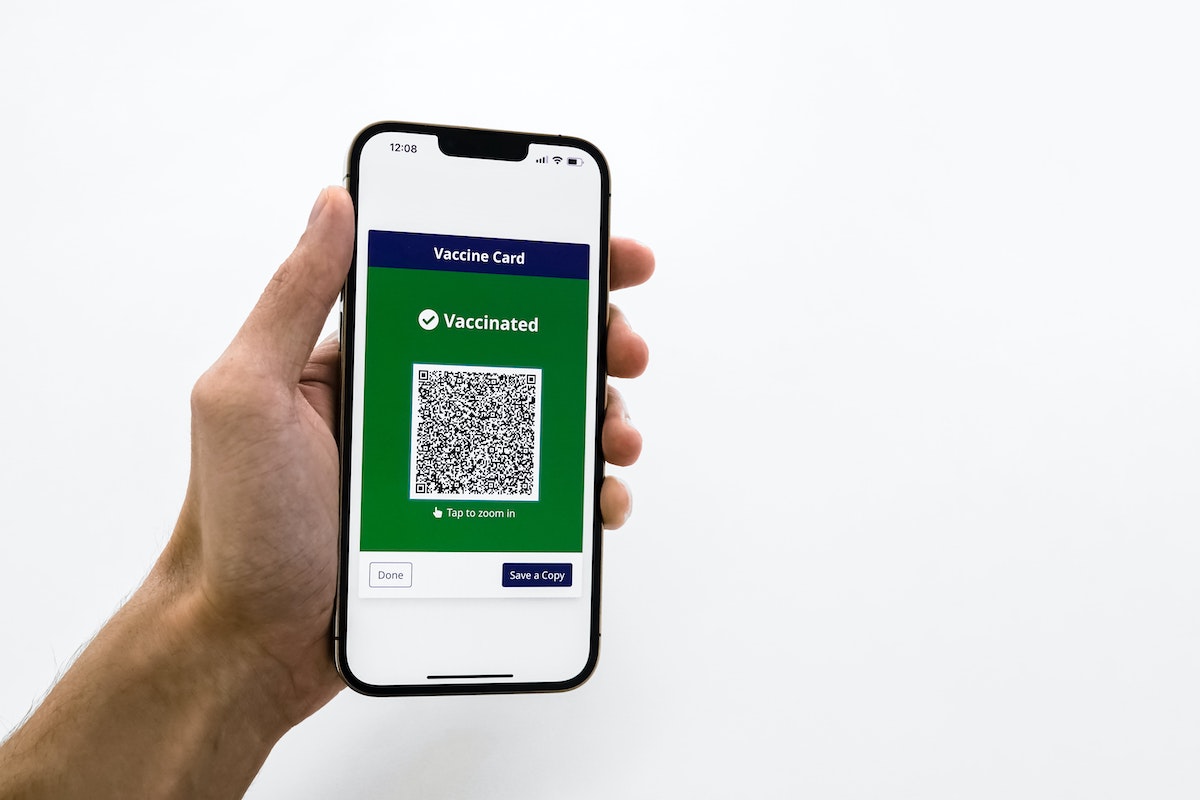 In case you forgot, the city of Chicago’s mandate that certain city business will require proof of vaccination beginning today, January 3rd. Those business include, but are not limited to, bars, restaurants, gyms & other fitness clubs, and entertainment venues such as sporting events. Patrons will be required to show proof to enter these business, as per Mayor Lightfoot’s announcement in December.

The city’s decision comes after similar requirements were implemented in other major cities across the United States. This was inevitable it seemed like as the colder months set in and the new variant spread. It felt as if we were trending toward changes in restrictions, however, this was done in order to avoid the catastrophic possibility of shutting down indoor usage of local establishments—a move that decimated a lot of small businesses in 2020.

The time to get vaccinated is now.

It's the best way to protect yourself and your family from severe illness or death from COVID.

Sam Toia, president of the Illinois Restaurant Association, said his group pushed for “as business-friendly mitigations as they could get” amid the surge since the industry is still in a “fragile recovery,” he said. “Capacity limits would kill the the industry,” but vaccine passports would keep businesses in operation, Toia said.

Here is a list of businesses that will require proof of vaccination beginning today, via Block Club Chicago:

Indoor entertainment and recreation venues where food and drinks are served

However, there are a indoor places that are exempt from this. They are: