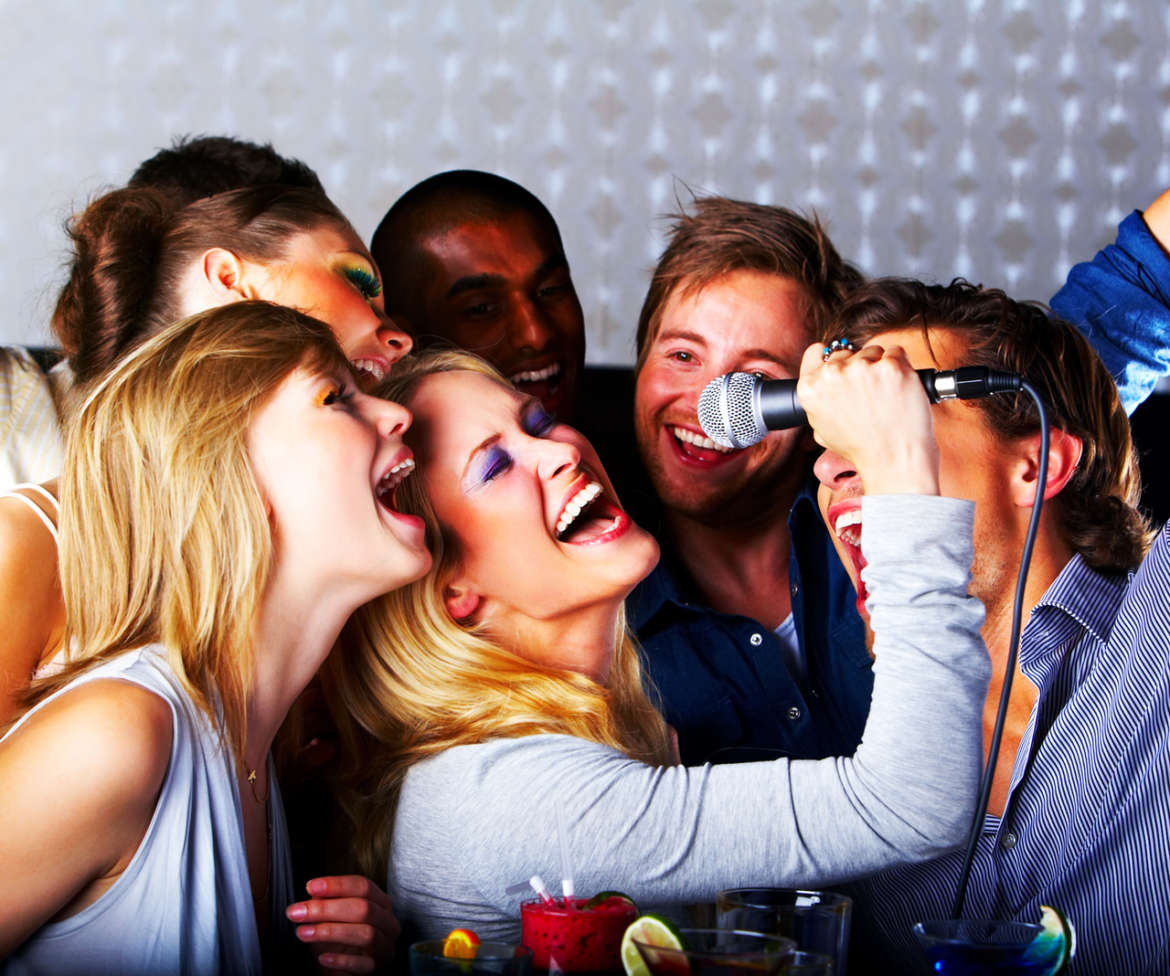 Do You Think You Have What it Takes to be Crowned Chicago’s Best Karaoke Singer?

There are two places in the world where being a terrible singer is tolerated — in the car and in the shower. The Chicago Sings Karaoke competition is not one of those places. Kicking off this Sunday, this citywide singing competition will give amateur singers the chance to showcase their skills for a $5,000 prize.

Think you have what it takes? Mayor Lightfoot thinks you do. Check out the details so you can throw your hat in the ring to become Chicago’s best karaoke singer.

The competition will be split in to three rounds. The first round will take place at 18 different neighborhood venues on designated dates between October 9th and October 18th. Each specific venue will pick a finalist to move onto the second round, which will be a semi-final beginning October 23rd. Registration ahead of the competitions for Round 1 is recommended but not required.

Round 2, or the semifinal, will be held between three pre-designated venues and each venue will then select two finalists to advance to the grand finale taking place on November 6th at Park West. It is there the six finalists will belt it out for the top prize in front of an audience of peers, and a judging panel of celebrities, city officials and music industry professionals. No pressure or anything.

Note: Per the press release, the competition is open to amateurs only and those participating must prepare two songs for their opening round performance. I wonder how many are going to choose “Mr. Brightside”.

Take a look below for the 18 venues—most of which are on our list of the 8 Best Karaoke Bars in the city—that will be hosting the opening round, between 8pm and 11pm starting on Sunday:

So don’t wait! If you think you have the pipes to sing your way to $5,000 and title of the definitive Best Karaoke Singer in Chicago then come out starting October 9th and claim your crown!

All info via Block Club Chicago and the City of Chicago.