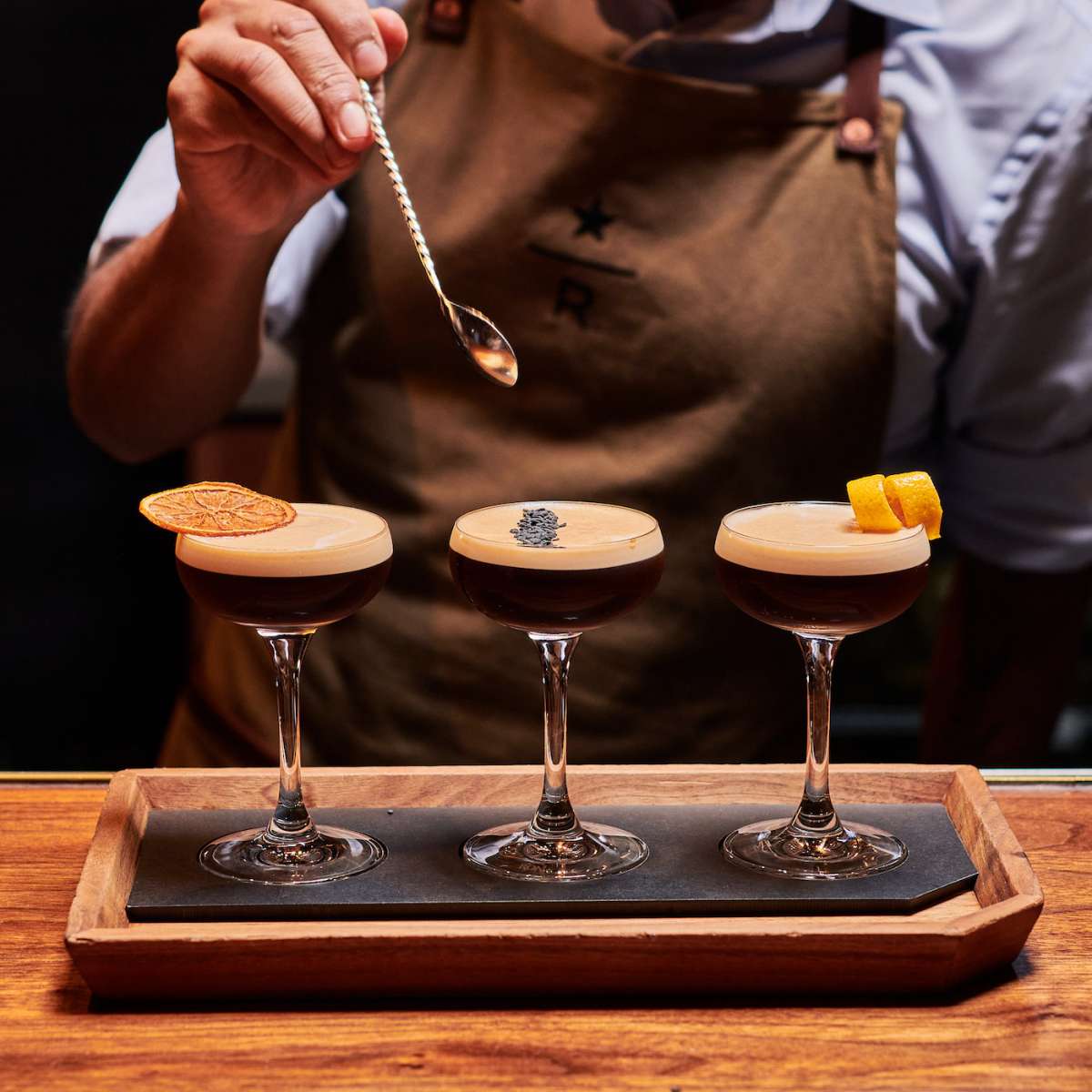 Leave it to Naperville, IL to become one of only four places in the world to have a Starbucks Reserve restaurant. The much-maligned suburb is the home to many things, including 27 high schools, more traffic than 294, and a downtown area that rivals most major metropolis in the country. And now, also home to a Starbucks Reserve restaurant that sells its normal assortment of fan-favorite coffee alongside sandwiches and pizza, beer, wine, and cocktails.

Naperville joins Seattle, New York City, and Shanghai as the only cities in the world to have a Starbucks Reserve restaurant. It is located at 203 S. Main St. Naperville, IL 60540.

Chicago, thank you for welcoming us to your city and making this our home. This week we invite you to join us in…

Just over a year ago Chicago opened up a Starbucks Roastery, one of only six locations, that roasts the coffee in-house. The Starbucks Reserve in Downtown Naperville does not roast the signature Seattle coffee, however, it does feature the reserve blend in the beverages. In fact, the menu looks to go one further than a standard Starbucks menu, offering items such as coffee and ice cream drinks, barrel-aged coffee, flights, and frozen, sparkling, and other teas. We’re unsure if you’re able to order of Starbucks’ secret menu at the new location.

The alcoholic beverage section of the menu at the Starbucks Reserve in Naperville includes cocktails such as an espresso martini and a whiskey cloud, take-home beer, and seasonal offerings like a pineapple rum float. Food items include the standard Starbucks breakfast items like sandwiches, pastries, and egg bites; but the inclusion of charcuterie boards, different types of freshly baked breads, soups, salads, and pizza is what makes this experience truly unique.

It makes sense for Naperville, after all. It’s a suburb that truly deserves something as extra as a Starbucks where you can get a triple soy caramel Frappuccino for your dog and a sausage pizza with a pineapple rum float for yourself. The Starbucks Reserve in Downtown Naperville is open 6 a.m. to 11 p.m. Friday and Saturday and from 6 a.m. to 10 p.m. Sunday through Thursday.