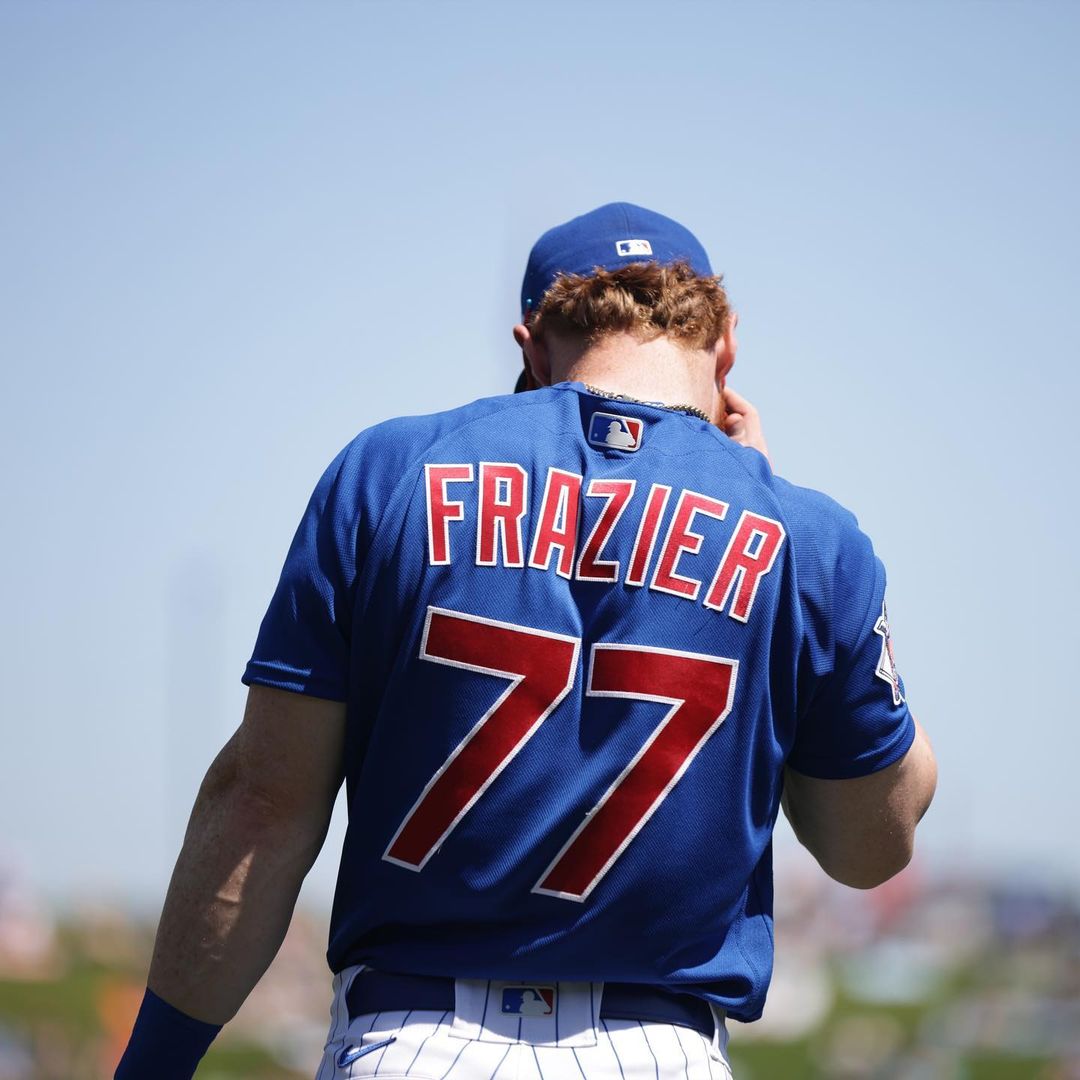 Could Clint Frazier Be The Cubs Breakout Star In 2022?

Unlike their south side neighbor’s outfield situation, the Chicago Cubs have things pretty squared away ahead of the 2022 MLB season. That is, of course, if newly acquired outfielder Clint Frazier can keep himself healthy and on the field this year.

Who Is Clint Frazier?

Clint Frazier is a 27-year old outfielder who has spent the majority of his five years in the big leagues with the New York Yankees. As the former fifth overall pick in the 2013 draft, the expectations were high for Frazier pretty early on in his career. And when you play baseball in the Big Apple, well, those expectations only get even higher. Unfortunately for Frazier, injuries have hindered much of his performance and success so far in the MLB. It’s no question that he’ll be looking to turn things around with the Chicago Cubs.

What injuries has Frazier had exactly? Concussions. And not just one. Clint Frazier has dealt with multiple head injuries since 2018, with the latest happening during 2021 Spring Training. That one ultimately knocked him out for the majority of the season, but he’s in a much better place currently. Just ask him!

It’s an answer we certainly love hearing after the intense treatment that Frazier underwent following his release from the Yankees.

In video interviews, Clint Frazier talked a lot about his symptoms from the concussions, and what it was like dealing with them on and off the field. Frazier put it best with a few simple words, “Baseball’s already hard, but it made it extremely hard.” Now, unlike Frazier, we aren’t constantly having things thrown at us at 80-90+ mph. So we’ll have to take his word for it.

For Clint Frazier to have a successful season in 2022 with the Cubs, he’ll need to do one thing: stay healthy. If that means missing games here and there, starting the season off at a slower pace, or even gearing things up in the Minors, so be it.

The talent for Frazier is there already. It’s a reason the Yankees stuck with him through multiple seasons of setbacks and recovery. It’s also the reason he’s on the Chicago Cubs today.

With Clint Frazier staying healthy, he’ll stay on the field, and for a player like him, well, the performance will just come naturally. He’s already calling 2022 the biggest year of his career. And when you take his one-year deal with the Cubs into consideration, he’s absolutely right. This is the year for Frazier.

We’ll have to wait and see how everything plays out, but good health should mean good things for both Clint Frazier and the Chicago Cubs organization. If he can stay on the field with no issues, we have no reason not to believe that he’ll be extended quickly and stay with the Cubs long term. Fingers crossed!