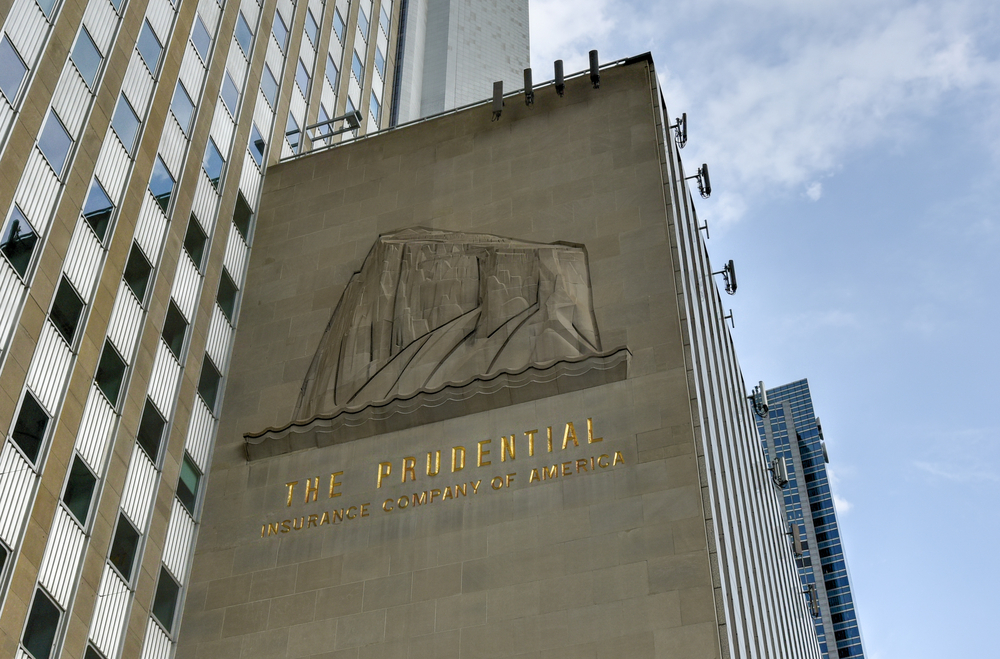 A recent report from the Chicago Tribune shares that a company move might be on the horizon. The paper’s parent company, Tronc, may soon depart from its headquarters in the iconic, titular Tribune Tower on Michigan Avenue, as it’s currently eyeing Prudential Plaza. 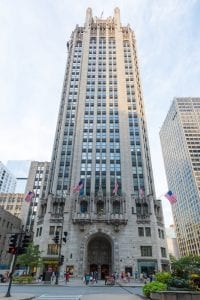 Specifically, a 130,000 square-foot space occupying the second, third, and fourth floors of the Millennium Park high-rise is what’s on the table. The 41-story building at 130 East Randolph Street is currently in the midst of a sale to Sterling Bay, for which Tronc’s move would provide added value.

This news trails not far after last year’s announcement of the sale of Tribune Tower to CIM Group and Golub & Company. The neo-Gothic landmark has housed the media company since the mid-1920s. Although not confirmed, it’s said that the tower will become a mixed-use property that includes condo, hotel, and retail space.

It was always Tronc’s intention to keep its headquarters in Chicago. Should the media company move forward with One Prudential Plaza, Tronc’s headquarters as well as Chicago Tribune’s newsroom would occupy the space by mid-next year.

Designed by the predecessors of Murphy/Jahn architects, the Prudential building was Chicago’s tallest before Willis Tower. Another upcoming major headquarter move to the complex includes Wilson Sporting Goods.