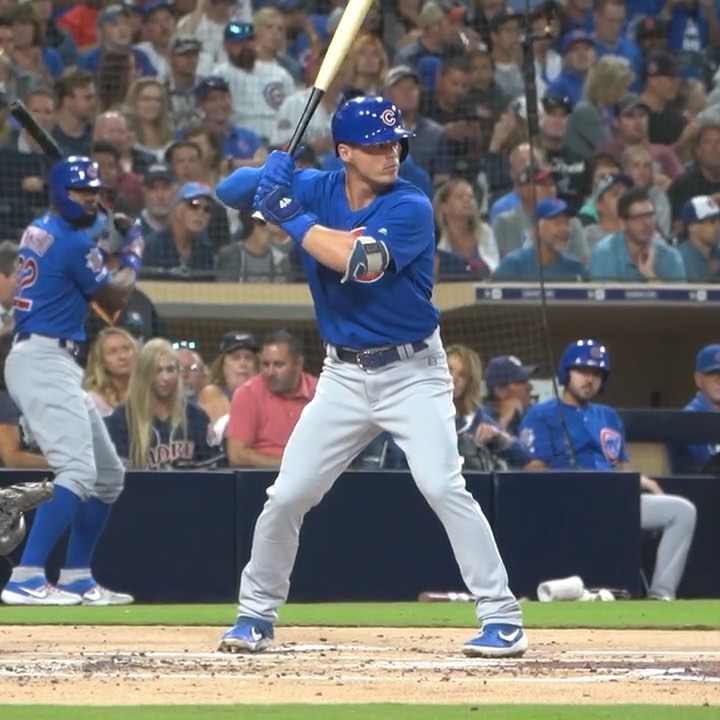 The Cubs’s Wild Card race for a postseason berth becomes direr each day as we quickly approach the end of the MLB regular season. The team is currently tied for the second NL Wild Card spot and will begin a 10-game homestand this weekend. Looking at our other Chicago teams, the Bears are gearing up to face the Denver Broncos in their week-two matchup. For all things Chicago sports, here is your weekly update.

With just 16 games left in their season, the Cubs are in “win now” mode. The team is currently tied with the Brewers for the second NL Wild Card spot. If that wasn’t exciting enough for you, the Phillies, Mets, and Diamondbacks all trail by less than four games. The Cubs are 2-2 this past week against the Padres. Thursday night, we saw a strong outing from Yu Darvish to give the team a boost. Darvish only allowed two hits in six innings while managing to strike out 14, his season high. The Cubs will need all the help they can get for their Wild Card race. Especially given the fact that Baez is out for the rest of the season. Looking ahead on their schedule, the team has a 10-game homestand coming up before their final road trip. These 10 games are critical as the Cubs — who struggle on the road — will look to gain control of that last spot.

The end of the White Sox season looks a little different than their neighbors up north. The team went 1-2 against the Royals this past week. Their win came from a slugfest Tuesday night where Eloy Jiménez cranked his first grand slam. With another losing season in the books, the team will be looking ahead to next year to gauge the rebuild. Many around the organization think that 2020 will be the year for the White Sox. Fans can only hope they are right; the team hasn’t made the playoffs since 2008. The White Sox have plenty of studs on their young roster who should continue to develop this offseason and be ready for next year. For fans looking for something to root for this last month, Tim Anderson has a real shot at the AL batting title. Recent winners of this award include names like José Altuve and Mookie Betts. Plus, both Altuve and Betts have a World Series title with their teams in the past two years.

The Cubs weekend starts at home against the Pittsburgh Pirates. The White Sox will start their nine-game road trip in Seattle this weekend.

The Bears will fly out to Denver to take on the Broncos for their second game of the season. After a poor offensive performance from last week against the Packers, both Nagy and Trubisky will look to improve this week. The team managed to rack up a mere three points off of 274 total yards last week. This matchup against the Broncos means we will also be facing last year’s defensive coordinator, Vic Fangio, who is in his first year as head coach for the Broncos, a team that also went 0-1 after the first week. The game is sure to be exciting defensively, with Mack on the Bears and Von Miller on the Broncos. Hopefully, Trubisky and the rest of the offense come out with a vengeance after last week’s defeat.

The Bulls signed Justin Simon on Thursday to an Exhibit 10 contract. The contract is non-guaranteed at the league minimum and allows Simon to earn bonuses up to $50,000. Simon’s new contract makes it so he can practice with the team during training camp. This will give him the opportunity to make the roster or be waived to our G League team. Expect the latter of the two. Simon formerly played for the Bulls in this year’s Summer League where he averaged 6.8 PPG. Fans will get the chance to see the 6’5″ guard in action when the Bulls play the Bucks in their first preseason game.

Recently the Chicago Blackhawks competed in the Traverse City NHL Prospects Tournament. The team walked away from it all with a 7th place finish, beating out the Minnesota Wild in their last game. Unfortunately, the team wasn’t able to avoid the injury bug. Kirby Dach, Adam Boqvist, Mikael Hakkarainen, and Phillipp Kurashev all went down in the final game. Mark Bernard, GM of the Rockford Ice Hogs, stated that all four injuries seem minor and expects most of them to be full participants in training camp. It’s a sigh of relief for the organization as both Dach and Boqvist are set to be the future of the team. The Blackhawks will open their preseason on Monday against the Washington Capitals. 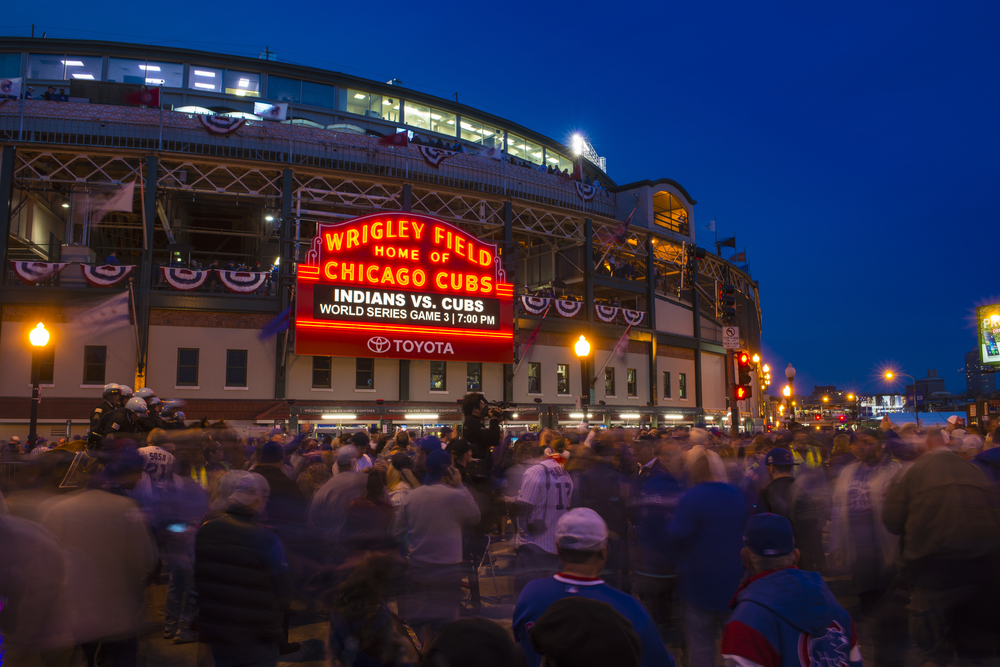 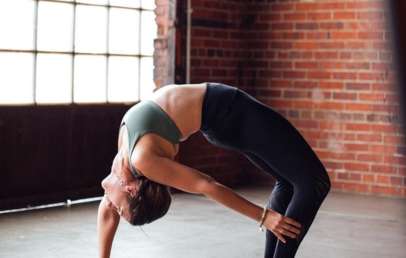 Best of Chicago Sports Things To Do