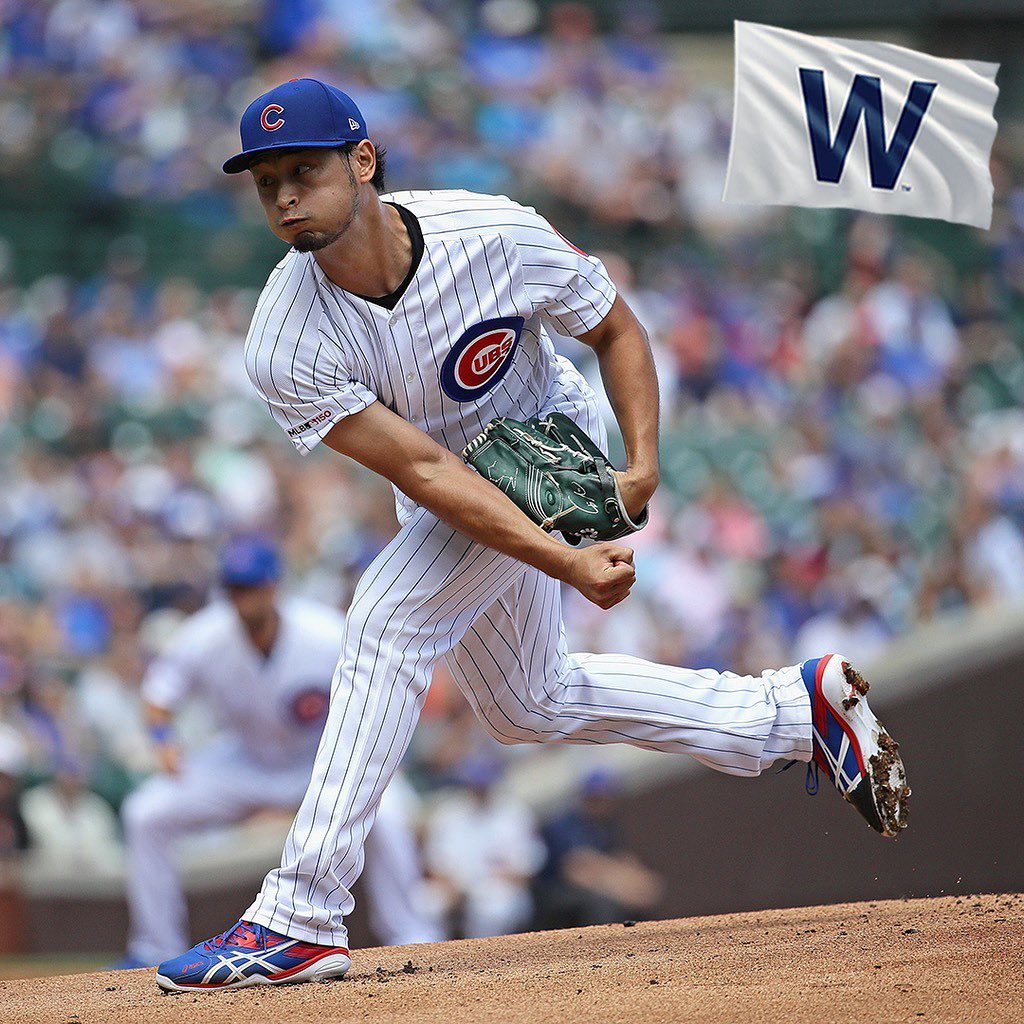 We’re back to being a one-sport town in Chicago with the NBA Summer League finishing it up about as quickly as it started. Luckily, it won’t last long as we are six days from Chicago Bears training camp! For more on that and all things Chicago sports, here is your weekly update.

Baseball: We Are Proud To Introduce The Chicago White Sux

We are one week through the second half of the regular season and while one of our hometown teams is finding success, the other has yet to get a win.

For you north-side fans: The Cubs are off to a strong start for the second half of the MLB regular season. Winning their last 7 of 9 games, the teams only loss after the All-Star Break came Monday night against the Reds.  This recent success gives them a two-game advantage over the Brewers in the NL Central. Chicago Cubs pitcher Yu Darvish notched his first win at Wrigley Field on Wednesday night. Darvish was working with a no-hitter entering the fifth inning until Reds catcher Juan Graterol singled to center. Wednesday nights victory is also Darvish’s first win since April 27th when the Cubs beat the Diamondbacks. Things are trending upwards for the right-hander.

The Cubs will head into the weekend with a home series against the San Diego Padres and will follow it up with an 11-day road-trip that begins in San Fransisco next week.

For you Southside fans: It’s a sad time to be a White Sox fan. The Sox are 0-7 after the All-Star Break and are being outscored 17-50 in that time. The team is a season-worst nine games under .500. The Sox second half of the season started with a 10-day road-trip that will finish this weekend when they play the Rays. To add to the pain, the team sent outfielder Eloy Jimenez to the 10-day injured list on Wednesday. Jimenez hurt his right arm in Tuesday nights loss to the Royals.

The Sox will look to turn it around this weekend when they head south to take on the Tampa Bay Rays. The team will finally play at home next week, with series against the Marlins and Twins.

Hey you… have a great day.

Training camp is (almost) here Bears fans! Next Thursday will mark the first day of Chicago Bears training camp. Fans will have waited 200 days to see their team in uniform. The Chicago Bears are coming off a 12-4 season that saw them finish atop the NFC North and gave them their first playoff birth since 2010. The 2019-2020 season is critical for this Chicago Bears team. After the dramatic finish to last season, expectations are high for the team and their top-ranked defense. This year is also critical for quarterback Mitchell Trubisky as he heads into his third season. After being named as a replacement in the Pro Bowl last year, Trubisky received a 75 OVR rating in next years edition of Madden. This places him at the bottom of starting quarterbacks in the league this year, ranking behind 49ers quarterback Jimmy Garoppolo who played just 3 games last season. Trubisky will get the chance to prove the haters wrong next season.

Also, speaking of the 49ers… the team resigned kicker Robbie Gould to a 4-year, $19 million contract on Monday. This makes Gould the second-highest-paid kicker in the NFL, and subsequently erases all chances of him returning to Chicago. Robbie deserves the payday, we just wish it came out of the Bears checkbook.

There’s not much news surrounding this Chicago Bulls team after the conclusion of the summer league. The most recent news comes in the form of trade rumors. This week it was reported that the Pistons were engaging in talks with three teams about trading forward Blake Griffin. One of these teams happened to be the Bulls. While this rumor should be taken with the largest grain of salt, it’s still news nonetheless. Blake Griffin is coming off one of the better seasons of his career, but he is most likely not worth giving up our current assets. The Bulls have yet to announce their schedule for training camp in the fall.

TRADE ALERT: The Blackhawks have acquired forward Zack Smith from the Ottawa Senators in exchange for forward Artem Anisimov.

Farewell Artem Anisimov! The Chicago Blackhawks traded the 31-year-old center to the Ottawa Senators for left-wing Zack Smith. In his last season with the Blackhawks, Anisimov played in 78 games. He found the back of the net 15 times and posted 22 assists. The Blackhawks hope that new wing Zack Smith will add some physicality to the team. Speaking on the new acquisition, GM Bowman said, “… it’s his competitive style that we like the most. That’s something we probably didn’t have enough of last season.”

If all goes well, Smith should bring that competitive edge and experience to the Blackhawks roster. The Blackhawks missed the playoffs last season, finishing with a 36-34 record.