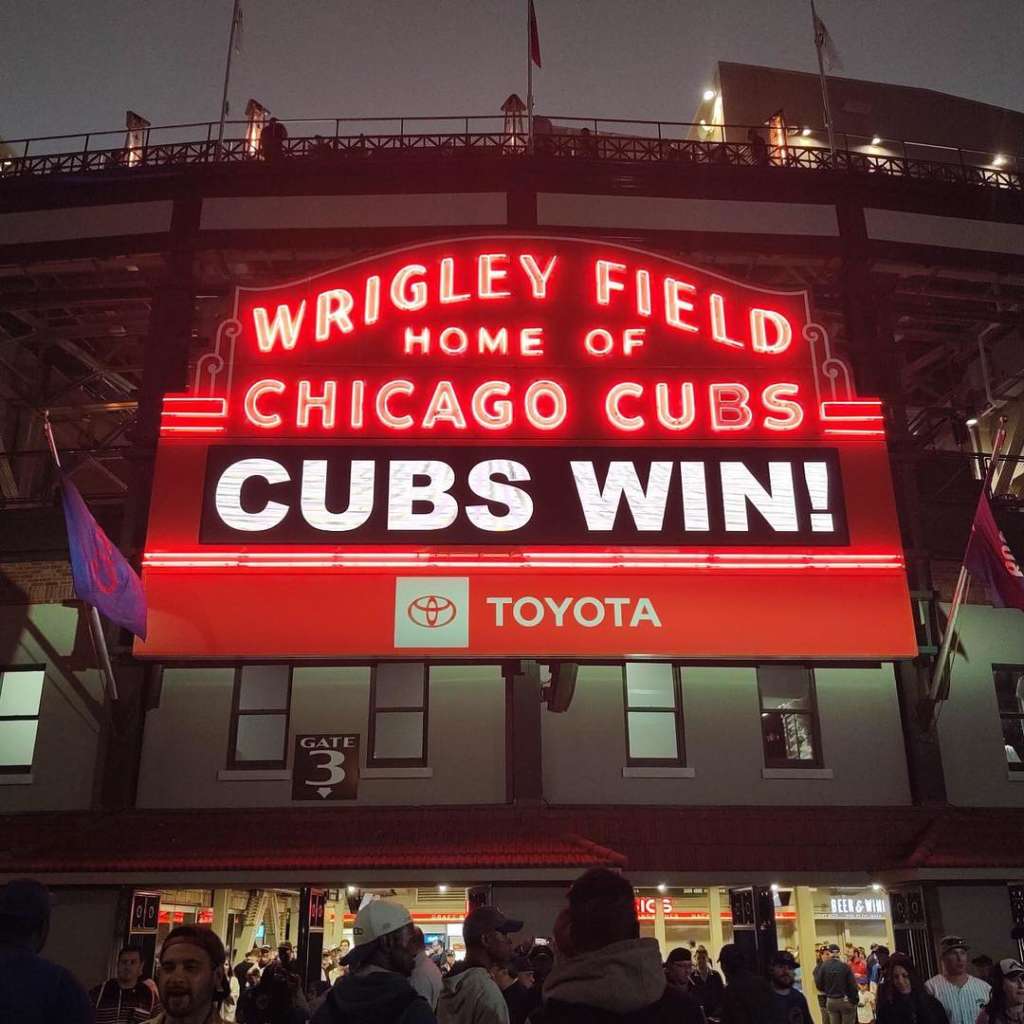 Summer weather might be finally here for good, and there’s a whole lot of baseball news surrounding our favorite Chitown ball clubs as we head into June.

So, let’s get right into it!

Baseball – Theo Does It Again

We signed Craig Kimbrel, by the way. #EverybodyIn

Whether or not you’re repping the north side or south side this summer, it’s safe to say you’re having a good time being a Chicago baseball fan.

This week has been a wild one for the Cubs. On Wednesday, the Cubs signed Craig Kimbrel to a 3-year, $43 million deal. The addition of Kimbrel should eliminate some of the struggles the Cubs bullpen has faced this season. The Cubs picked up a pair of wins against the Rockies earlier this week and will close out the weekend hosting the Cardinals for the second week in a row. Let’s just hope it goes better than last time.

The White Sox’s hot streak had to come to an end at some point. Sitting at 3 games under .500 after the first week of June, the Sox hold on to the third place spot in the AL Central and trail the Indians by 1.5 games. The team lost both of their outings against the Nationals to start the week, but will look to turn it around with a 3 game road trip against the Royals this weekend. If last week’s series repeats itself, then our boys are set to have a good weekend in Kansas City.

We inch closer and closer to the draft each day, and the only thing seeming to take just as long as this wait is the NBA Finals. The Raptors have a 2-1 lead over the defending champs with Game 4 set to tip off tonight. The Warriors are playing tough basketball with their limited roster, and I think NBA fans can agree that this is a series we’ve been needing for a while. For Bulls fans, this Finals has been a great distraction as we wait for June 20th.

The wait is OVER. Who are you most excited to see at #Bears100 Celebration Weekend? 🤔

Head coach Matt Nagy joined Waddle and Silvy on their show on Wednesday. As far as talk about our kickers went, Coach Nagy is confident that one of the three kickers, who are currently with the team, will be ready to take on the lead job come week one. When asked about the recent developments of changing the NFL schedule, Nagy stated that he’s happy with how the current schedule is with the four preseason games but will be ready to adjust if needed. And if you’re still unsure about David Montgomery, Nagy said that the 3rd round pick has been itching to get some pads on at practice. Seems to us like the rookie is ready to tear up some turf this season and we can’t wait for it! The Bears will also be hosting their 100-year celebration at the Donald E. Stephens Center in Rosemont this weekend. You won’t want to miss it!

Amidst some Stanley Cup controversy this week, the Blackhawks added Marc Crawford as an assistant coach to their staff. Towards the end of last season, Crawford served as in interim coach for the Ottowa Senators. Head coach Jeremy Colliton’s staff now includes Crawford, Sheldon Brookbank, Tomas Mitell, Jimmy Waite, and Matt Meachem. As far as other news in the world of hockey, the refs missed a crucial penalty in game 5, which resulted in the Blues taking a 3-2 series lead over the Bruins. The Blues will host game 6 Sunday night as they look to win their first Stanley Cup in franchise history.