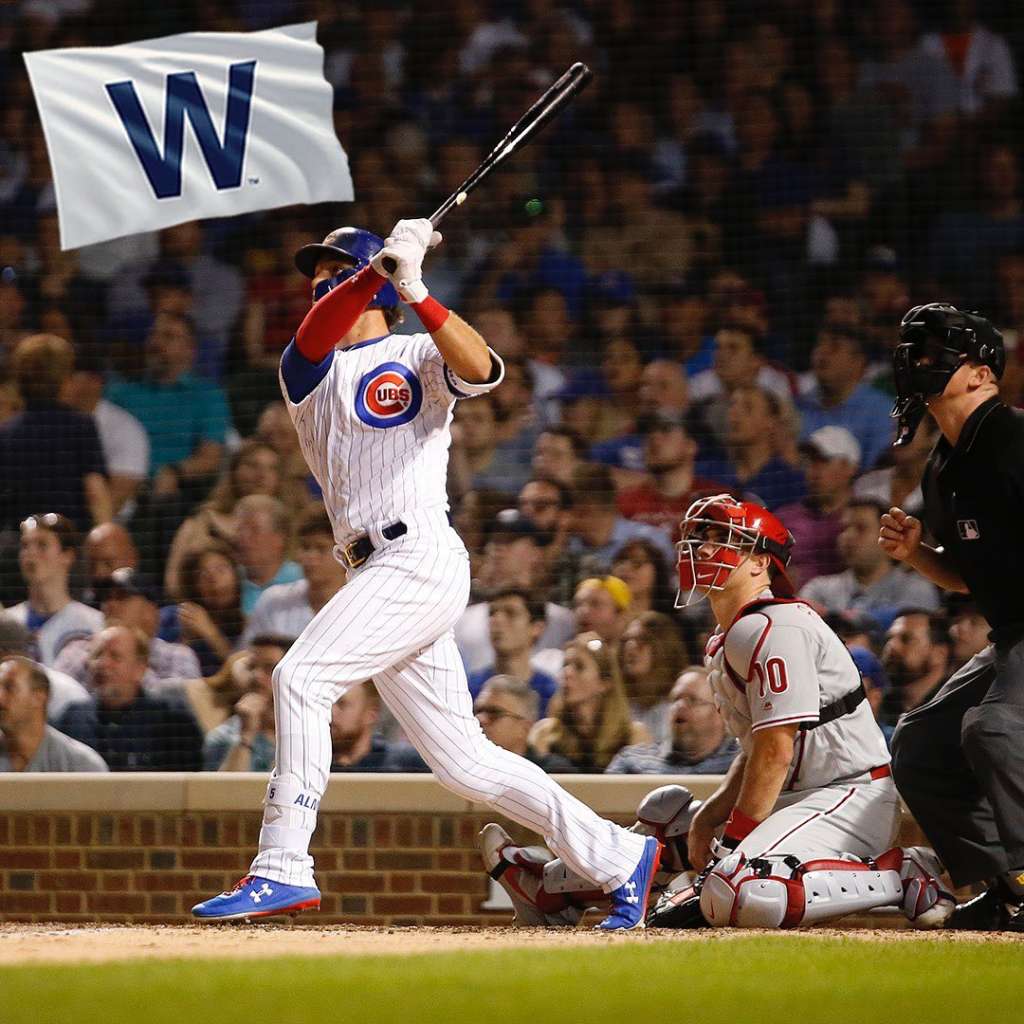 While April showers didn’t exactly bring May flowers to the Windy City, our local teams continue to play on and make moves during the offseason. For all you Chicago sports fanatics out there, here is your weekly update for the end of May.

Baseball: The Good, The Bad, and The White Sox

Alright, it’s not as bad as the title suggests, but we’ll start with the lesser of our two ball clubs. The White Sox are sitting three games under .500 after splitting their series with Houston earlier in the week. Their road trip continues into the weekend as they head to Minneapolis to take on the Twins. Here’s hoping we can steal a few games from the team sitting at the top of the AL Central.

Now let’s do a complete 180 and take a look north. The Cubs picked up two wins from their series against the Phillies earlier in the week and will close out the weekend hosting the Reds. With the slugfest last week against the Nationals and Wednesday night against Philly, I’m not sure if I’m watching actual games or home-run derbies. The Cubs have taken control of first place in the NL Central and will look to hold it with their 29-19 record.

Basketball: The Bulls & Their Bullshit Pick

Not gonna lie, receiving the seventh pick after suffering through a 22-60 season is a load of bull. With a draft class featuring players like Zion Williamson and Ja Morant, it’s unfortunate the NBA lottery rules changed when they did. Lakers with the number four spot? C’mon! Moving past the lottery, the Bulls will need to continue to make moves this offseason to further the rebuild. Many mock drafts and analysts have the Bulls selecting players like Coby White or Cam Reddish on June 20th. Depending on who they pick, the Bulls may be desperate for a point guard. We’ve heard the names Lonzo Ball and Terry Rozier thrown around… but we love a hometown hero (D Rose is a free agent this summer).

The Chicago Bears OTAs kicked off May 21st, and speaking of kicking, Robbie Gould, where you at? Coach Nagy had nothing but positive news from the start of OTAs where 98 percent of the team attended a voluntary workout. It’s clear this team is hungry after last year’s ending and we can’t blame them. Don’t hold us to it, but we smell a Super Bowl appearance for this squad. Of course, in order for that to happen, we’ll need a solid kicker; the Bears currently have three signed to their roster. It looks like Pineiro has the starting spot, however, if Mr. Gould can lower his asking price, we say BUY BUY BUY! As far as the draft goes, it’s hard not to be satisfied with the Bears picks. A team could do a lot worse than David Montgomery as their lead back.

Hockey: What Are The Blackhawks Up To?

📸Photo of the Year📸 Thanks to all those who voted! Check out Blackhawks.com later this week for the rest of the Fans Choice Awards winners!

With the Stanley Cup Finals starting, it can be hard to find any news surrounding the Chicago Blackhawks, but that’s what these updates are here for. As of recently, the Blackhawks hired Tomas Mitell on as an assistant coach. Significant player signings include the Blackhawks recent addition of Anton Wedin to a one-year deal. While the Blackhawks were just shy of reaching the playoffs last season, they’ll look to further develop DeBrincat in his third year in their hopes to make a run for the cup!