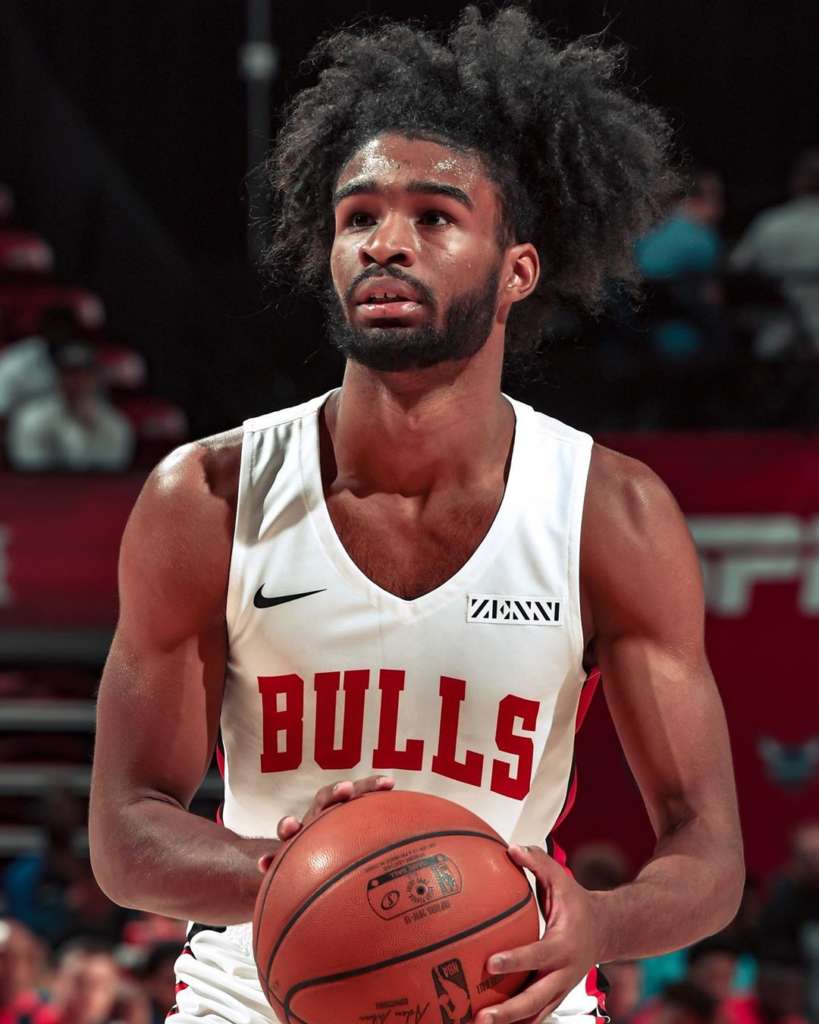 Move over, baseball, there’s a new sport in town! July 5th tipped off the NBA Summer League in Las Vegas. The NBA Summer League has been growing in popularity over the years, and after this year’s draft class, things aren’t much different. Chicago Bulls basketball is up-and-coming after strong performances from both Coby White and Daniel Gafford. Meanwhile, the second half of the MLB season is underway after the All-Star break. For more on that and all things Chicago sports, here is your weekly update.

Baseball: The MLB Second Half Is Here

The MLB concluded their All-Star break week with the American League taking a 4-3 win over the National League. For those of you who missed it, the players put on a show for the ages at the Home Run Derby! Each of our Chicago ball-clubs had 3 players representing their teams. The Cubs sent Báez, Bryant, and Contreras to the game while the White Sox were represented by Giolito, McCann, and Abreu.

The second half of the MLB season begins this week! The White Sox went into the All-Star break sitting at 3rd place in the AL Central with a 42-44 record. The team will resume baseball activities with a 9-day road trip that starts in Oakland on Friday night. In other team news, the White Sox became the first team in the major league to extend protective netting to the foul poles. The team expects the work at Guaranteed Rate to be complete by their next home game on July 22nd.

The Chicago Cubs will open up the second half to their season sitting atop the NL Central with a 47-43 record. The teams first game back is at home against the Pittsburgh Pirates. That series will continue into the weekend and will be followed by two home series against the Reds and Padres. The Cubs are hoping to avoid some of their offensive struggles from the first half when Ben Zobrist returns to the lineup. While there is no set date for his return yet, Epstein is hopeful he will return later this year.

The NBA Summer League is here! The Bulls played their first game in Las Vegas against the Los Angeles Lakers, picking up a 20-point win over the guys in gold. Coby White and Daniel Gafford were impressive in their first game, White had 17 points while Gafford led the team with a 21 point double-double. While the team won’t qualify for the tournament to end the summer league, the future looks bright for Chicago Bulls basketball.

As far as other team developments go, Wendell Carter Jr. underwent surgery on Tuesday. The procedure will fix a core muscle issue Carter was dealing with. The team expects WCJ to recover in about 6-8 weeks and the hope is he will be ready for training camp.

Scoping out the food at the bbq. 👀

Chicago Bears fans went through it all last season. After witnessing some of the best defensive play in the league, our hopes and dreams were cut short in a matter of seconds. While many fans have learned to live with the infamous double doink, it has done nothing to help speed up this offseason. The Bears offseason has been a slow one, with little excitement coming out of minicamps and free agency, but the end is near. Sit tight, Bears fans, training camp is just two weeks away!

And no, we still haven’t solidified our kicker yet.

TRADE ALERT: The Blackhawks have acquired forward Alexander Nylander from the Buffalo Sabres in exchange for defenseman Henri Jokiharju.

The Blackhawks found a way into the news earlier this week when they acquired Alex Nylander in a trade. The trade with the Buffalo Sabres sent Henri Jokiharju for Nylander. While the trade was unsuspected, the new Blackhawk had some interesting remarks regarding the move: “Buffalo, that kind of stuff, that’s in the past. Obviously thought maybe I would be in the NHL sooner than I have been, but I’m just really excited, looking forward to being part of the Blackhawks organization.” Let’s hope that the Blackhawks can develop Nylander with the potential he’s shown. Bowman sure paid a high enough price for him.