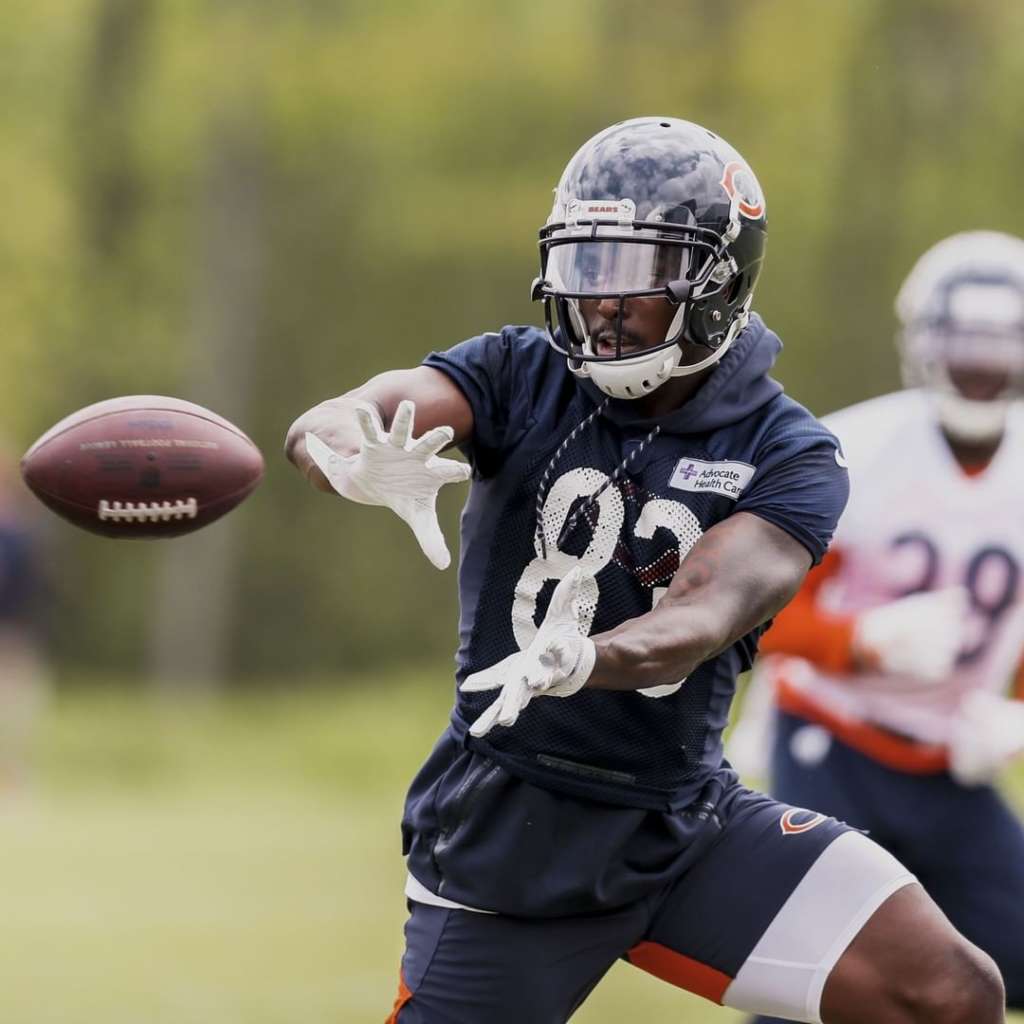 It’s been 200 days since the double doink heard around the world. 200 days since we saw our Chicago Bears team take the field. There have been plenty of changes to the Club Dub squad, but only one thing matters now. Chicago Bears training camp is finally here! And with that guarantees your next 5 months will be filled with blue and orange. We still love our baseball teams, but man are we happy to breakdown the beginning of the Bears training camp in this week’s Chicago sports update.

Football: Da Bears Are Back In Town

Class is back in session. 📚

Bears football has finally returned to the Windy City.  Thursday marked the first day of the Chicago Bears training camp. If there’s one thing to say after this first day it’s this: this team is hungry. Of course, almost every team reporting on day one has this mentality. However, this Bears team has more to prove after the way things developed last season. “Nobody expected us to do what we did last year and now it’s kind of [flipped] where there are all these expectations,” said team quarterback Mitchell Trubisky in an interview. He’s not wrong, almost every fan would agree that this team has what it takes to get to the Super Bowl. We have one of the best defenses in the league led by one of the best defensive players. Pair that with our talented offense led by Trubisky in his third year and the Bears look like a solid bet to make a deep playoff run. Vegas has them at +1700 – which ranks 9th – as of Wednesday.

While wanting success is one thing, the team has plenty of work to do before they get there. It’ll all start with training camp, where there will be plenty of storylines to follow as this team develops. For starters, ex-defensive coordinator Vic Fangio left for the Broncos. The team replaced Fangio with former Indianapolis Colts head coach Chuck Pagano. It will be interesting to see how our high caliber unit and new DC fit together over the course of the next five months. Another important story will be the development of Mitchell Trubisky. While he doesn’t have to put up Patrick Mahomes type numbers, he can catapult this team to a whole new level if he takes it up a notch. And who’s to say that he can’t? He has all the pieces surrounding him, and he sure as hell has the mindset.

It’s a good time to be a Bears fan.

McCann you believe it? 😱 You're Goins to want to check this one out. 👀

A little bit of good and bad news surrounding Chicago baseball this week. We’ll start off with the Cubs who sent second baseman Addison Russell down to the Minor Leagues this past Wednesday. Russell has been struggling, most recently being this past weekend where he missed a pair of pop-ups, was thrown out at home, and more in one game. The team hopes he will get back to playing how they know he can.

In lighter news, the White Sox finally got a win in the second half of the season last Friday.  They even managed to win the next one and were rumored to go on a 32 game win-streak before they snapped back to reality by going 1-4 this week. We’ll take what we can get. The Sox will continue their home series against the Twins into the weekend. ICYMI: Game 1 didn’t go so hot.

The Chicago Cubs are going back-to-back-to-back against division rivals in their next three series. The team will head to Milwaukee this weekend before opening next week in St. Louis and following that up into next weekend hosting the Brewers again. That’s a lot of Christian Yelich. Fun fact: the Cubs and Cardinals are tied for 1st in the division while the Brewers sit two games back. We’ve got some important baseball ahead of us.

For fans making the trip to Milwaukee this weekend, make sure to check out Malört Fest, that is if you can stomach it, of course.

Mark your calendars Bulls fans, Chicago Bulls basketball will return in just a mere 74 days! The Bulls released their 2019-2020 preseason schedule on Tuesday. The team’s first game back is at home against the Milwaukee Bucks.

Other team news from the week includes a few minor reports on Anthony Davis and his future interests in playing for Chicago. The question was asked at a Nike camp downtown which Davis took part in. Being a Chicago native, Davis said he would consider signing here should the opportunity present itself. Reports like this happening all the time, and as with any free agency rumor that has been reported with the Bulls this season, we should be very skeptical. Needless to say, if The Brow wanted to win one in the West this year and then come to the East à la Kawhi Leonard style, we wouldn’t complain.

After the conclusion of the Chicago Blackhawks development camp last week, a few players showed promise for the future. Adam Boqvist, Kirby Dach, and Alex Nylander all had strong performances during the 4-day camp.  Boqvist showed his ability in 3-on-3 scrimmages, while Dach and Nylander paired up to dominate the camp. The offseason for the NHL can be quiet and uneventful, but it is also one of the quicker ones, especially if you make the playoffs to play longer. The Chicago Blackhawks can only hope these young stars will continue to improve over the course of the season.

Chicago Blackhawks hockey is next up on the list for sports to return to the city. The team’s first preseason game is September 6th. 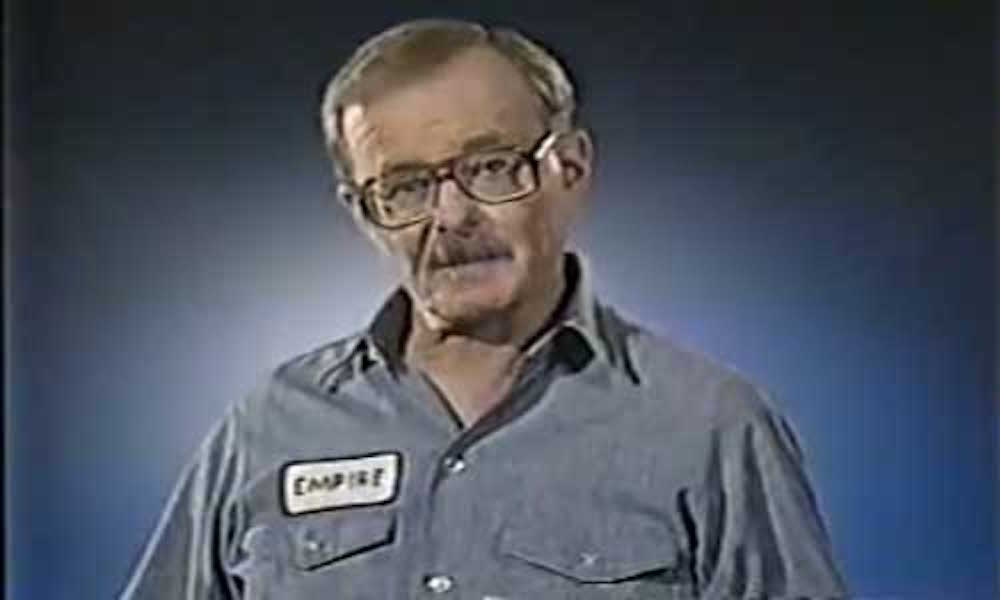 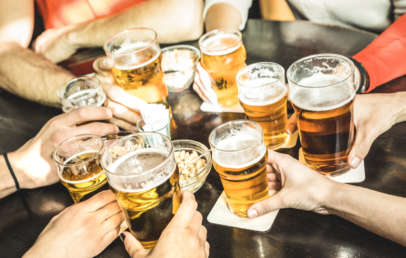