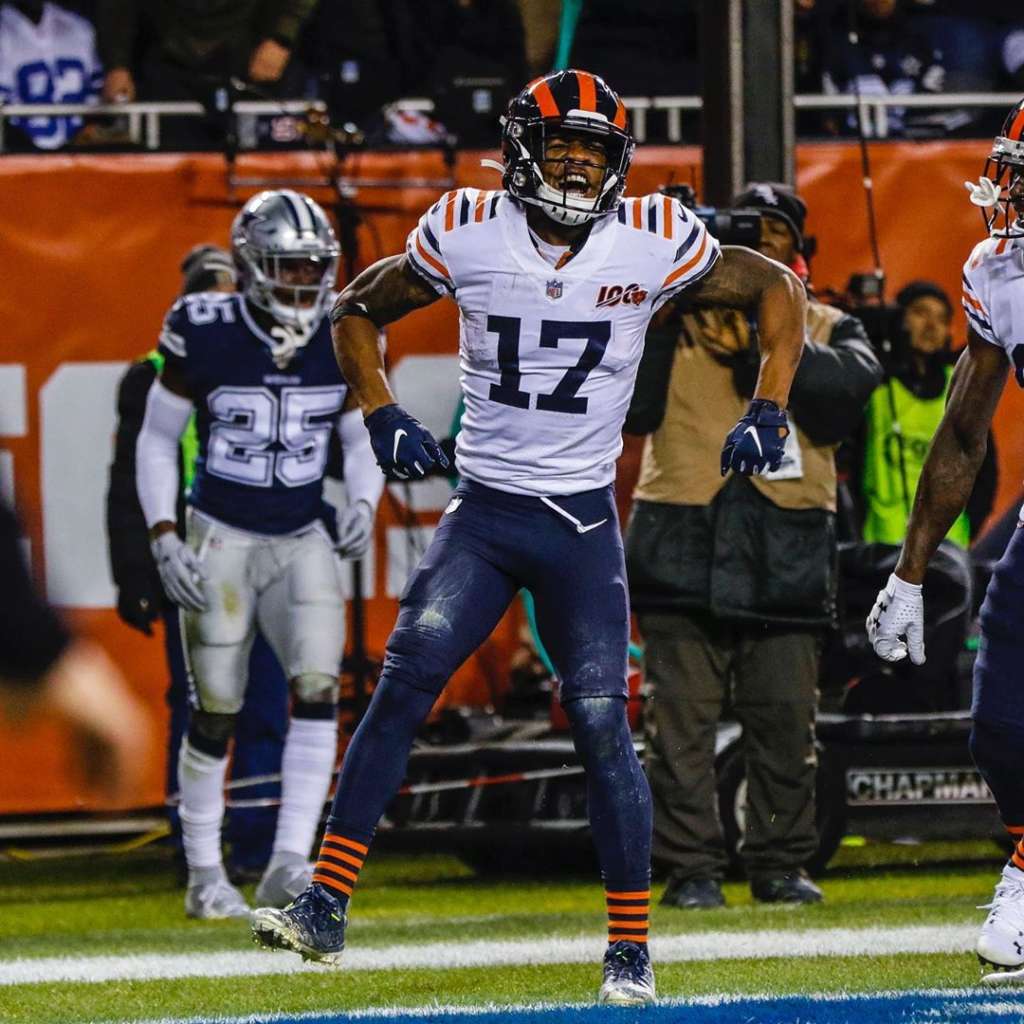 Forget everything bad you’ve heard about the Chicago Bears’ season; this team is back! Last night the Bears beat the Cowboys 31– 24. Mitchell Trubisky is starting to hit his stride which has helped keep the Chicago Bear’s season afloat. They aren’t the only team racking up wins though. The Bulls sit at 2-0 on the week and the Blackhawks squeaked out the W last night. We’ll breakdown all that and more in this week’s Chicago sports update!

Weeks ago, the Chicago Bear’s season was in shambles. Their playoff hopes were slim-to-none, and the offense couldn’t get a first down to save their lives. Three games later and we’re now 7-6 and filled with energy.

Last night’s victory was a solid team effort all around. Mitchell Trubisky was a one-man highlight reel with 4 total scores. On the other side of the ball, the defense was perfect after the first drive. Dallas scored the majority of their points in garbage time. Notable injuries on the Bears side included Roquan Smith and receiver Javon Wims. Coach Nagy commented on Smith’s injury saying it “doesn’t look real good”.

This banged up Bears squad will look to keep things rolling next week against the Packers. They have the momentum, and they’ll certainly need it on the road. The fight for the Chicago Bears’ season continues next Sunday at noon!

That blue looks familiar on Coby 🤔

For the first time all season, the Chicago Bulls have won two games in a row. Both games saw the team get ahead early and struggle to close late. On Monday night, the Bulls beat the Sacramento Kings 113-106. Zach Lavine finished with 28 points, a much-needed effort. Especially for a team that commits eight turnovers in the fourth quarter after once leading by 19. Much of the same happened in Wednesday’s game against the Grizzlies. Lavine led the team in scoring with 25. Unfortunately, the Bulls also almost gave up another 19-point lead in this one but managed to hang on.

Up next on the Bulls schedule is a Friday night game against the Golden State Warriors. They beat us in the last meeting, so hopefully, the team keeps the streak alive.

Hockey: The Hawks Catch A Break

Ryan Carpenter scores a short-handed goal against the Bruins! This is Carpy’s first goal in a Blackhawks sweater 👏

After dropping 6 of their last 7, the Blackhawks finally caught a break last night to go 1-1 this week. Monday’s game was brutal, the team lost 4-0 to the St. Louis Blues. With nowhere else to go but up, they squeaked by with a 4-3 OT victory against the Bruins on Thursday. The Blackhawks led 3-0 after a DeBrincat goal came 17 seconds into the third period. After eventually blowing that lead, Toews would seal the game in overtime. It was a much-needed win for the team.

The Blackhawks will visit New Jersey Devils on Friday night and face the Arizona Coyotes back at home on Sunday.