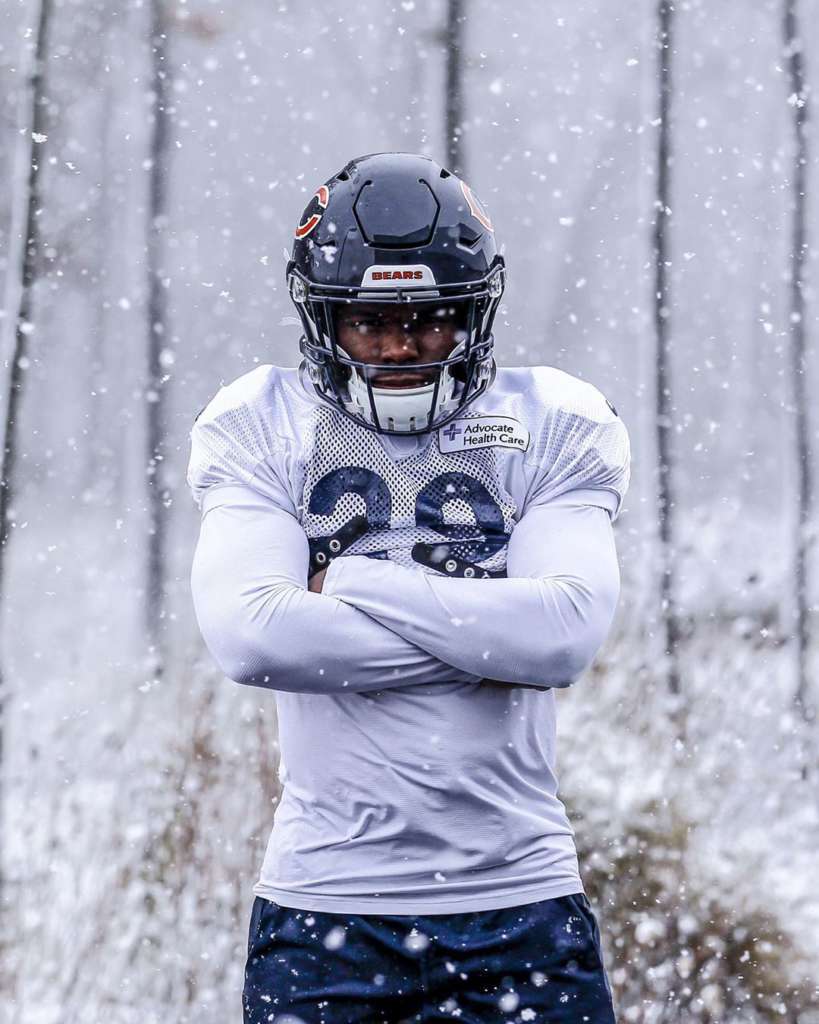 After a close loss last week to the Los Angeles Chargers, the Bears are headed to Philadelphia for this week’s game. Plus, both the Bulls and Blackhawks are struggling to start their seasons. Both teams have plenty of time to turn things around. We’ll get into a Bears week 8 preview and more in this week’s Chicago sports update!

Last week’s loss was all too familiar for Bears fans. Trailing 17-16 against the Chargers, the Bears took the ball to the 21-yard line with about 40 seconds to play. With the game on the line, Eddy Pineiro missed wide left from 41 yards out as time expired.

This takes us to today. The Chicago Bears are 3-4 and sit at the bottom of the NFC North. With most of our struggles coming from the offense, the team will look to figure it out this week against the Eagles. Last year’s playoff loss to the Eagles will hopefully motivate them in this week’s game. The Eagles haven’t been perfect this year either at 4-4, but they’re still a tough opponent. Look for both teams to utilize their ground game, which has seen success this year.

In last week’s game, Bears rookie David Montgomery ran for 135 yards and a score. As long as Mitch can manage things through the air, the team should find success in Philly. We sure know the defense will come to play.

It’s been a tough start to the season for the 1-4 Chicago Bulls, and this week is no different. The team was on the road this week in New York and Cleveland, and while both losses were within 7 points, this isn’t the Bulls team we were expecting. Coming off the bench, Coby White is the team’s 4th best scorer. He’ll need to show the coaches more consistency to get more playing time. Rising star Lauri Markkanen has also had a quiet start to the season. It’s definitely not time to panic with 77 games left to play. The Bulls get a home game tonight against D-Rose and the Pistons before a Sunday trip to play the Pacers.

The Blackhawks can’t seem to keep the puck out of their net. In every game but one this season, they’ve given up at least 3 goals. That’s not the best way to win hockey games and their record echos that point. After the month of October, the Blackhawks are 3-6-2 with the 6th spot in the Central Division. They managed to gain a little momentum Sunday night after a 5-1 win against the LA Kings. Dylan Strome found the back of the net twice in that game with the help DeBrincat. The team snapped back to reality Tuesday night in a 3-0 loss to the Nashville Predators where Nick Bonino notched his third career hat-trick. While they haven’t played since Tuesday night, the rest will be much appreciated as the Blackhawks have 6 games scheduled over the next 9 days. They’ll get a rematch against the Kings tomorrow night in LA, and will head to Anaheim on Sunday. 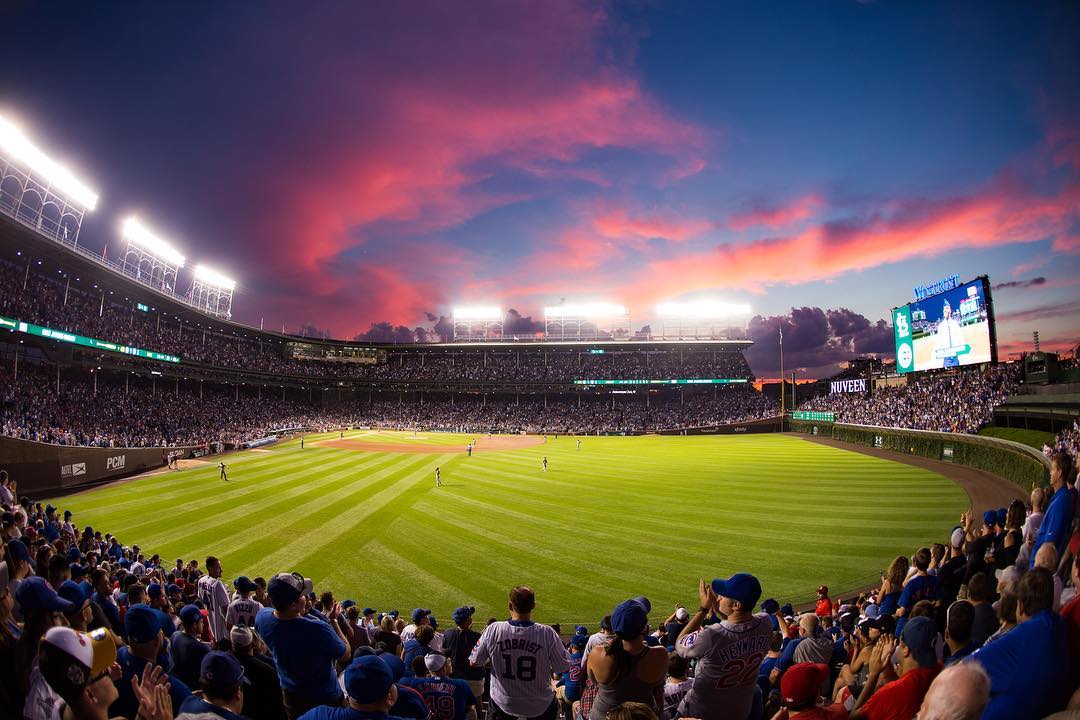 Sports Things To Do

Are You Ready for the 2020 Annual Chicago Cubs Convention? 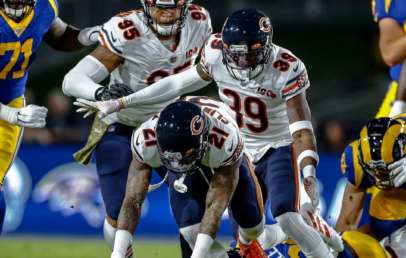