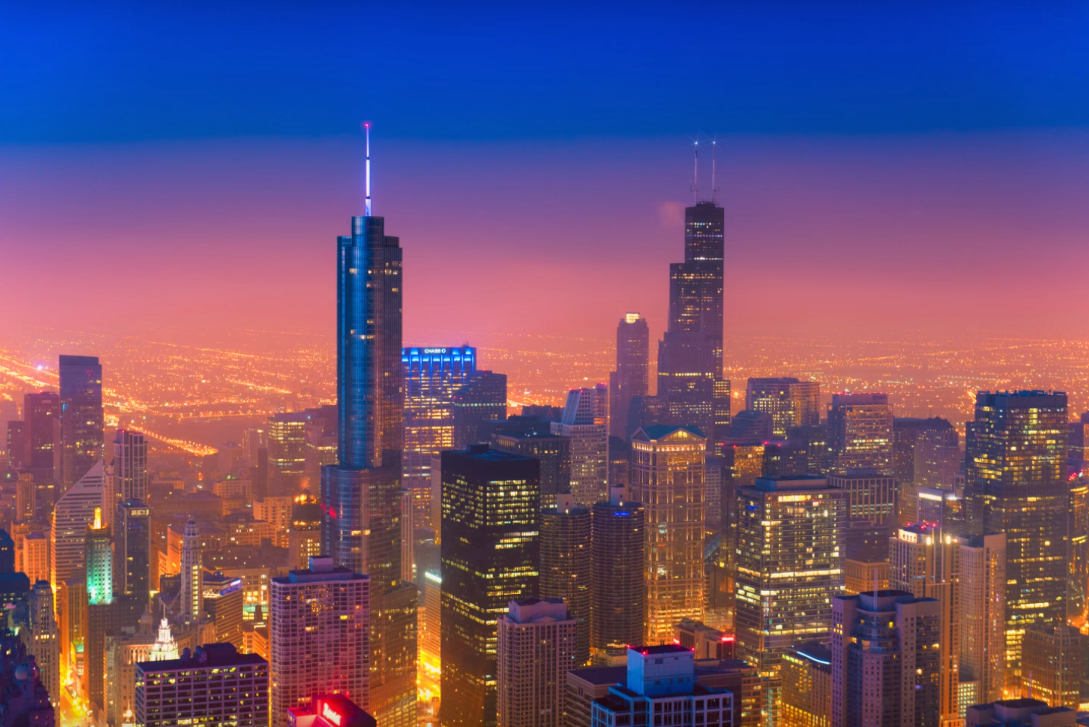 If you’re at all familiar with Chicago photography, you’ve probably seen some of Barry Butler’s pictures.

With images spanning all of 2015, from the changing seasons, times of day, and events – Butler has compiled his top shots into one nine-minute-long YouTube video called Chicago Photographic Moments 2015.

Check it out below:

To give you an idea of his collection, the photographer took tens of thousands of photos last year. He then chose 700 of the best, and narrowed it down even further to the 140 images seen in the video. Needless to say, there’s plenty more where that came from.

One of the coolest aspects of the video is that it actually isn’t the usual Timelapse that we normally see from Chicago’s top photographers. Instead of forming a video that appears to show various points of the city in motion, Butler actually gives us 140 very unique slides. Each image has the independent beauty to stand on its own.

We’d go even further and say that we wouldn’t mind hanging a few of these around the office. In fact, some of Barry’s most memorable photos are available for sale on his website. We highly recommend checking it out.

You can learn more about Barry Butler and his phenomenal photography skills from this great article by DNAInfo.com a while back. Strangely enough, this isn’t even his full-time job.