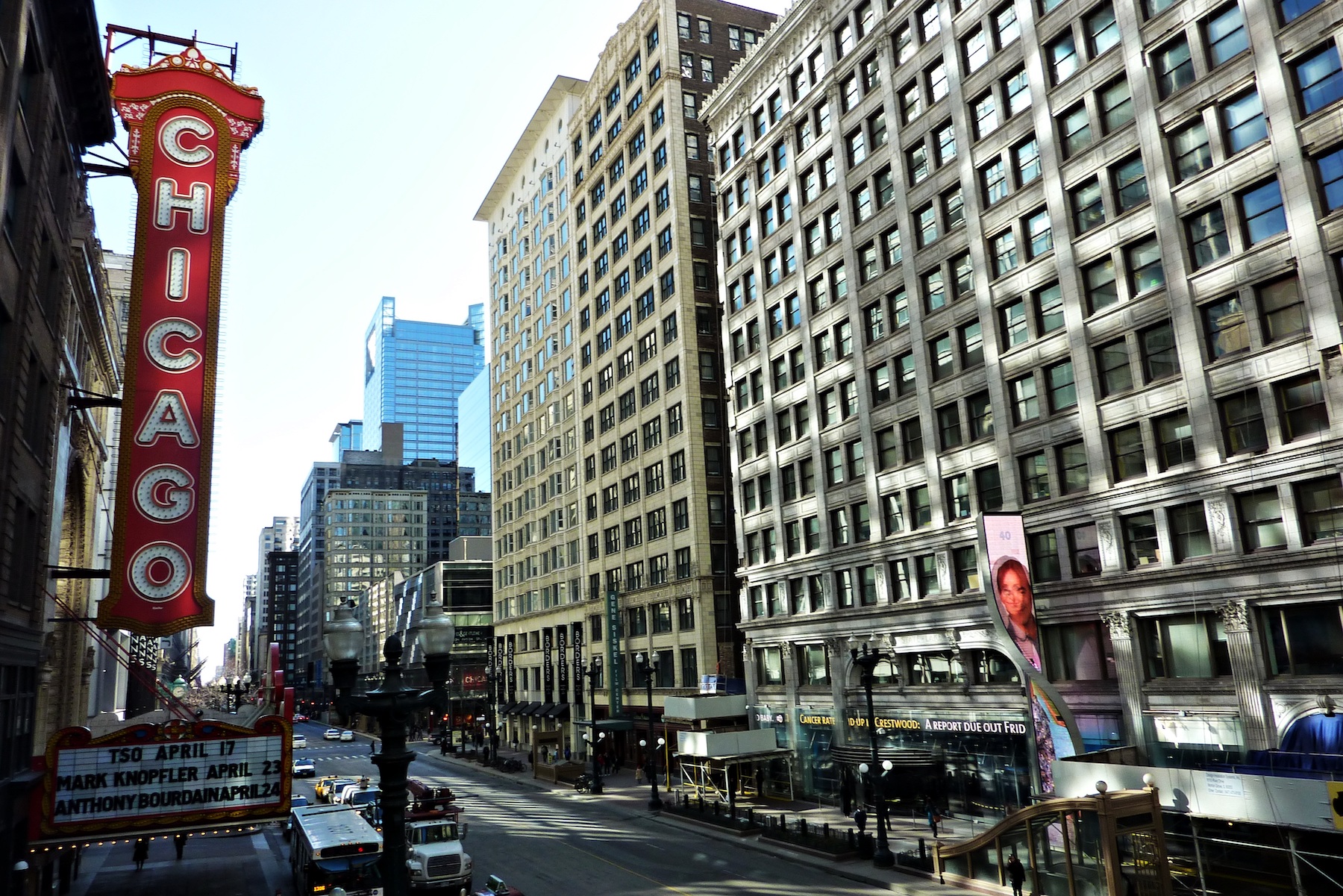 There are talks that the Chicago Loop Alliance wants to close down State Street in the Loop to traffic for 12 Sundays this summer. The move would be in an effort to draw Chicagoans to the heart of downtown, more specifically, to draw foot traffic to the once-popular retail corridor that was heavily impacted by COVID-19.

If you did not know the Chicago Loop Alliance was a thing, don’t fret. Here’s your quick lesson: it was founded in 2005 after a merger between the Central Michigan Avenue Association (yes, a thing) and the Greater State Street Council (yes, also a thing). Both of these were founded in the ’20s and the two consisted of local merchants wishing to promote economic prosperity during the Great Depression. Now, according to their website, their mission is, “Chicago Loop Alliance creates, manages, and promotes positive and inclusive programs that attract people to the Loop and accelerate economic recovery.”

The plan, titled ‘Sundays on State’, outlines the Alliance’s wish to shut down the neck of State Street from Lake to Madison on Sundays. Specifics are still being ironed out, however, the primary goals are to “highlight local art and culture…and also to encourage our retailers to start bringing merchandise onto the street or offer tours of theaters that might not yet be open…” per Chicago Loop Alliance CEO Michael Edwards.

Many neighborhoods throughout Chicago have shut down blocks in order to accommodate bars and restaurants moving onto the street to comply with COVID dining regulations. Division St., Lincoln Ave, and Randolph in West Loop are among the most popular and successful. It sounds as though the CLA’s outlines for ‘Sundays on State’ are more comprehensive and interactive, designed for Chicagoans of all ages to enjoy from June to September.

During the group’s yearly meeting, much of the discussion was on making the Loop a more inclusive place. For much of 2020, State Street and surrounding city blocks became the epicenter of major demonstrations for racial and social justice; the group’s plan is centered around taking these grounds and bringing back shoppers, visitors, and workers to highlight everything from art, to business, to cuisine, and more.

Per WTTW Chicago, “CLA is also launching a self-guided mural walk that will take people past 22 pieces of public art in the Loop, including well-known works and some lesser-known offerings. The group is also planning some art pop-ups in vacant spaces, similar to a successful program after the Great Recession.”

As the city continues to distribute vaccines, there is an anticipation that more Loop-based businesses will return to in-person office hours this summer as well. The CLA’s plans to piggy back off that organic foot traffic feels like a potential home run, especially because it is foot traffic that is the true driver of retail and restaurant spending. This news also comes as the city announced that the Taste of Chicago and Lollapalooza could both return in some fashion this summer depending on how the city progresses into the spring months with COVID positivity rates and number of citizen that are fully vaccinated.

Come back to UrbanMatter Chicago for more information on the city’s summer plans as more news releases in the coming weeks!