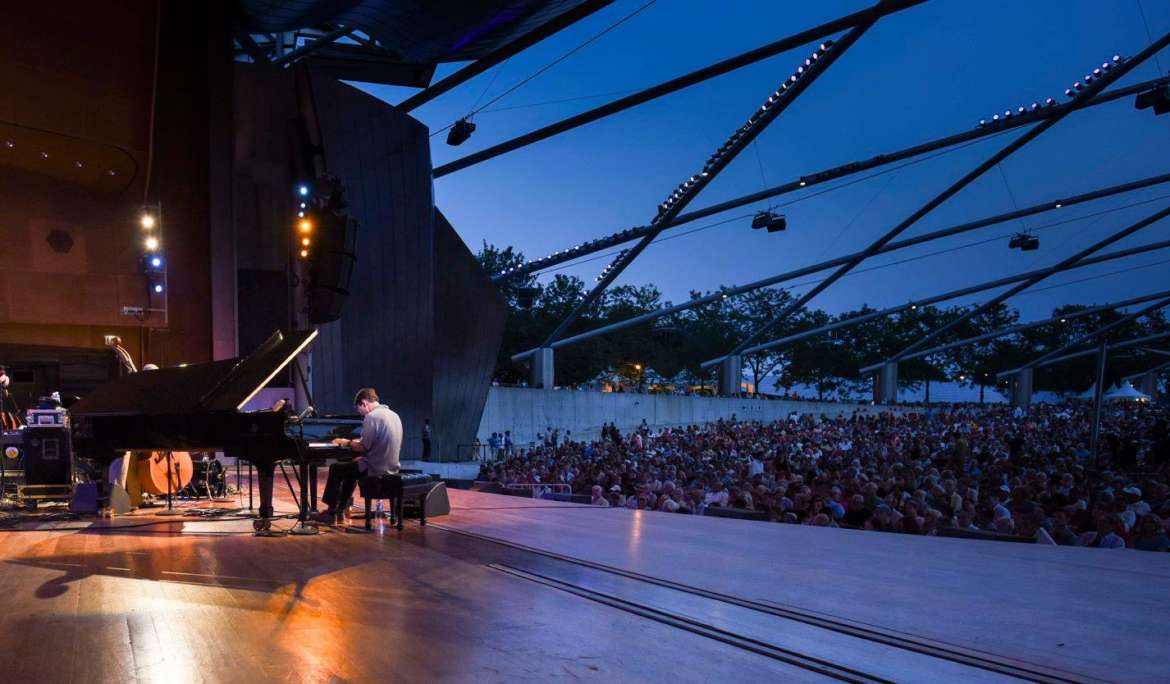 Here’s the Lineup for the 41st Annual Chicago Jazz Festival

Returning Labor Day Weekend to Chicago is maybe the best free festival in the city that celebrates one of the most significant cornerstones of American music. Presented by the Chicago Department of Cultural Affairs and Special Events and the Jazz Institute of Chicago, the 41st Annual Chicago Jazz Festival takes over the city with extended dates from August 29 – September 1.

11am–Noon – What Is This Thing Called Jazz?

Conversation and “Play & Tell” about the Jazz trumpet – with Corey Wilkes, Pharez Whitted, Miguel de la Cerna, Micah Collier Jeremiah Collier on drums–programmed in collaboration with the Jazz Education Committee of the Jazz Institute of Chicago

Tell us what you think matters in the Loop neighborhood and what we should write about next in the comments below!