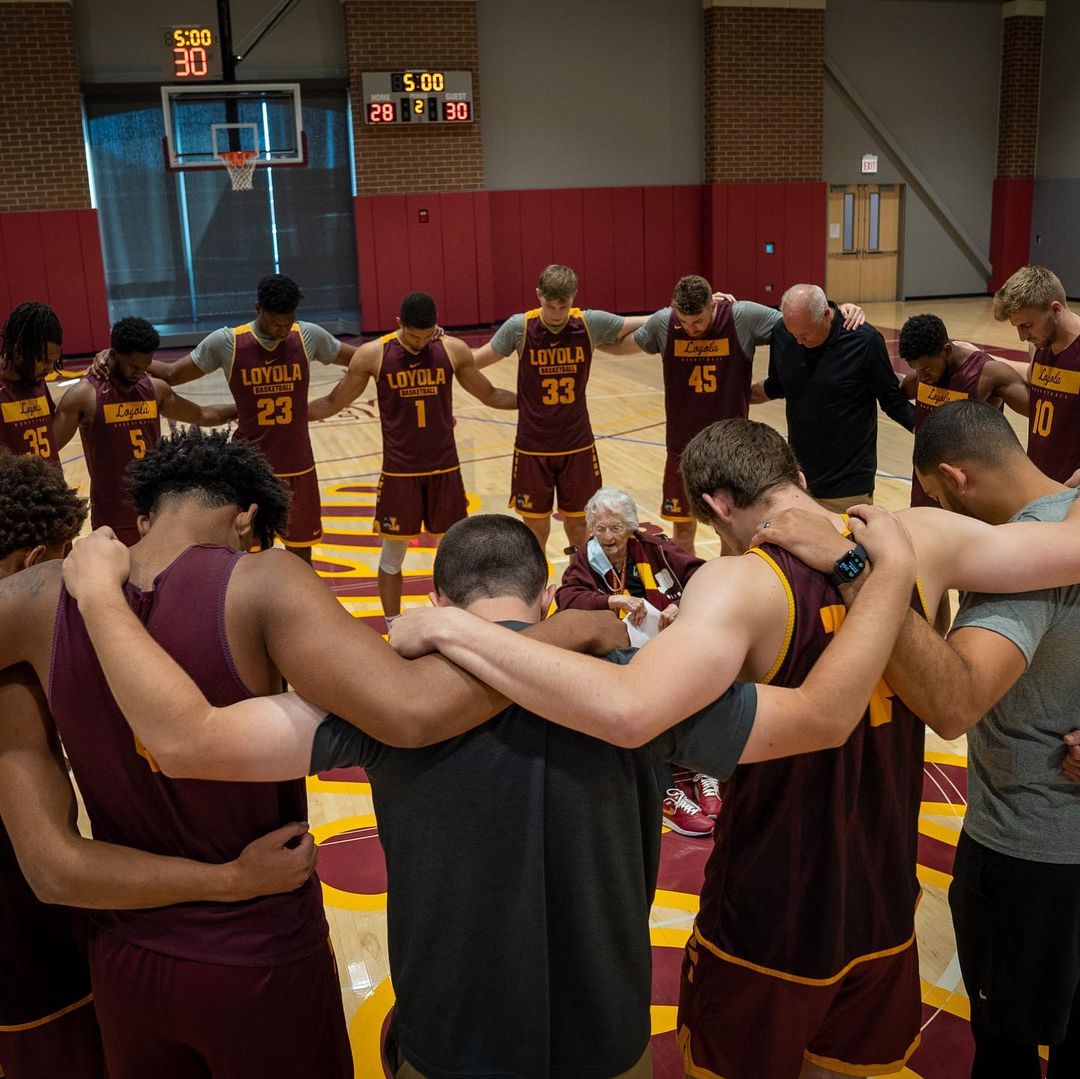 Quite some time has passed since we last talked about college basketball here at UrbanMatter. That was back in March, when we looked at the Big Ten’s odds in the 2021 March Madness tournament. Spoiler alert: we got it all wrong. The Big Ten as a whole dropped a dud in the big dance, and therefore ruined any expectations we had for them. But that was months ago and should be forgotten, because in less than two weeks we’ll see the start of the 2021-22 NCAA basketball season!

Now, for those of you who are Chicago hoops fans, there’s plenty of colleges to cheer on this year who are located in Chicagoland. Even if you cannot wager on local schools, betting on college basketball is widely available at BetRivers! For now, check out our preview of the 2021-22 NCAA basketball season, we’ll be focusing on DePaul, Loyola, and Northwestern.

After last year’s finish, the DePaul Blue Demons have nowhere to go but up in the 2021-22 NCAA basketball season. Last season saw them finish last place in the Big East conference they call home. Their record was 5-14, and it was a struggle to do that well considering none of those wins happened in back-to-back games. But with a new coach and a bit of turnover to the roster, things are looking up.

In April, DePaul announced a change for their men’s basketball program that saw Tony Stubblefield named as the new head coach. Stubblefield has a bit of experience coaching and playing at the collegiate level, and in 2020 he helped Oregon reach the Sweet 16 in March Madness as an assistant coach. Javon Freeman-Liberty, DePaul’s leading scorer last season, also returns for the 2021-22 NCAA season, and is on a mission to get the offense producing a lot more than last year. Should Stubblefield and Freeman-Liberty accomplish their goals, the Blue Demons could see themselves climbing out of last place and up the Big East standings fairly quickly.

The reigning Missouri Valley Conference champs and Sweet 16 finishers find themselves in a bright spot ahead of this year’s NCAA basketball season. First, they have almost half a decade of momentum going for them, as they’ve gone 99-36 over the past four seasons. They’ve already kept that momentum going with a secret scrimmage victory over the Wisconsin Badgers. And this year, a new head coach and near identical roster spell even more success for the 2021-22 NCAA basketball season and it’s March Madness tournament. The Rambler’s are no stranger to the tourney either, as they’re often seen as a surprise come tourney time. In 2018, they shocked everyone with a Final Four appearance, and last year they made it all the way to the Sweet 16. Loyola Chicago’s new head coach is Drew Valentine, a former assistant for the team these past four years. He’s the youngest coach in D1 college basketball and will look to keep the Ramblers atop the MVC standings this year. We’d be quite surprised if they didn’t repeat as conference champions.

And last, but not least, we have the Northwestern Wildcats. Coming off of a 9-15 season in 2020, the Wildcats will look to right the ship in the 2021-22 NCAA basketball season. Now, given that these guys play in the Big Ten, we can’t guarantee the same success at the conference level that we can with Loyola. It’s just not reasonable to assume Northwestern finishes first. Better than third to last though? Now that’s more like it.

Chris Collins heads the Wildcats’ coaching staff. He may have lost Miller Kopp in a transfer to Indiana, but he has a strong enough core behind him to change the narrative for Northwestern’s basketball program. Boo Buie, Pete Nance, and Chase Audgie are going to be the Northwestern names to keep an eye out for in 2021. Buie, the junior point-guard, is the main floor general for Northwestern and proves to be a critical component towards their success. Nance and Audgie, two other double digit scorers, return to the program as well, and will look to continue to perform both offensively and defensively. Nance posted a defensive rating of 98.6 last year, which ranked 15th in the Big Ten. If and when these three guys get on a roll in the 2021-22 year, they have a good shot at putting Northwestern right in the middle of the Big Ten standings. And given the level of play in that conference, that’s quite the accomplishment.