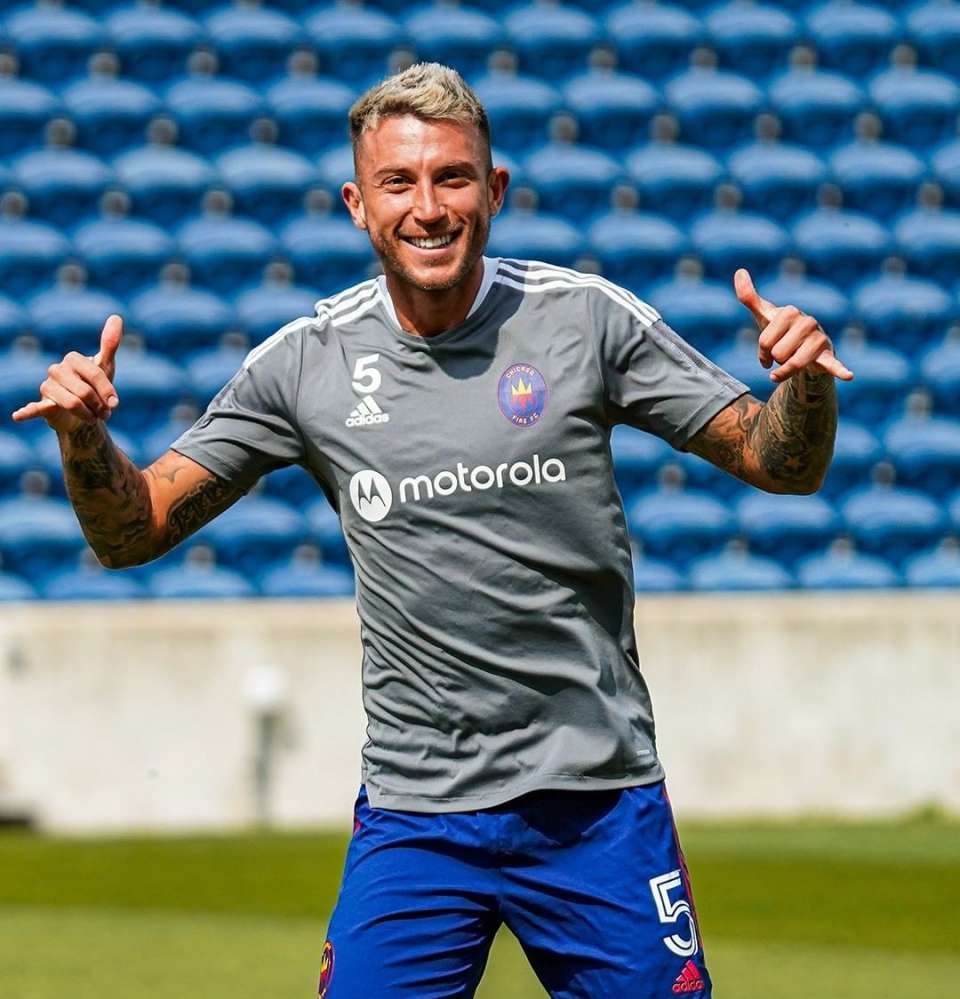 After a month-long preseason, Major League Soccer is set to return this weekend to kick off their 2021 season. And on Saturday, April 17, the Chicago Fire FC will take the field for the first time in hopes they come out of the gate in proper form. Their first game of the 2021 season is a home opener against the New England Revolution. This matchup will be the first of 34 games on the Chicago Fire FC’s 2021 season schedule, and it will surely be a good first test for this team.

Last season, the New England Revolution found themselves in the playoffs, while the Chicago Fire FC did not. As a fellow member of the MLS Eastern Conference, it’s safe to say we’re excited about this first showdown. With less than a week to go before one of two Chicago soccer clubs take the field, we’ve got you covered with our preview of the Chicago Fire FC 2021 season.

In 2020, the Chicago Fire FC finished with a record of 5W-10L-8D. This put them towards the bottom of the Eastern Conference at the 11th spot. And thus, they missed the playoffs for the fourth time in five years.

As for this year, the expectations for this team are that they build on last season and find themselves performing consistently. We wouldn’t necessarily call them a lock to win it all, but by no means do we see them earning another Wooden Spoon Award. The Wooden Spoon Award, if you aren’t familiar with it, is the MLS award for the bottom team in the league. When the first actual physical trophy was created in 2015, the club won it in back-to-back seasons. It was, quite literally, a low point.

But now after a season that saw the club juggle a new coach, owner, GM, and 17 new players, things are looking up for Chicago Fire FC 2021 season. A large core of their players will return, allowing them to continue to build chemistry and learn how to play as a team. And if everything goes well, they might even find themselves sneaking into the playoffs. Chicago Fire FC would have an even better chance if it weren’t for some recent injuries. Most notably of all was a knee injury to one of the team’s top midfielders, Stanislav Ivanov. Ivanov will miss the next four months as he rehabs from his meniscus tear. It was certainly a notable blow to Chicago Fire FC 2021 season hopes.

Despite the loss of one of their newly acquired playmakers, the Chicago Fire FC shouldn’t count themselves out in 2021. Sure, last year didn’t go so hot, but this year is a clean slate. It’ll be the second year with new owners and management, and another year of experience for last year’s practically new team. Because of this, we can see them just barely sneaking into the playoffs with the 7th seed in the Eastern Conference. And if they get that far, we may find ourselves with a dark horse with the return of Ivanov later in the year.