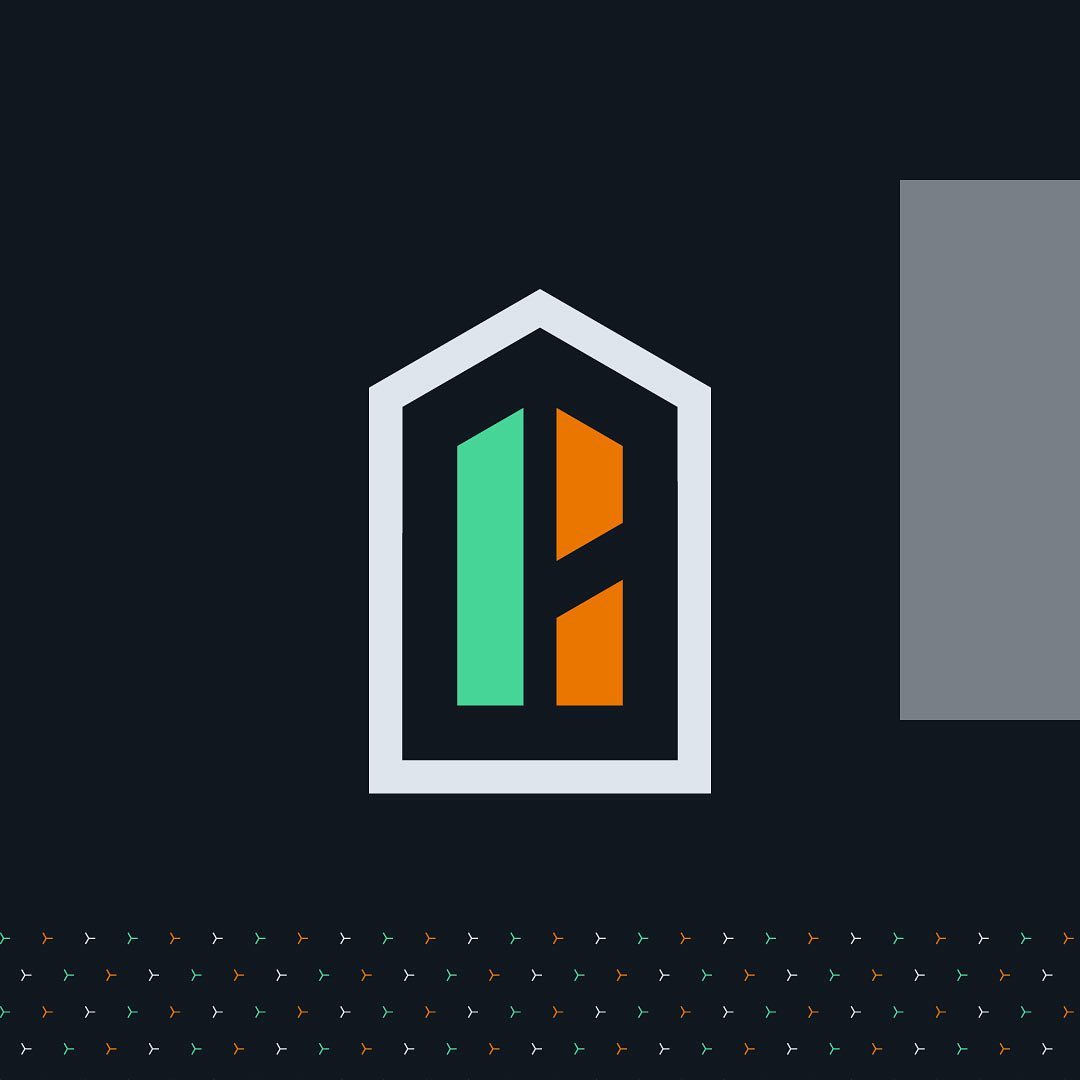 Move over, Chicago Fire FC, there’s a new football club in town. This summer, soccer fans all throughout the city will find themselves with a new soccer club to root for in Chicago House AC. This newest addition to the Chicago sports scene will host their home games at SeatGeek Stadium in Bridgeview. And with the NISA season set to begin in August, there’s a good chance we could see some fans in the stands if city officials continue with their decisions to reopen stadiums as it becomes safer to do so. With a whole new franchise, roster, coaching staff, logo, and more, we’re here to help get you up to speed on all things Chicago House AC.

Why the Chicago House AC Name?

One of the first things you might find yourself wondering is, why did they name themselves Chicago House AC? It all started with management who wanted this new franchise to be part of the Chicago community. And in their effort to start that relationship off the right way, they turned to the fans for ideas on what to name the team. The name “Chicago House” was coined by Brian Costin, who said, “Chicago House music has always been about peace, love, and acceptance, and has influenced music culture all over the globe,” in a statement released by the club. Fan voting eventually whittled the options down to Chicago House and Point Chicago at the end, with Chicago House taking over as a heavy favorite.

After they found themselves with a new name, Chicago House AC needed a logo. The current design, which was also developed using fan submissions, ties the city’s history, musical culture, and sport into one. The lines form the letters ‘Ch’ and also represent the Chicago skyline. The colors of the logo have meaning too, with the black used to represent the city’s founder, Jean Baptiste Pointe du Sable, the green comes from the lion sculptures outside of the Art Institute of Chicago, and the rusty-orange pays tribute to the industrial past of the city.

Who’s On the Roster?

As of now, the club doesn’t have an official roster of players that’s available to the public. They’ll need to field a group of starters, backups, and a few goalies to make themselves competitive in the National Independent Soccer Association. Fortunately, Chicago House AC management will have until the end of summer to do so.

Speaking of management, that is something the club does have figured out. Peter Wilt is the clubs’ President and CEO, and Night Train Veeck will take on the Chief Operating Officer role. One notable name from the front office staff that Chicago soccer fans might recognize is head coach, CJ Brown. Brown is a former member of the Chicago Fire FC. He played for the club for 12 seasons back when they didn’t even have the ‘FC’ in their name. He leads the Fire franchise in games played and was inducted into the Chicago Fire’s Hall of Fame in 2012.

When Will They Take the Field?

Like the club roster, no official start date has been announced outside of August this year. The NISA will begin play for their spring Legends Cup tournament next month, but Chicago House AC will not participate. Despite the lack of an official schedule, fans have the opportunity to secure season tickets on the team’s website. It’ll only be a matter of time before they take the field!