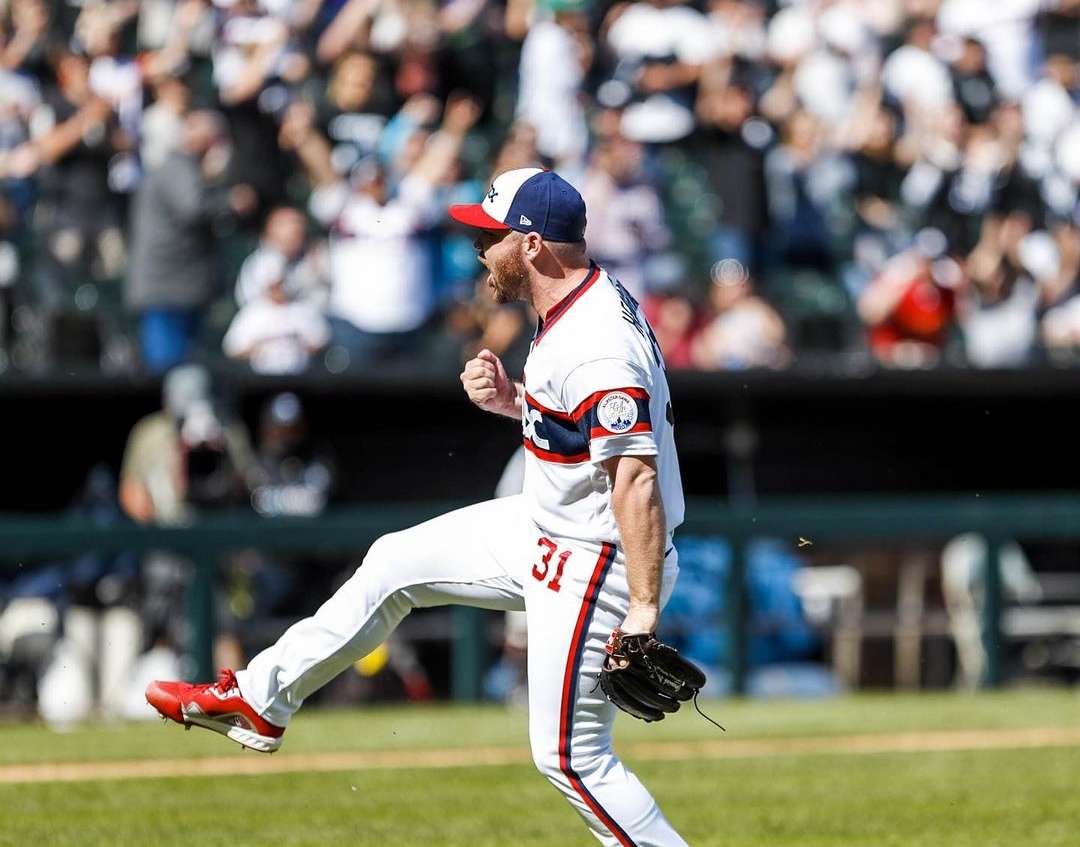 Is anyone surprised at how well the Chicago Cubs and Chicago White Sox are doing at this point? The Cubs? Maybe it’s a bit unexpected. The White Sox? Now that’s a team who had high expectations going into the season. Ones that they’re living up to, by the way. Both teams are playing phenomenally right now. And their dominance is coming at the perfect time with 2021 MLB All Star voting right around the corner.

The Cubs May Heyday

May was nothing short of spectacular for the Cubs. No, they didn’t throw any no-hitters, but after 27 games, our Northsiders posted a 19-8 record in their climb to the #1 spot of the NL Central. It all started early in the month when they swept the Dodgers in a three-game series. One of those games was seven innings long due to a postponement, and one took 11 innings to get the job done. The Cubs started to really get things going in back-to-back series against the Nationals and Cardinals, where they only dropped one game in each. Things got even better after they faced the Pirates next when El Mago pulled another trick out of his magic bag as he danced up and down the first baseline in what should’ve been an easy out. Instead, Baez’s antics led to a run scored with him on second. He would then go on to score himself in the inning.

But it wasn’t only the offense that found their groove, as the Cubs bullpen lit up the mound from mid-May. It would take 38 and ⅓ innings before the bullpen finally gave up a run to the Reds on May 30. The stretch of dominance ended up setting a franchise record.

Even the White Sox couldn’t help but wreak havoc on their opponents in May. Through 29 games, the team went 19-10 and currently hold the top spot in the AL Central. Unfortunately, while they were doing damage to their opponents’ records, the injuries started doing damage to their lineup. Luis Robert and Eloy Jimenez went down with injuries, but both are hopeful at returning this year. To make matters worse, it didn’t help that old-school manager Tony LaRussa found himself making headlines for all the wrong reasons. We won’t dive too heavily into the details, but we will say two things. One, baseball’s ancient unwritten rules are stupid and two, as a manager, don’t trash your young, talented players who are winning you ballgames. It’d take a catastrophe to see things go south for the White Sox, and LaRussa’s style doesn’t do anything to help those odds. But don’t count on it. This team is good, just like their northern counterparts. Expect them to stay hot as the temperatures continue to rise in Chicagoland.

When Does 2021 MLB All Star Voting Begin?

Voting for the MLB All Star Game is set to begin on June 3rd when the ballots are released! Expect to see plenty of Chicago Cubs and Chicago White Sox on the 2021 MLB All Star voting list. Chicago baseball fans, this is where you can make your voice heard to get as many of our guys playing in the game. We know we’ll be doing our part to get every Cub and White Sox guy into the MLB All Star Game. Make sure you do the same!