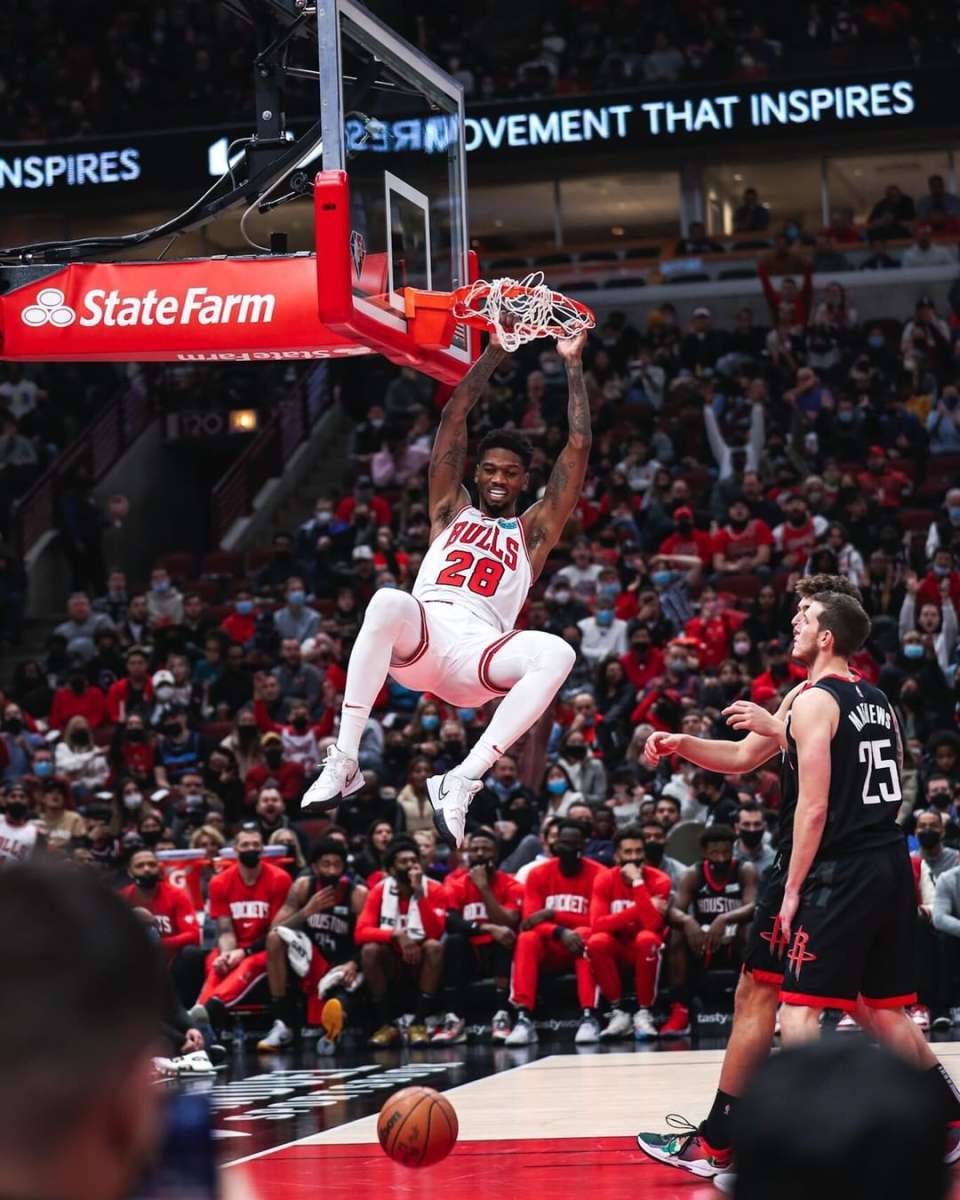 Given the season the Chicago Bulls are currently having, it’s safe to say Christmas came early for us Chicagoans. With their current 19-10 record, the Bulls hold 1st place in the Central Division standings, second in the East, and 5th overall in the NBA standings. Who would’ve guessed?

Not us, that’s for sure. Things looked promising after the free agency success the Bulls had in the offseason. But we don’t think anyone saw the 6-1 start to open the year that eventually took place. So Chicago fans, let’s do a quick dive into the Bulls with our latest winter update!

Yes, they started the season off pretty hot, but what about now? Well, the guys are 7-3 in their last ten. So there’s that.

Despite losing seven games in November and battling through injuries and COVID illnesses after the hot start to their season, the Chicago Bull have emerged as one of the top teams in the league with plenty of heart to show for it. They can beat both the bad teams and the good. This season, the Bulls are 2-0 against the Nuggets, 2-0 against the Lakers, and 2-0 against the Nets. It’s been quite the effort.

After having 10 concurrent players placed in the league’s health and safety protocols, the Bulls dropped two games against the Miami Heat and Cleveland Cavaliers early on in December. By the time last week’s home game against the Pistons rolled around, the league put things on hold and postponed the Detroit game. They also postponed the next game against the Raptors. They wouldn’t play again until Sunday, where the Bulls and a now healthy DeMar DeRozan reemerged to beat King James and the Lakers. And the next day, they stomped the Houston Rockets in a 133-118 victory at home. It’s too bad the Bulls aren’t playing on Christmas day, that’d be too good to be true.

Where Can We Improve?

This one’s a tough question to answer given the output we’re seeing the past two months of the Bulls’ season. Their starting five are playing lights out and it’s pretty much a coin flip decision for who goes off each night. It’s always someone. And then when you look down the bench, not much is lost when the backups come in. They play hard, they play smart, and they often find themselves on the right side of the scoreboard when the buzzer sounds.

If there’s anything the Bulls can improve on thus far, it’s being more consistent and keeping themselves healthy. The latter part comes from keeping their bodies prepared over the course of the season and making an effort to stay as isolated as possible from COVID. Now, when it comes to consistency, this is another important piece to the puzzle. While the guys have been fairly consistent this season, we’d be foolish to forget last year’s season-wrecking collapse after the NBA All-Star break. Before the break, the Bulls were hot and on-pace to make it into the playoffs. We all know how that turned out. Should they manage to avoid a repeat of last year, we have little reason to believe the Chicago Bulls don’t make the postseason.

Looking Ahead In The Chicago Bulls Season

As the Chicago Bulls begin to close out 2021, they’ll play another five games before the new year. They’ll play the first game tonight against the Raptors, which is the rescheduled matchup from last week. Following that game, the Chicago Bulls will face the Indiana Pacers the day after Christmas, the Atlanta Hawks twice in a row, and then the Pacers once more on New Year’s Eve. Let’s hope they stay hot to close the year!