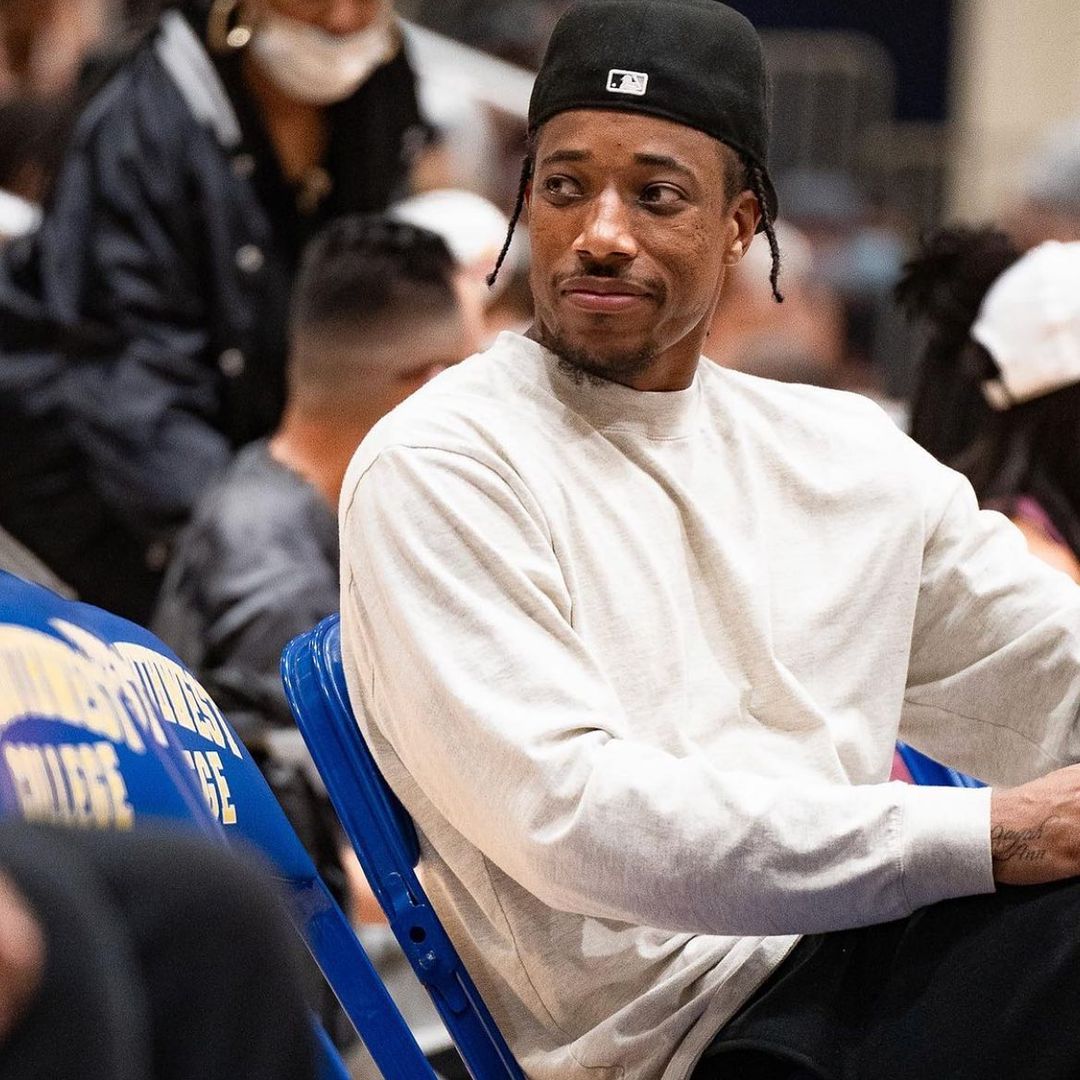 If there’s ever been a time to hop on the Chicago Bulls bandwagon, it’s now. Seriously! At the beginning of the 2021 NBA free agency, the Bulls front office appears to be making a statement.

Were some of the moves predictable? Sure. The acquisition of Lonzo Ball has been in the works for quite some time. Getting him to Chicago was discussed way back before last season’s NBA trade deadline. It didn’t happen then, but it’s happening now!

We’ll touch on the other moves the Bulls made during the 2021 NBA free agency later. However, it’s pretty clear from the fan reactions that most of them weren’t quite as predictable as the Lonzo move. We certainly don’t mind though. We’ll take more surprises if it means loading up the Bulls roster with All-Star talent.

Like we’ve said, the Chicago Bulls have been busy entering the 2021 NBA free agency period. Their first move right out of the gate came in the form of a sign-and-trade for a former New Orleans Pelicans’ player.

Lonzo Ball, a 23-year old guard, has had plenty of time to prepare for this move to Chicago. We talked about how the Bulls expressed heavy interest in him back around last year’s trade deadline. Like seriously, the fact that they didn’t acquire him before then was a huge surprise. But here we are. Ball is entering his fifth year in the league and has spent two years in New Orleans and Los Angeles. His stats don’t jump off the page by any means, but points and assists don’t define Lonzo Ball’s game. His knowledge of the game and vision does. You won’t see him single-handedly breaking down opposing teams defenses on every drive. But, you will see him get his other teammates going while effectively moving the ball around the floor, and hustling on the transition. It won’t be the flashy drives we grew to love with Derrick Rose, or the lights-out scoring we see from LaVine. No. It will be what this team needs though, and whether or not it comes with success remains to be seen. The NBA is also investigating this move for possible tampering, but it’s unlikely that it will get reversed. Although, we might see some punishment placed on the team.

Hours after the sign-and-trade for Lonzo Ball, the Chicago Bulls made their mark in 2021 NBA free agency again by acquiring Alex Caruso from the Lakers. Like Ball, Caruso’s stats don’t scream All-Star, and like Ball again, they don’t need to. Sometimes it’s not about finding the best players in the world, but finding the right guys for your system. Plus, Alex Caruso is what we would call the “meme machine” of the NBA. When he was with the Lakers, social media threads were filled with comments saying things like “Caruso is the GOAT” and similar sayings that made it seem like he was the face of the franchise, not Lebron James. Now, we know that’s not actually the case, but it doesn’t hurt the Bulls franchise having a guy who’s loved by many younger NBA fans.

The final massive move made by the Chicago Bulls in 2021 NBA free agency was another sign-and-trade. This time, the deal was made for DeMar DeRozan. The team gave up a decent amount of assets and are paying DeRozan a pretty penny to put on the Bulls uniform. Except the only thing that matters is if it’ll work out in the end. When you take a look at the DeRozan acquisition next to the moves for Nikola Vučević and Lonzo Ball, and then add in LaVine and Patrick Williams, the Bulls starting five start to look pretty scary. And tall. The Chicago Bulls have one of the tallest rosters in the league. Devon Dotson is our shortest guy, and he is 6’ 2”. So when you add another tall, All-Star caliber player in DeRozan to the roster, it makes the Bulls that much scarier. Maybe now we’ll see ourselves as a lock in the Eastern Conference playoff picture.

What Else Could Happen?

If you think the Bulls are done taking part in the 2021 NBA free agency, you’ll most likely be wrong. There’s a good chance the franchise makes another deal or signing to get one final piece to fit their puzzle. There’s also a good chance that their next move involves parting ways with Lauri Markkanen.

Lauri Markkanen showed plenty of promise his rookie year with us in 2017. He’s even shown flashes of greatness after that year. But the problem is, he hasn’t shown those flashes consistently these past three seasons. And it’s one of the main reasons why the front office is looking to move on from him. They thought he was a cornerstone piece, and now that they don’t believe in that anymore, they’re looking to move on and build around other guys. So yes, expect Markkanen to be gone before the season starts. He’s a restricted free agent, so any move will likely come in the form of a sign and trade. Lauri hasn’t kept quiet about wanting to move on from Chicago and get a fresh start somewhere else. It’s just up to the organization to respect those wishes and do what’s best for him and the team. Plus, if they can do it right, they might even receive some first round draft picks back in the deal.

Follow all of the Bulls odds and other NBA betting action at your favorite online sportsbook today. When the Bulls win big, you can, too.