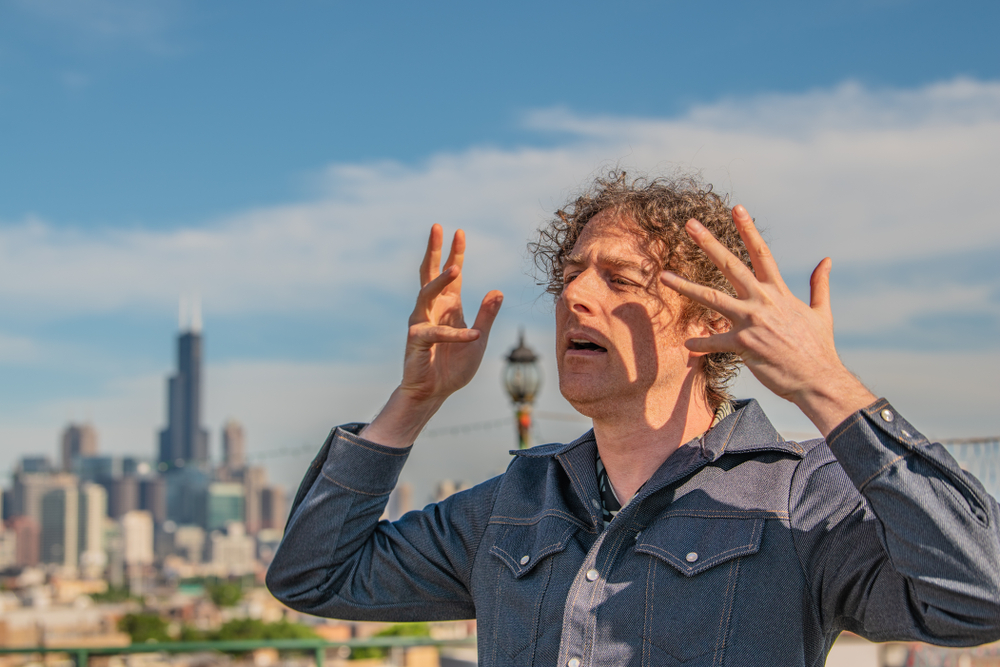 The Chicago Accent is the Least Attractive in America, Study Finds

An online survey conducted earlier this month by global opinion and data firm, YouGov, has discovered that people don’t particularly find the hallmarks of a Chicago accent charming. Of the 1,216 adults asked which U.S. region had the most attractive accent, only 2% felt that a Chicagoan’s trademark long a’s and dull th’s were even the least bit appealing.

In comparison, Texas was said to have the most attractive accent with 16% of respondents’ vote, New York and Boston followed up with a cool 7% each, the West Coast tailed slightly at 6%, and Appalachia – yes, Appalachia, of all places – rounded up the top five with 3%.

And though, in reality, we can’t blame participants for harping on Chicago (I mean, we’ve all seen that SNL sketch) we do find ourselves wondering: are we really worse than Boston? Seriously?

In case you were wondering, YouGov’s survey did include a question about foreign accents as well, with the English accent coming in at number one with 20% of the vote, and French and Australian coming in at a close second and third, respectively.

For more info, you can check out the full survey, here.