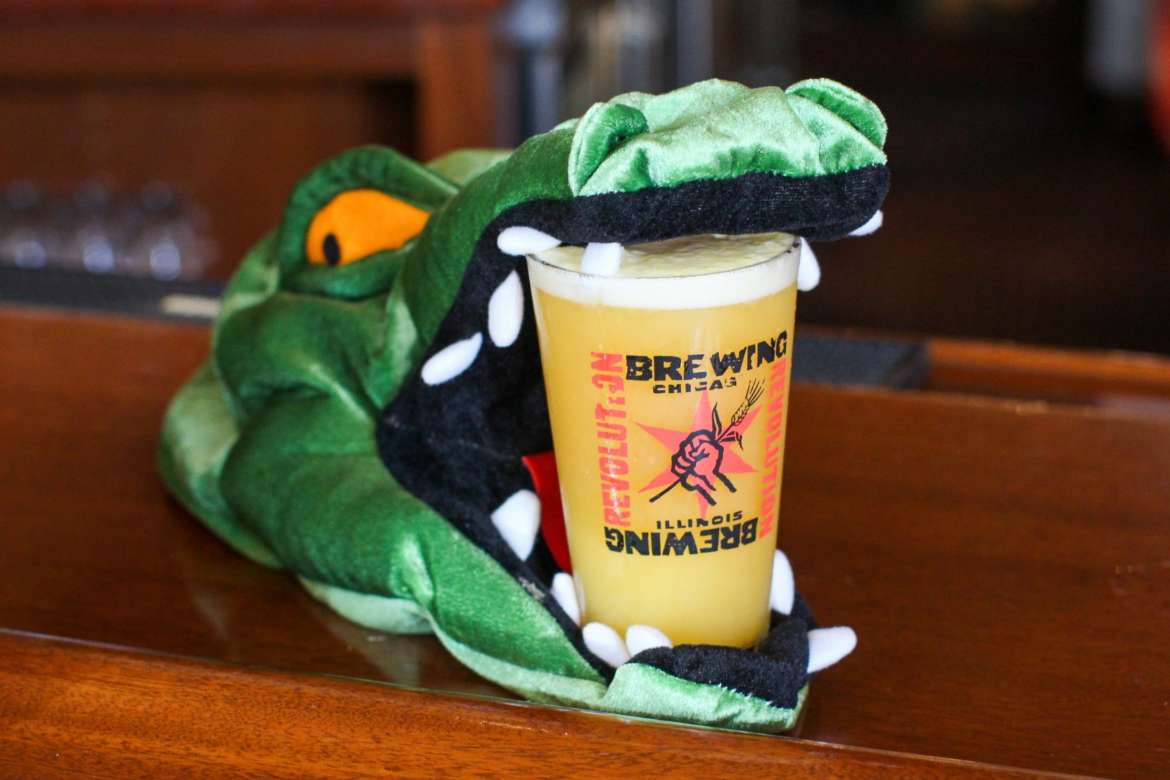 Revolution Brewing just released a new pineapple coconut wit in honor of Chance the Snapper, the rogue reptile who evaded the cops and Chicago’s own volunteer Alligator Bob for a full week before being caught in a day by expert Frank Robb. Humboldt Gator is now available on tap at Revolution’s Logan Square brewpub and Avondale taproom.

With notes of piña colada and “a heart full of summer,” the Humboldt Gator beer is already a huge success at the Revolution brew pub. Revolution called dibs on this Chance the Snapper tribute early on in the now infamous search through Twitter, and boy, are we glad they followed through.

Attention other Chicago breweries – we are officially claiming the future use of the beer name Humboldt Gator. https://t.co/oLHEkJetdp

The Chance the Snapper chronicles quickly became the story of the summer when a 5-foot gator was found in the Humboldt Park lagoon early this July. After Alligator Bob couldn’t catch him (confirmed sex is male), Chicago brought in a Florida gator expert, Frank Robb, who wrangled the reptile in less than a day’s work. Chance the Snapper has now found his forever home at St. Augustine Alligator Farm Zoological Park in Florida.

As soon as word got out, the Revolution brew pub tweeted an announcement that their latest Humboldt Gator brew was in the works.

Now that Chance the Snapper has been successfully captured, we’ll be saluting his bitey outlaw spirit with his own Rev beer. Humboldt Gator will debut July 31 – it’s a pineapple coconut Wit for those who like underdog reptiles and getting lost in the rain. pic.twitter.com/q82ApEdltJ

As of July 31, patrons can enjoy the gator-themed wit on tap for just $6 at either of Revolution Brewing’s locations. For every beer sold, Revolution brew pub will donate $1 to the non-profit youth and community program service provider West Town Bikes.

Congratulations, Chance the Snapper. You’ve officially made a lasting mark on the hearts and gullets of Chicagoans everywhere. 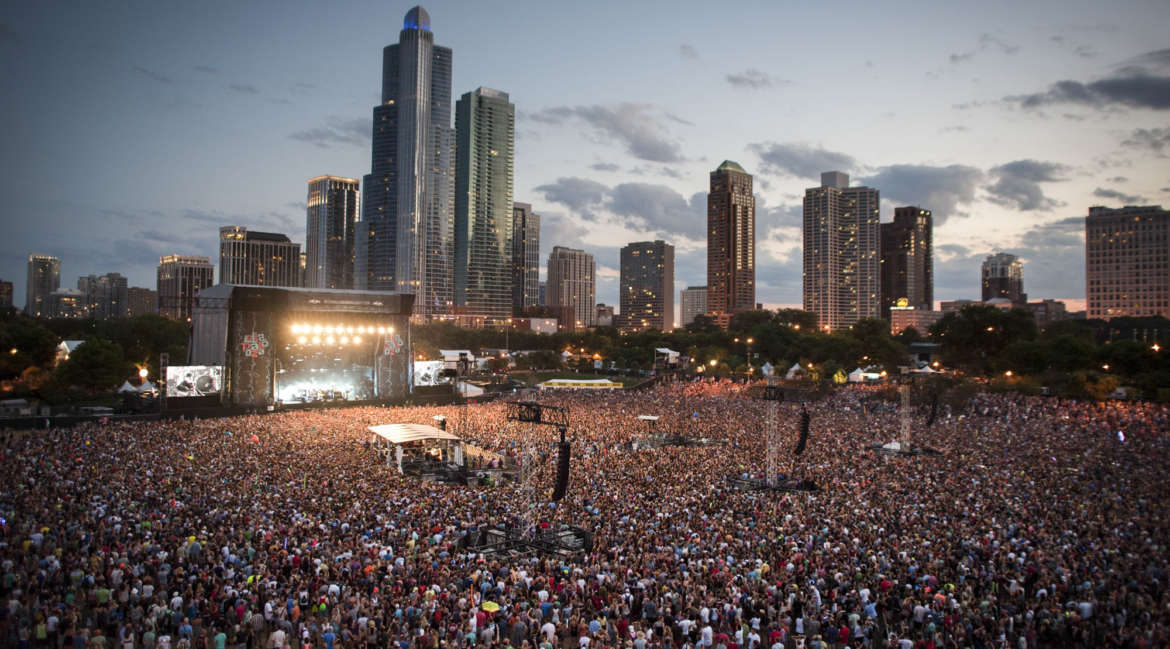 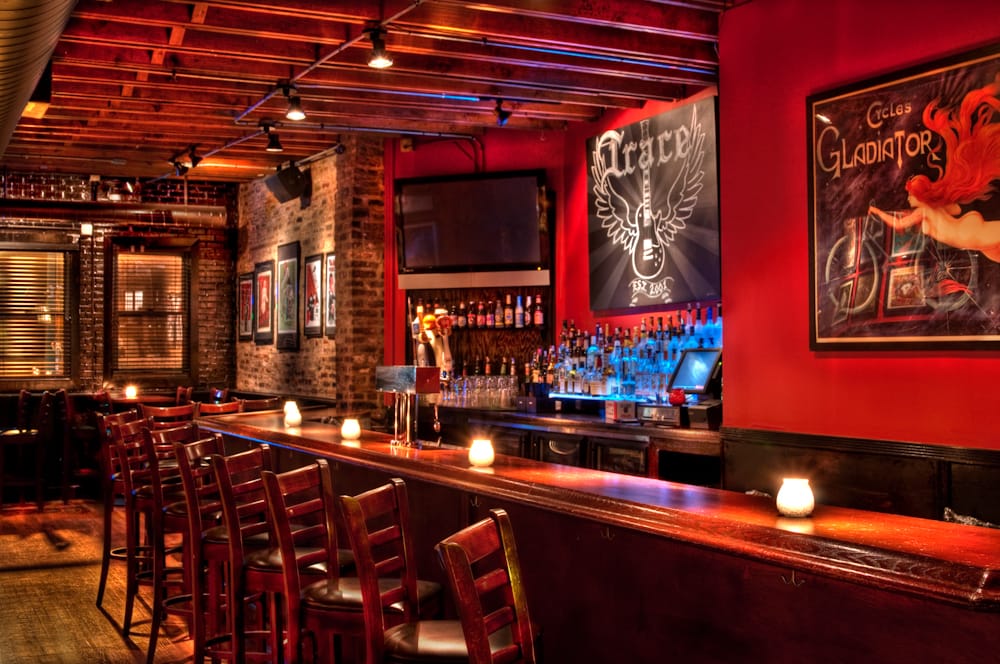 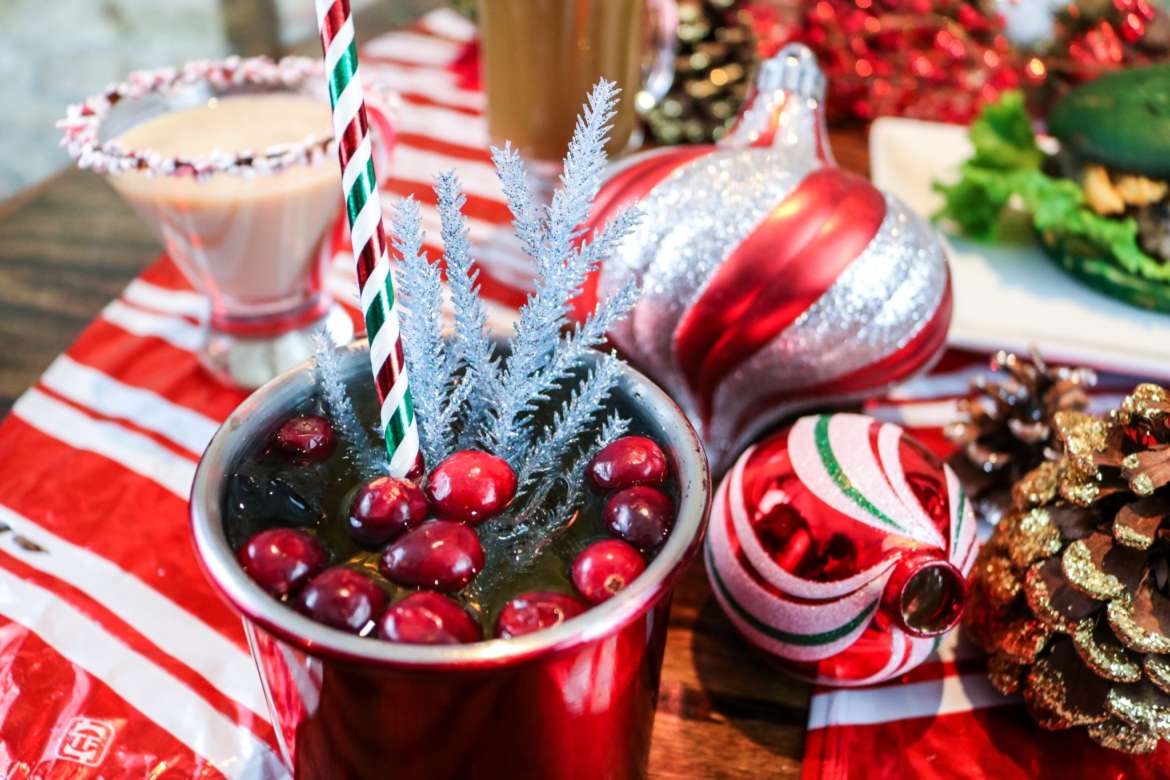