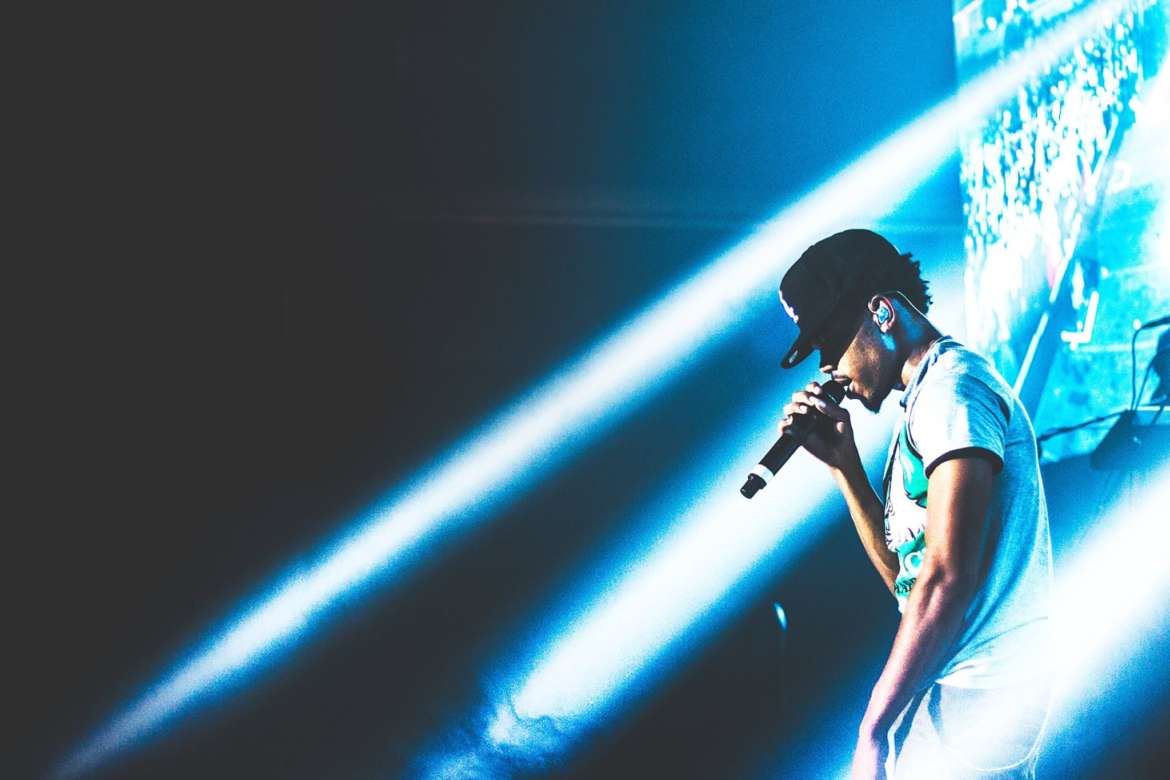 Chance the Rapper made the announcement during his annual SocialWorks gathering at the Museum of Science and Industry. His performance at the 2020 NBA All-Star Game halftime show was not the main focus of the “A Night at the Museum” event, which instead aims to provide awareness and give actual help to the homeless during the cold winter season. The Warmest Winter Initiative is partnered with the NBA to inspire service toward those without homes through relief actions like donations of coats, hats, and blankets, and other direct support.

You can catch Chance the Rapper, Common, and Taylor Bennett when you purchase tickets to the 2020 NBA All-Star Weekend. 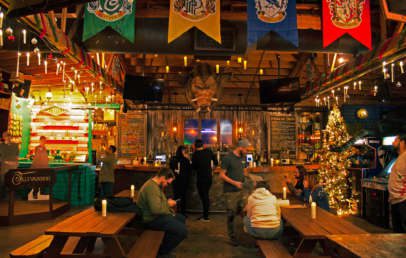 Bars Game Bars Things To Do 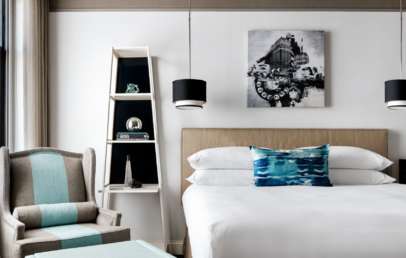