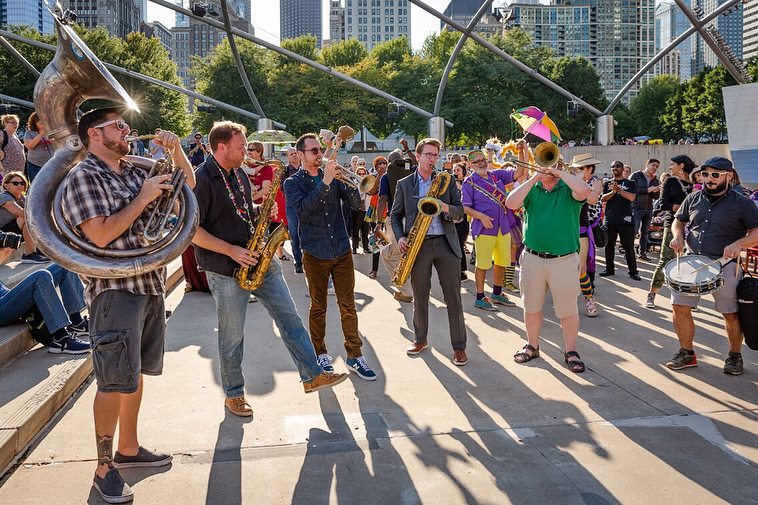 These Events in Chicago Will Draw the Biggest Crowds in 2020

Chicago is home to some of the biggest and best events in the entire country. From musical festivals to holiday events, there is always something going on in the Windy City. Here are the biggest events in Chicago for 2020.

As the nation’s largest and longest-running auto show, The Chicago Auto Show has more than 1 million feet of exhibition states. You’ll be able to view the hottest new designs and the latest technology at this popular event in Chicago. 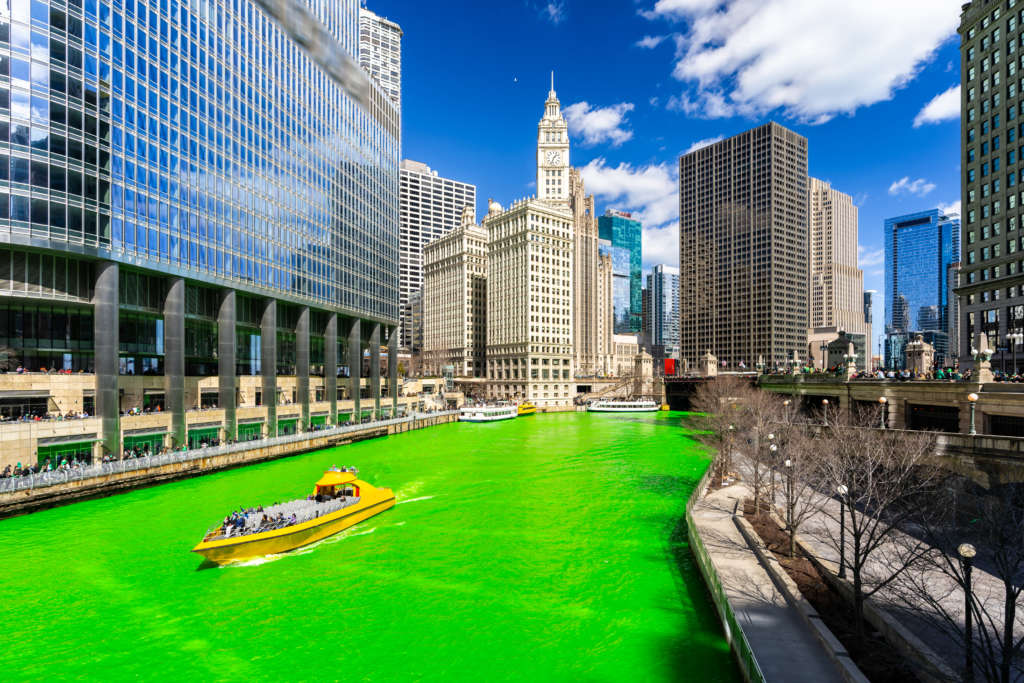 Each year, Chicago goes all out by dying the Chicago River green. If you’re searching for things to do during the weekend in Chicago, we recommend attending the St. Patrick’s Day parade. It starts at Columbus Drive and Balboa Drive. The procession then travels north and ends at Monroe Drive. Grab a green outfit and seat and enjoy the spectacle!

The Pride Parade is one of the most lively LGBTQ+ celebratory parades in the city. It travels through Boystown, and the streets are electric with energy and happiness. If you want to get a good view of this event in Chicago, you have to get there early as there will be more than a million people on the streets to enjoy the show. The pride parade commemorates the ’69 Stonewall Riots in New York.

For the 40th year, the Taste of Chicago will bring together more than 80 restaurants. While it is free admission to get into the event, you’ll have to pay a pretty penny if you want to try out some of the diverse restaurants at the food festival. While you eat, you can watch cooking demonstrations, concerts, and dance performances.

Lollapalooza is an annual four-day festival where you can see a diverse range of musical performances from alternative rock, punk rock, hip hop, heavy metal, electronic music, and pop. An estimated 400,000 visitors rock out together each year and tickets always sell out. If you’re looking for entertaining things to do during the weekend in Chicago, this is one of the largest and longest-running music festivals in the world. Past musical acts include Ariana Grande, Childish Gambino, Twenty One Pilots, and The Chainsmokers.

The Chicago Air and Water Show is in its 62nd year as one of the biggest events in Chicago for 2020. It puts on a speculator show that features military and civilian flight aerobatics, parachute teams, and simulated water rescues. It is a staple summer activity and is the longest-running free admission event in in Chicago of its kind.

Jazz Festival has established itself as a Labor Day Weekend tradition. The event features some of the best jazz musicians from both Chicago and around the world. Produced by the Department of Cultural Affairs and Special Events, the festival should not be missed!

The Chicago Marathon travels through 29 city neighborhoods over the course of 26.2 miles, making it one of the biggest events in Chicago of 2020. In 2019, there were more than 45,000 runners who participated in the race. Because the race is so flat, it is also one of the fastest! You can choose to either participate or watch as a spectator.

This authentic German-style Christkindlmarket is one of the city’s favorite holiday traditions. Stop by to taste hot spiced wine, roasted nuts, bratwurst, and fresh pretzels as you listen to music and buy sparkling Christmas ornaments.

ZooLights is yet another great holiday tradition that many people flock to in the winter. This event in Chicago is free and features more than 2.5 million lights and hundreds of other displays. You’ll be able to see Santa, watch ice sculptors and carolers, and participate in festive activities. Even though the event takes place at night, some zoo animals can still be seen! 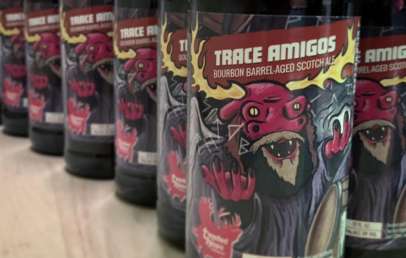 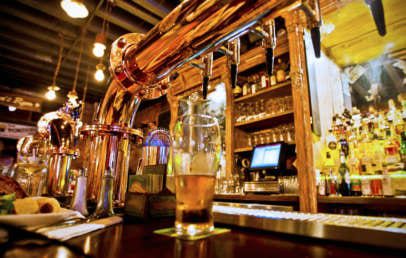 Best Dive Bars in Chicago: Bars We Love to Hate and Hate to Love