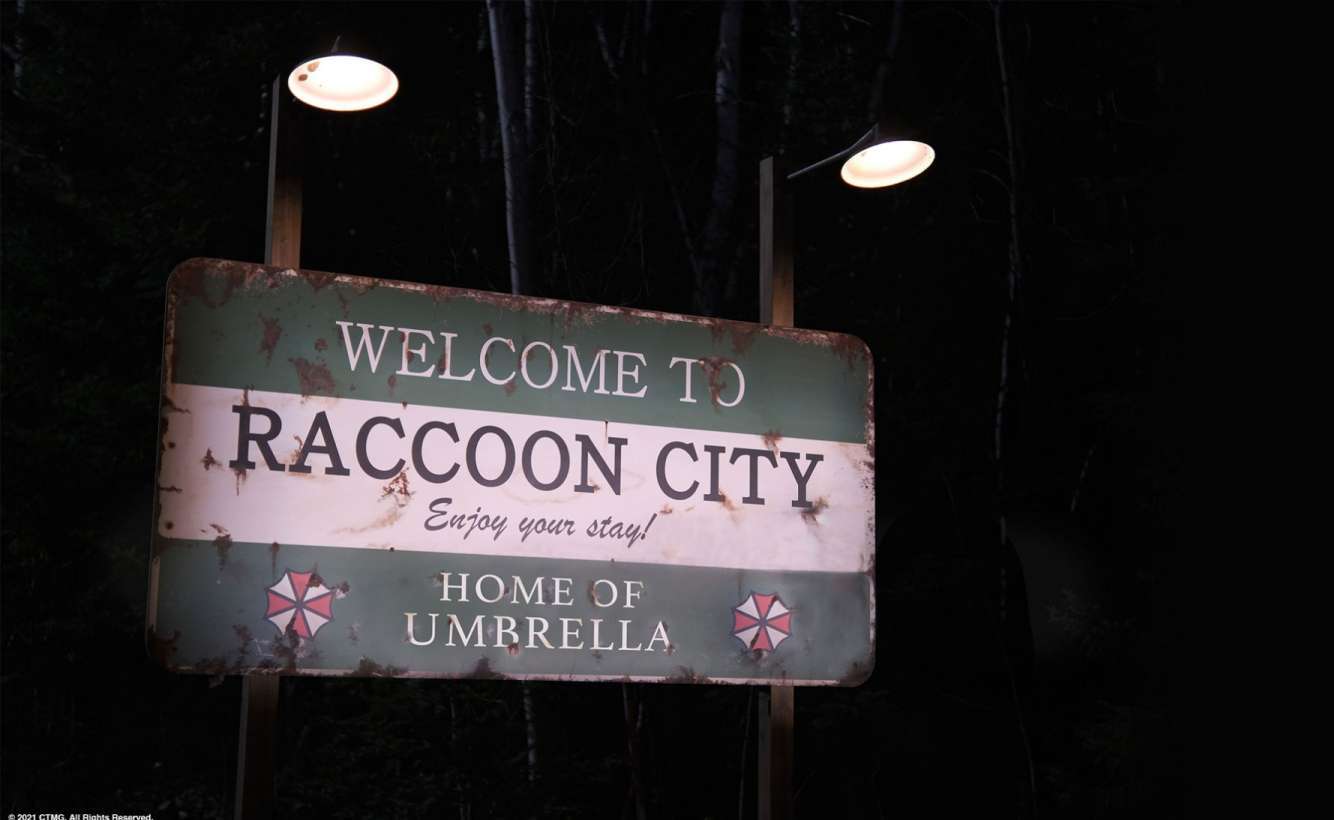 Spooky season isn’t complete without a scare on the big screen—whether it’s from a masked serial killer, the creatures of Raccoon City, or Jared Leto as a vampire. In the spirit of Halloween and longer nights, we’ve rounded up the best new horror movies coming to theaters…and your nightmares.

“Antlers” follows a small-town Oregon teacher (Keri Russell) and her brother, the local sheriff (Jesse Plemons) as they discover a dangerous secret in a young student’s house.

The movie is based on screenwriter Nick Antosca’s short story “The Quiet Boy,” originally published in January 2019. Additionally, “Antlers” is directed by Scott Cooper of “Black Mass” and “Hostiles” and produced by Guillermo del Toro of “Pan’s Labyrinth” and “The Shape of Water” fame.

Prepare yourself for a mind-bending psychological thriller in acclaimed director Edgar Wright’s “Last Night In Soho.” The film follows Eloise (Thomasin Harcourt McKenzie), a passionate fashion designer who can mysteriously enter the 1960s. However, it’s only all glitz and glamour until She encounters wannabe singer Sandie (Anya Taylor-Joy).

Staring Ex-Doctor Who Matt Smith and Thomasin McKenzie, movie director Wright, notable for “Baby Driver” and “Shaun of the Dead,” brings us on a wild time jump with dark twists and turns. Are you ready?

Fans of the Resident Evil franchise are in for a treat with this reboot as the film follows a small band of survivors whom fans of the video game franchise would recognize instantly. The group, including siblings Claire (Kaya Scodelario) and Chris Redfield (Robbie Amell), Jill Valentine (Hannah John-Kamen), and Leon S. Kennedy (Avan Jogia), must work together to make it through the night and uncover Umbrella Corporation’s secrets.

Furthermore, the film also stars Tom Hopper as Albert Wesker and Lily Gao as Ada Wong. As you’d expect from anything Resident Evil, the group encounters plenty of twisted and gnarly creatures made of nightmares. So if you love creature-and-action-based horror films, the new Resident Evil will be quite a treat.

We’re not sick of “Scream” just yet. In the fifth installment of the franchise, a new Ghostface targets a group of teenagers 25 years after the streak of brutal murders in small-town Woodsboro, California. Additionally, the new Scream sees the return of original cast members Neve Campbell, Courtney Cox, and David Arquette reprising their roles as our favorite characters. Jack Quaid, Melissa Barrera, Jenna Ortega, and Dylan Minnette will join the slasher as well.

“Morbius” follows award-winning biochemist Michael Morbius (Jared Leto), who suffers from a rare blood disease. Instead of curing his condition, however, his search for a cure leads him to become a living vampire, complete with superhuman strength and speed, accelerated healing, and bloodlust.

This story of the villain is the latest addition to Sony’s Spider-Man universe. Matt Smith, Tyrese Gibson, Adria Arjona, and Michael Keaton will also appear in the film. Therefore, for those of you who have been following the Spider-Man universe, Morbius will surely stand up to your expectations.

Directed by Scott Derrickson and produced by Jason Blum, “The Black Phone” is based on the 2004 short story of the same name by Joe Hill. In this film, a string of missing children plagues a small suburban Colorado town in the 1970s. Soon enough, we found out that 13-year-old Finney Shaw (Mason Thames) became the latest kidnapping of the serial killer known as The Grabber (Ethan Hawke).

Meanwhile, in a soundproof basement, Shaw discovers a disconnected phone that transmits the voices of the killer’s previous victims. What awaits Shaw? Would he survive, or would he follow the doomed fate of these fellow victims?

And hear us out: we have a phone in a horror movie that’s actually helpful and not sinister!