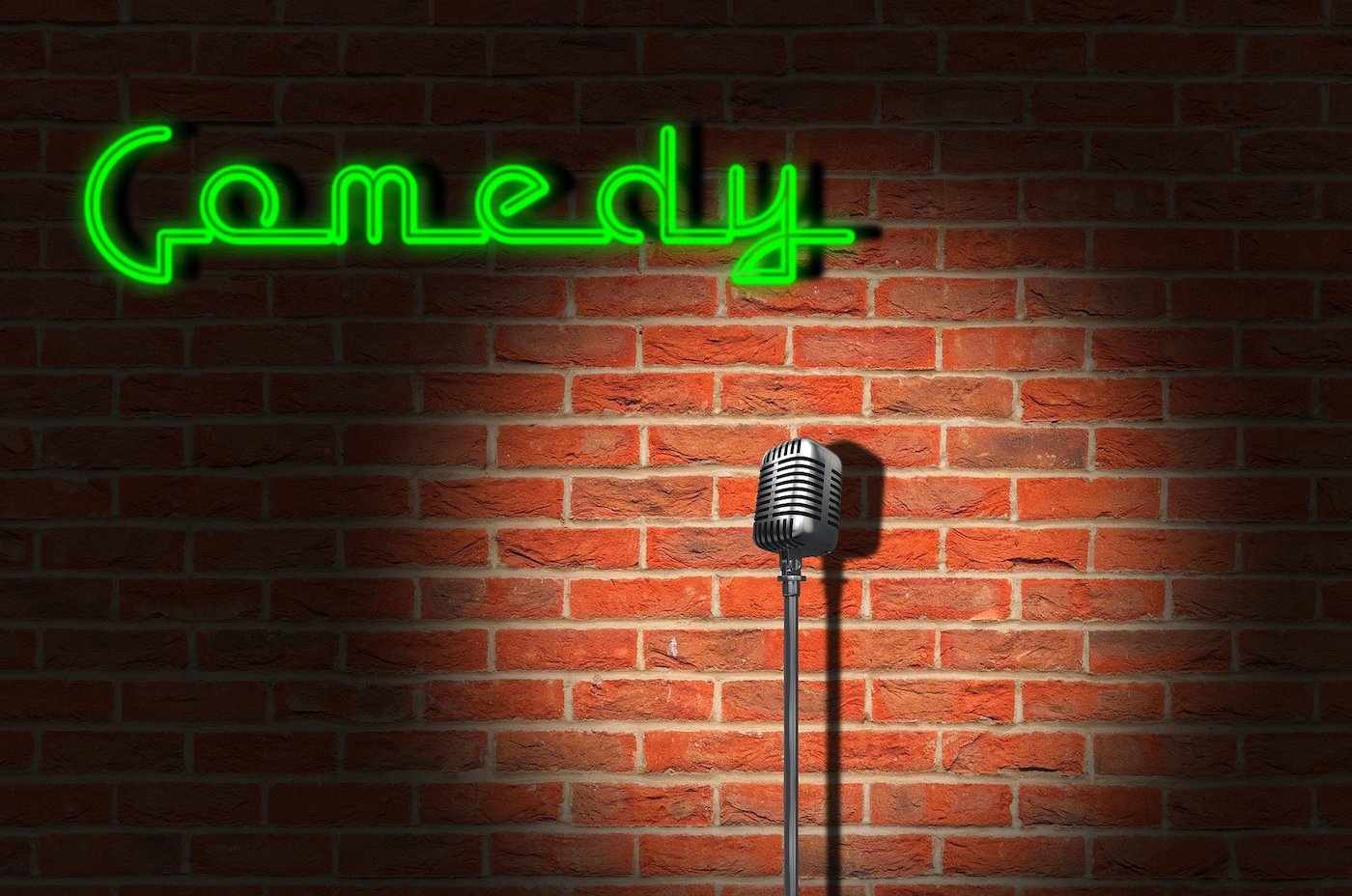 What better way to keep things light-hearted and low-pressure than going to a comedy show? Live, in-person entertainment is becoming more widely available, and these great comedy clubs in the Chicago area have the laughs you’re looking for.

With a combination of livestreamed and in-person events, Las Locas Comedy “highlights Latina/Latinx comedic talent and honorary ‘locas’ per show.” The showcase was recommended early on by Red Eye and the Chicago Reader.

Located downtown, The Comedy Bar opened about 10 years ago, and “aims to be the safest place for comedy.” With a main stage and a rooftop patio, there is ample opportunity and room for laughter at this comedy club in Chicago.

The legendary theater and training center reopens for in-person shows in early May! Get your tickets now— it’s been a long year-plus without live entertainment. The shows hosted by this comedy club will not take long to sell out.

A post shared by Laugh Out Loud Theater (@loltheater)

The Chicago location of Laugh Out Loud is still closed, but you can take a drive out to Schaumburg to catch a show and have some laughs. Remember what it’s like to literally laugh out loud in a room of other (socially-distanced) people? This place should refresh your memory.

Another giant of the Chicago comedy scene, Zanies is doing its part to keep things fun and safe. This comedy club features locations in the city and Rosement. You have a large number of options when seeking out top-notch comedy talent in the area.

Home of “the nation’s longest-running independent comedy showcase,” The Lincoln Lodge has plenty of shows on its calendar right now. Come out to see sets based on news headlines, unbelievable stories with music accompaniment, and more.

This comedy club in Chicago offers stand-up comedy, competitive comedy, and other types of entertainment. The talent coming through Laugh Factory is cranking out high-quality jokes faster than you can say “social distancing.”