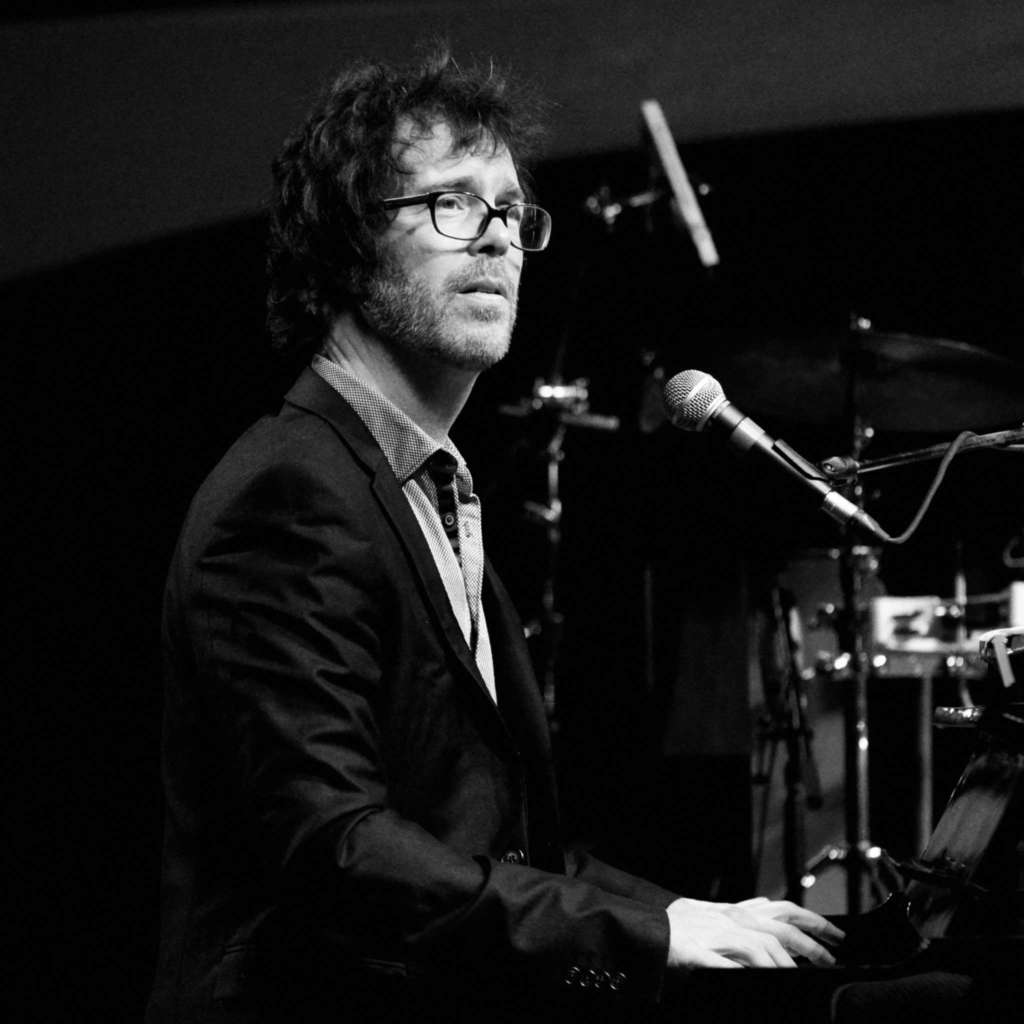 Ben Folds On His History With Chicago, His New Book “A Dream About Lightning Bugs” & More

Ben Folds is widely regarded as one of the major music influencers of today. Folds has created an enormous body of genre-bending music not only with Ben Folds Five but also via multiple solo albums and numerous collaborative records. His last album was a blend of pop-oriented songs and his “Concerto For Piano & Orchestra,” and it would soar to the #1 spot on both the Billboard classical and classical crossover charts. This commercial and critical success within the classical world has led Folds to perform concerts alongside some of the world’s greatest symphony orchestras over the past decade. Notably, in 2017, Folds was named as the first-ever “Artistic Advisor” to the National Symphony Orchestra at the Kennedy Center.

Folds is also no stranger to television, having been featured for five seasons as a judge on NBC’s critically-acclaimed a capella show The Sing Off and appeared on the F/X comedy You’re The Worst. Also an avid photographer, Folds is a member of the prestigious Sony Artisans of Imagery, completing an assignment in 2017 as a photo editor for National Geographic. He was notably featured in a recent mini-documentary by the Kennedy Center’s Digital Project on his photographic work. As if all of that was not enough, Folds also served for over five years as an active member of the distinguished Artist Committee of Americans For The Arts (AFTA), is on the Board of AFTA’s Arts Action Fund, and was also recently named Chairman of the Arts Action Fund’s ArtsVote2020 national initiative to advocate for a greater commitment to the nation’s creative economy through improved public policies for the arts and arts education.

Yet the most recent artistic endeavor from Folds is his first book, A Dream About Lightning Bugs: A Life Of Music & Cheap Lessons. Described as a collection of interrelated essays and anecdotes about art, life and music, the just-released A Dream About Lightning Bugs is already a #1 Best Seller on Amazon. Published by Ballantine Books, the memoir was described by acclaimed singer/songwriter Sara Bareilles as intelligent, curious, unapologetically punk, and funny as hell.”

I had the pleasure of speaking with Ben Folds himself by phone in July 2019 and below are a few highlights from that chat. A recording of the full interview with Folds will be appearing later this summer on the Paltrocast With Darren Paltrowitz podcast. In the meantime, more on Ben Folds — including upcoming tour dates with the Violent Femmes — and the A Dream About Lightning Bugs book can be found on his website.

On if he remembers the first time he played live in Chicago:

Ben Folds: “Someplace called like ‘Double Door Red’ or something ‘Door.’ I remember playing that 90 minutes.” [Editor’s Note: He is referred to The Double Door, which re-opened in 2018 in the old Wilson Avenue Theater in Uptown.]

On whether he’s ever recorded or written material in Chicago:

Ben Folds: “One of the first spontaneous songs I ever made on-stage, where I started to realize, ‘I can actually kind of freestyle a song with chords and melody, everything, was in Chicago… I still know that song… I’ve never put it on an album, but it’s a really pretty song. Since that happened that in Chicago it included, of course, the compulsory names of everyone from Wesley Willis to Liz Phair to Wilco.”

On the process of writing his new book:

Ben Folds: “It was much more part-time for a while and then I guess it was last summer I just took three months and I just did it every day. I’d go downstairs, shut the door to my office, and locked myself in until I had 2 – 3,000 words and kept proceeding in that way… It’s a process that I enjoy talking about… All the things that you need to kind of get through to really get to the mission is fascinating to me. I loved it and I loved the process of gleaning and economizing the piece just within inches of being done… I’ll see a lot of my peers do that and they make a book about life or about something and it is written like a writer. I didn’t want to write like a writer any more than I enjoy singing like a singer if that makes any sense.”

On whether writing the book kept him from writing new songs:

Ben Folds: “Oh my songs are always on hold. I write songs when I have to for my albums, and by that time I find out that I’m really pregnant with songs. But it’s not something to do on a regular basis. The book was kind of like an album for me. It’s like, ‘OK let’s get down and do this’… I prefer that way of doing things.”

On whether he has any last words for the kids:

Ben Folds: “Be sure to floss.”