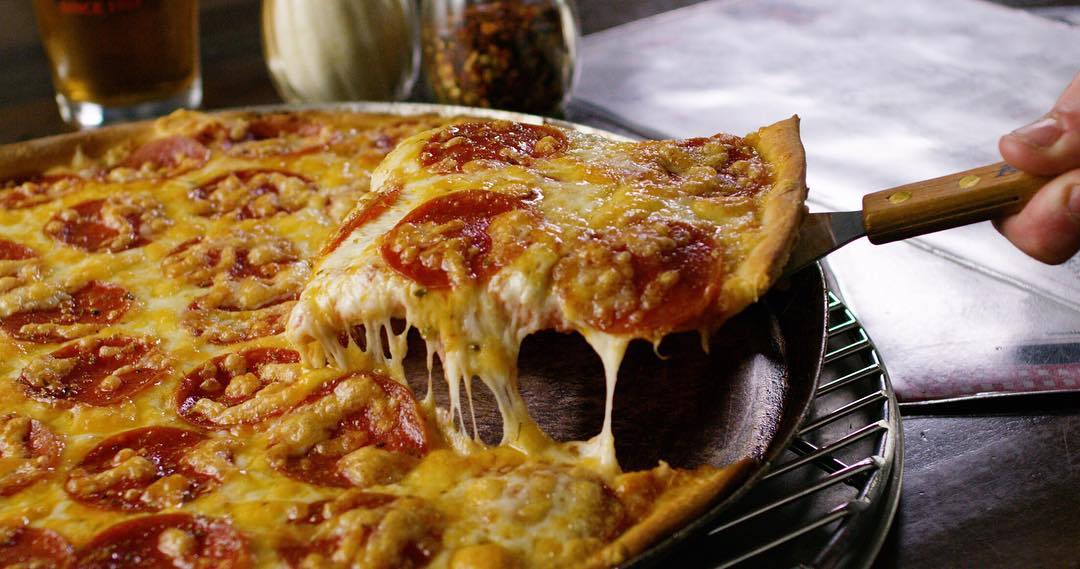 Aurelio’s Pizza is Opening a Wrigleyville Location this Summer

No matter what side of the Eisenhower you call home, there’s one thing we can agree on: Chicago pizza is, unquestionably, the best.

And Aurelio’s is certainly no exception.

Having first opened its doors in Homewood in 1959, Aurelio’s Pizza is one of the oldest pizza chains in and around the city, making it a favorite of many both old and new. Featuring the tavern style, thin crust ‘za that we’ve all come to recognize as the other Chicago style, Aurelio’s is perhaps best known for its family-first attitude, Italian subs, and outstanding sauce.

And though, yes – Aurelio’s has been a mainstay for White Sox fans since the very beginning, there’s no reason we can’t share (or, ya know, at least try and share) all that pizza goodness with our neighbors north of the Loop. And as if the pies weren’t enough to pull eaters to the new Lakeview spot alone, the restaurant, located at 3801 N. Clark Street, will house over 20 TV’s and offer outdoor seating, too, so ya just know it’s gonna be great.

To learn more about Aurelio’s, or just to stare longingly at pictures of pizza (don’t worry, we won’t blame you) head here.

UPDATE: Aurelio’s is slated to open their new location sometime this summer, an earlier version of this article stated that they would be opening on May 7th.