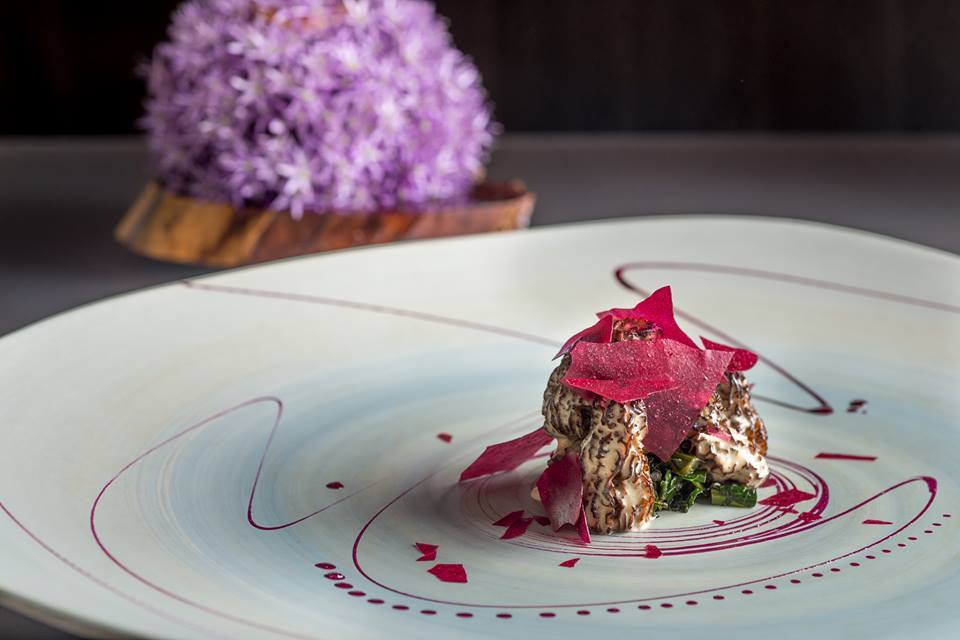 The Alinea Restaurant in Chicago earned a spot among the best restaurants in the world and we couldn’t be more proud.

The 2019 World’s 50 Best Restaurants list was released in Singapore today, the Alinea restaurant in Chicago in at number 37. It was the only Chicago restaurant to earn a spot and one of six American restaurants listed.

After three Michelin stars and almost 15 years of service, it’s safe to say Alinea is one of the best restaurants in Chicago and the world.

Though Alinea Chicago is technically a restaurant, co-owners Grant Achatz and Nick Kokonas like to think of it more as an experience. Not only do they prepare uniquely crafted New American cuisine, but they also ensure their service is top of the line and totally diner-focused. You simply don’t know what to expect until you’re seated in the ultra-modern dining room at the Alinea restaurant in Chicago, sipping on a green apple taffy-flavored balloon.

Achatz is a legendary culinary genius, named Best Chef in the United States by the James Beard Foundation in 2008, and continues to serve the best cuisine Chicago has to offer alongside Executive Chef Simon Davies.

The Alinea restaurant in Chicago stole headlines earlier this year when Kokonas invited the 2018 College Football Playoff National Champions, the Clemson Tigers, to a better feast than President Trump’s celebratory, but pathetic McDonald’s spread. The Tigers failed to take Kokonas up on the offer, though, in our humble opinion, they were remiss to do so.

The 2019 World’s 50 Best Restaurants List has recently undergone criticism for a lack of diversity among its nominees. Many of the restaurants represented are European and male-dominated, and this year’s list isn’t all that different, though it seems to have incorporated a slightly wider variety of ethnic food and all of five female chefs. Yippee.

But at the end of the day, it doesn’t matter who took the top spot on some fancy list. Alinea, arguably one of the best restaurants in Chicago, ranked in 37th place, but Alinea Chicago will always be our number one.

Never been to Alinea? Book a parking space nearby and enjoy the ambiance of this iconic Chicago restaurant.