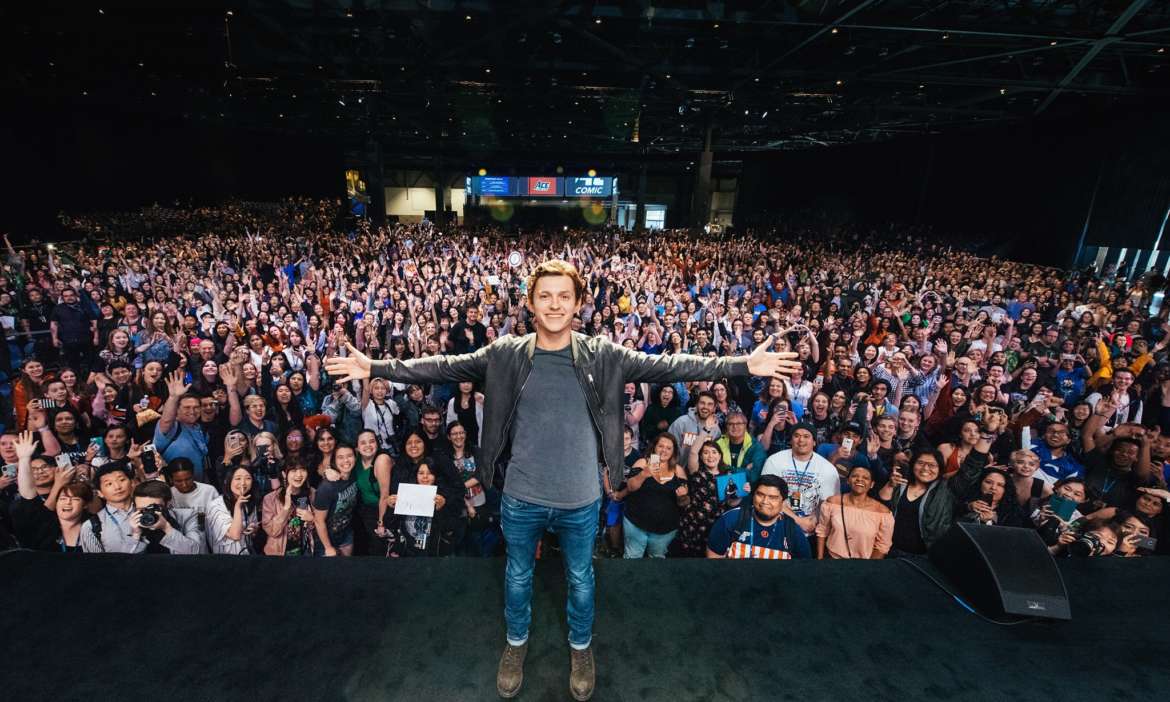 ACE Comic Con Midwest is back in Chicago from October 11 – 13. Join celebrity guests at the Donald E. Stephens Convention Center for a comic book convention that celebrates and elevates the ACE Universe, the world’s prime organizer for comic conventions. Attend and be a part of events inspired by your favorite comics, graphic novels, movies, television shows, virtual reality, toys, video games, and more. Whether you’re a part of the global community of superhero fans, consider yourself a professional nerd, or you’re a healthy combination of both, you won’t want to miss this Chicago comic convention that is hosted by ACE Universe.

you simply can’t pass up.

Hold up—is that the Captain Marvel? Hell yeah, it is. A handful of prominent actors and actresses will be attending the ACE Universe convention, making special appearances on panel boards and collaborative talks across the three-day event. Notable figures include Brie Larson (Captain Marvel), Chris Hemsworth (Thor), Tom Holland (Spider-Man), Jake Gyllenhaal (Mysterio), and Tessa Thompson (Valkyrie), all of whom will be signing autographs and taking photos with fans during the convention. You can find more details on which day of the ACE convention each celebrity will be appearing here. Don’t forget to purchase additional tickets for photo ops and autographs to secure your meet and greet with your favorite character.

Much of the ACE Universe convention centers around talks with celebrity guests, but you can also participate in the cosplay costume contest, pumpkin carving, sneaker art, comic book trivia, a drawing workshop, comedy hour, and even take a look into the construction of R2-D2! A full list of programs for this Chicago comic convention can be found online, complete with all of the celebrity guest panel hours, which occur frequently throughout the ACE convention. The schedule for shows is as follows:

Dressing up in full costume is definitely encouraged at the ACE Universe convention, but there are some rules you must adhere to in order to enter the cosplay contest. Feel free to get inspired by past contest winners and most importantly, have fun with your cosplay.

While tickets for VIP admission to this 2019 comic convention are mostly sold out, there are a few slots left to meet some major characters. You can also purchase general admission tickets to simply enjoy the event and all of its many perks. The convention starts at $95 for a 3-day pass and $45-55 per day. If you bring your kids, they’re only $10 for all three days and $5 per day.