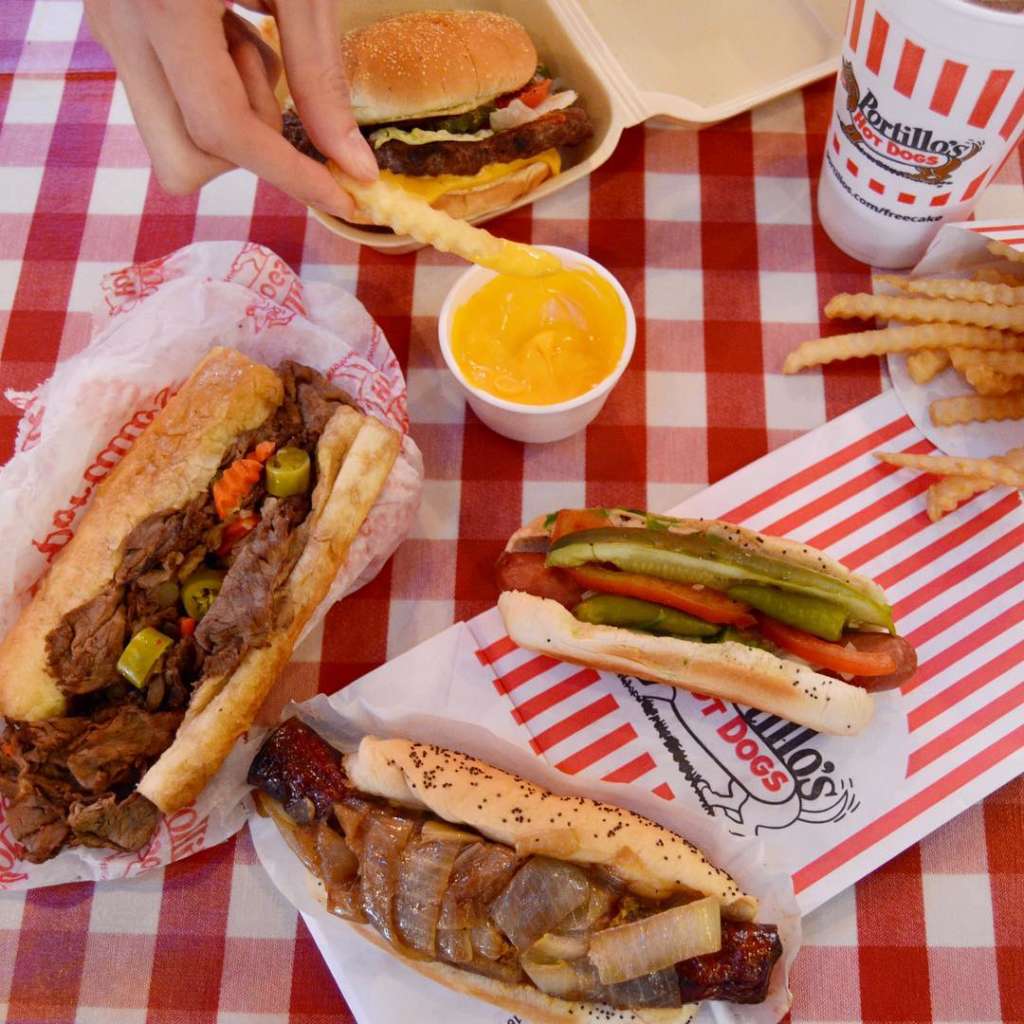 Portillo’s is really playing into the 100th anniversary of Prohibition. This year, the Italian beef and Chicago dog experts are planning to open a roaring ’20s-themed establishment in the Avondale neighborhood, complete with World’s Fair memorabilia, Prohibition nods, and an antique pickup truck hanging from the ceiling.

Fun fact: Chicago proper only has two standing Portillo’s locations, when the chain started in the happy days of 1963. Additional restaurants were established in the suburbs and beyond, paying homage to but not expanding into the original’s territory. This new ’20s-themed Portillo’s will be the third to grace the neighborhoods of Chicago, at the corner of Addison and Kimball in Avondale.

The Avondale Portillo’s will feature a 9,000-square-foot space, enough seating for 280 guests, a seasonal outdoor patio, and a double drive-thru. Though plans for the new location were initially announced in 2018, it has taken a while for construction to begin. Nevertheless, you can expect the new ’20s-themed Portillo’s to start serving customers by the end of this year. 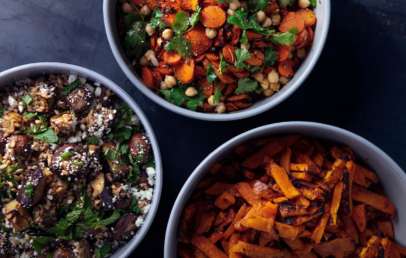 Healthy Places to Eat Near You in Chicago With Excellent Food 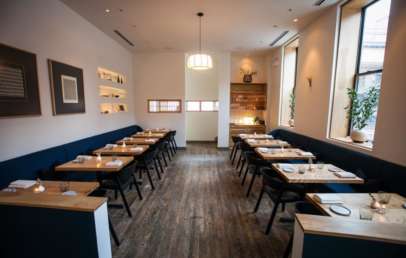