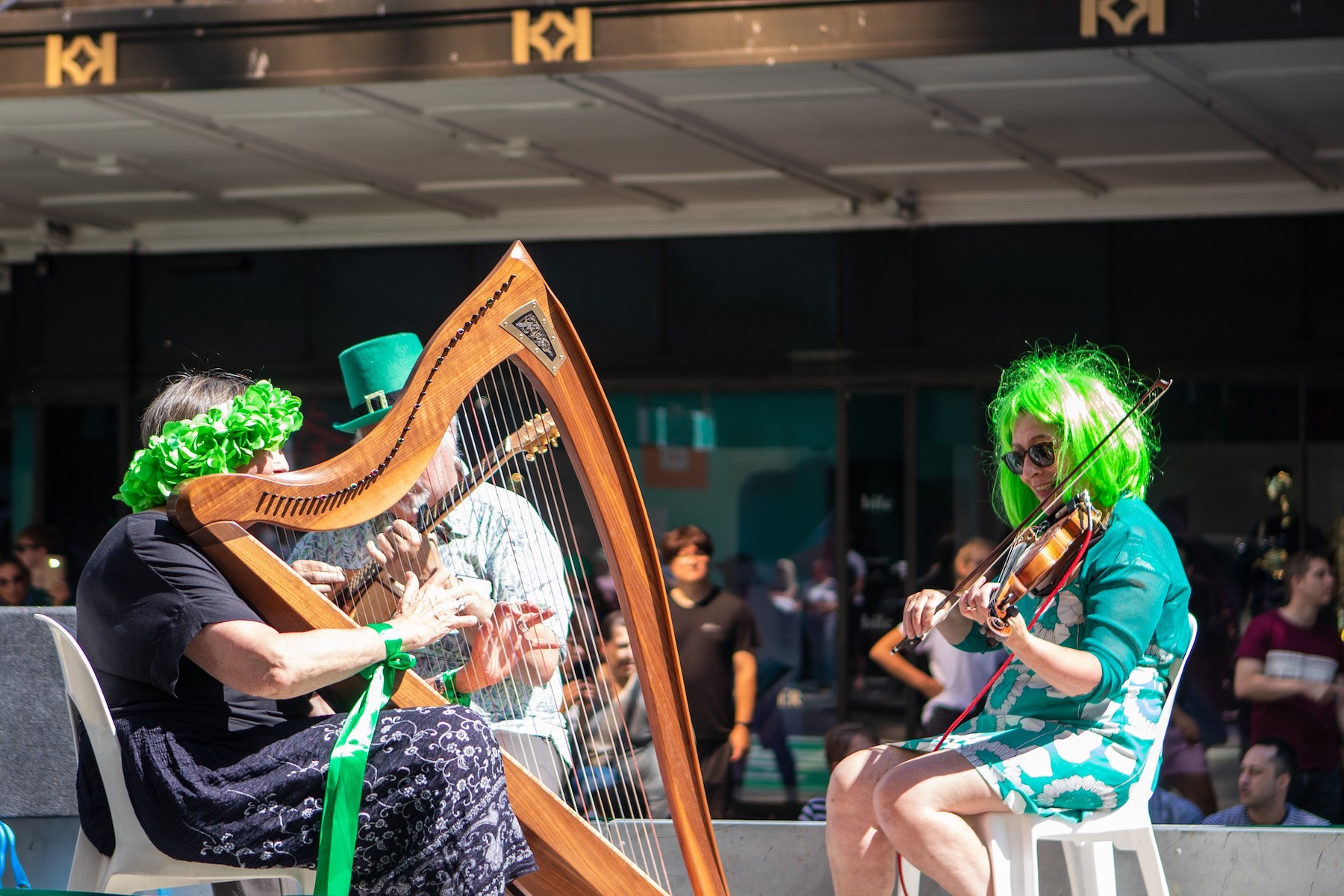 A Quick History Lesson of Irish Heritage in Chicago

Happy (almost) St. Patrick’s Day! Our favorite March holiday is typically known for Guinness, corned beef and cabbage, and lots ‘o shenanigans. But did you know there’s a huge faction of Irish immigrants, thus cultivating some of the deepest roots of Irish heritage in Chicago? Let’s take a look at the origins of Irish ancestry in the Windy City.

Immigration After the Great Famine

Chicago saw a significant rise in Irish immigration in the 1830s. A few Irish already resided in Chicago when it was incorporated as a city in 1837. From there, Irish numbers grew exponentially—most were refugees from the Great Famine (1845-1849 where one million people died after widespread failures of the potato crop). By 1850, the Irish community made up about one-fifth of the population in Chicago.

Like so many of our ancestors, the vast majority of early Irish immigrants in Chicago came to America impoverished. They settled in low-income neighborhoods like Kilglubbin, Bridgeport, and the South Side. And they took poor paying jobs in brickyards and meatpacking plants.

You’ve likely heard of the Chicago Fire. You know…the one that burned for two full days, left 100,000 homeless, destroyed over 17,000 structures and reached $200 million in damages. But here’s something you might not know: the Great Chicago Fire was [allegedly] started in the barn of Irish immigrants, Patrick and Cathrine O’Leary on the city’s South Side at 137 DeKoven Street.

According to historical records, the fire started when the family’s cow knocked over a lantern. Catherine denied this tale and the true cause of the blaze has never been discovered. In 1997, the Chicago City Council officially exonerated Catherine O’Leary, who passed away in 1895, and her cow.

The overwhelming majority of Irish in Chicago were Catholics. Religion and ethic identity went hand-in-hand back then. In the 1830s and 1840s, it was the Irish along with German Catholics, who laid the foundations of the Catholic Church in Chicago.

Thanks to large numbers and an early arrival, the Irish held the top roles in the Catholic Church for decades. Until 1916, all the Catholic bishops in Chicago (except one) were of Irish birth or parentage.